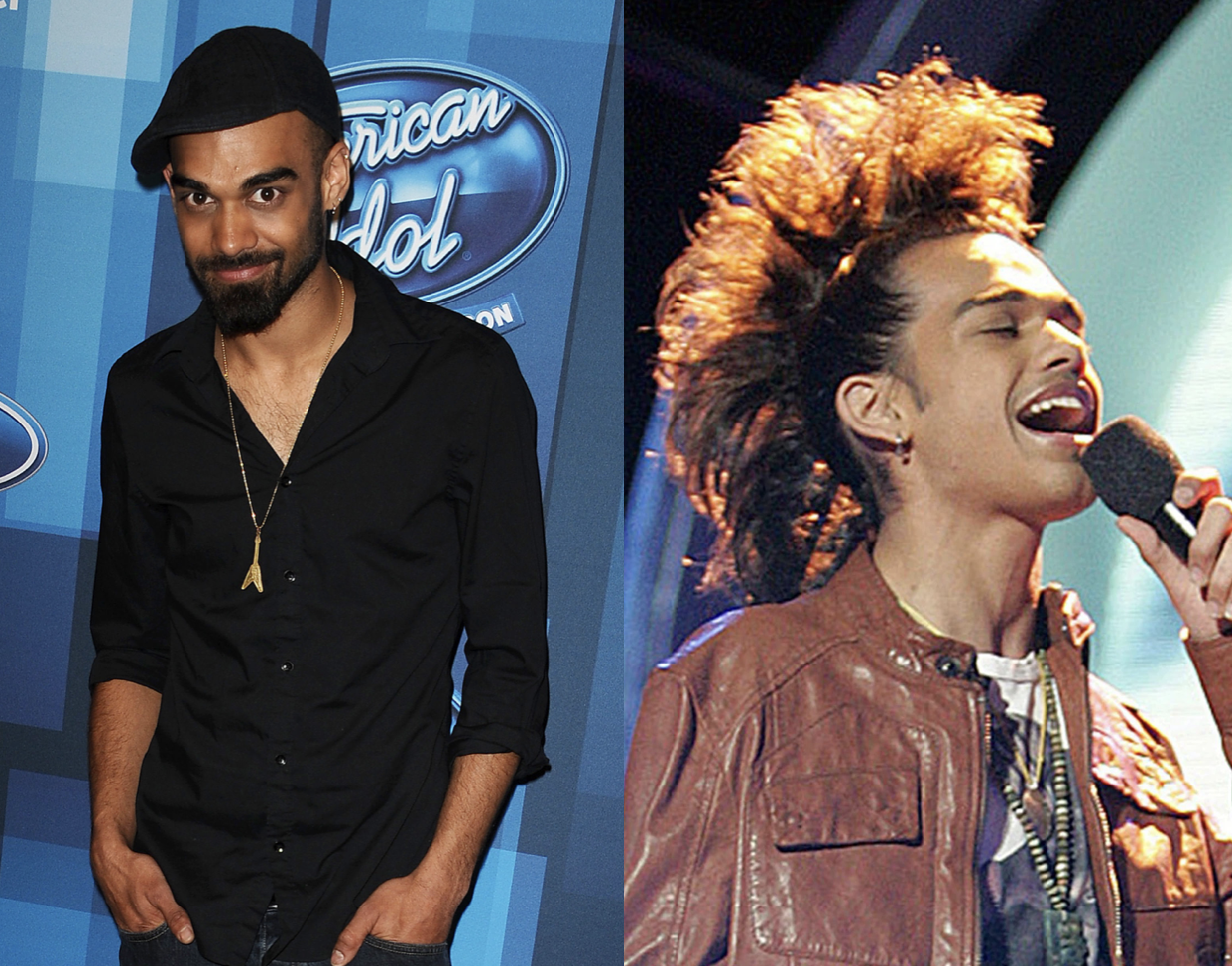 Sanjaya Malakar has seen a burst of notoriety following his recent public coming out as bisexual, and he doesn’t intend to let it go to waste.

In a recent chat with TMZ, the singer reveals that he plans to help LGBTQ+ youth however he can. Most of all, he wants to help queer teens through the pressures that he himself faced.

Malakar reached the height of his early stardom on American Idol at just sixteen years old. During his appearance on the show, speculation quickly built up that the singer was gay.

Publicists allegedly told him at the time not to discuss his sexuality in response to the rumors. Doubling the weight of this pressure was the fact that he didn’t know exactly how identified yet at the time.

He told the Adam Sank Show podcast, “Everyone’s like ‘He’s gay.’ And I’m like, ‘Well, now I have to say “No.’ Because at this point, they’re forcing me to make a decision, and to define myself.”

Related: Singer Tevin Campbell recalls being closeted in the ’90s: “You just couldn’t be gay back then”

Now, the star has told TMZ that he hopes to help young queer folks the way he needed when he was that age.

He says he plans to make public appearances to discuss his story as a queer youth and offer advice to youth for navigating that time in life, as well as participating in fundraisers for LGBTQ+ causes.

In addition, he hopes to work with young people personally in one-on-one situations.

Following American Idol, the singer frequently volunteered at an after-school program to help kids with stage fright — a program he still cites as some of the most rewarding work he’s ever done.

Related: T.J. Osborne accidentally outed himself to his brother in the most relatable (and embarrassing) way

Malakar also shared messages he’s received from fans following his coming out, and the reception has been glowing.

“You’re a warrior in spirit, your ambition and story isn’t over or written,” one fan writes. “Ready to see you do big things down the line, don’t give up.”

Another well-wisher identifies themselves as Mikey, co-founder and secretary of Bisexual Queer Alliance Chicago, and writes, “Thank you for you and your art.”

The Idol alum says that, in the end, he wants his main message to be that “no one can navigate your sexuality but you.”