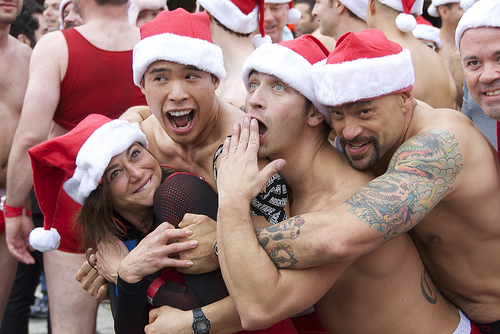 The City by the Bay turns magical in the fall and winter, from cool, gray skies to the festive tree lighting up Union Square shopping to, well, the men decked out in holiday drag.

Here are seven off-the-beaten track things to experience while the spirits are high and the crowds are smaller than usual. 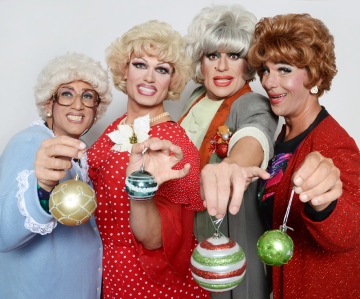 Sophia, Blanche, Rose, and Dorothy. There’s a little of each in all of us. This performance is one of the only-in-SF-events of the season. Produced by San Francisco drag luminary Heklina, four local drag legends impersonate and inhabit the characters the entire world has come to know and love. 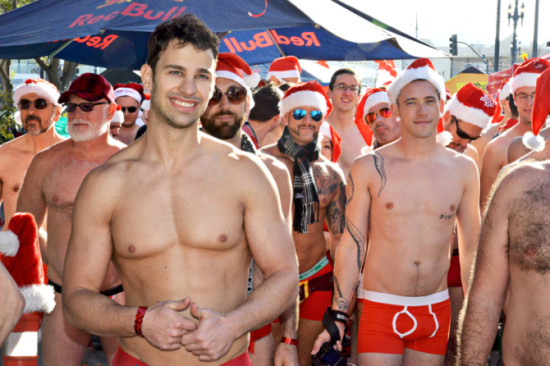 The Skivvies Run is a festive romp through San Francisco, with literally hundreds of guys decked out in little more than red (or green) underwear. Everyone is welcome to participate and don their gay apparel.

December 13 at The Lookout -Free 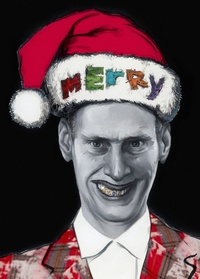 Legendary filmmaker and raconteur John Waters rides his reindeers and sleigh into San Francisco to spreading yuletide laughs with his one-man show, “A John Waters Christmas.” The show is filled with explosive and inappropriate jokes, so families might want to consider a babysitter. This show has garnered acclaim from critics, so pour yourself a big glass of Whiskey-laced eggnog and enjoy! 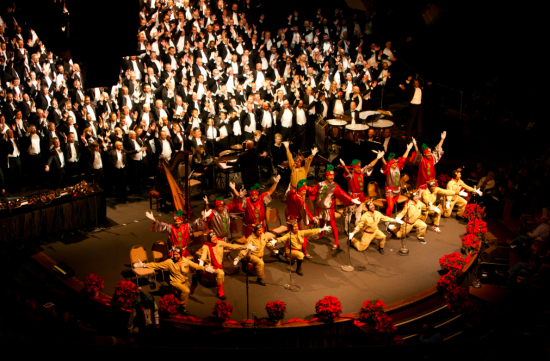 Decorated cable cars, ice skating in Union Square and the uproariously hilarious antics and beautiful music of the San Francisco Gay Men’s Chorus. It is the “alternative” holiday experience only available in the City By The Bay. 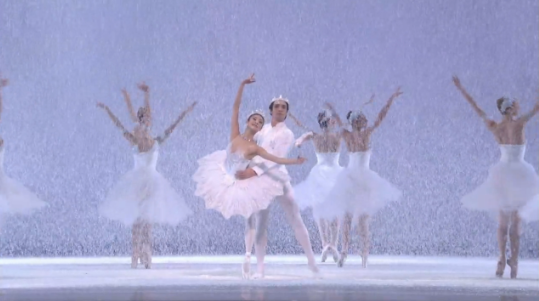 You haven’t truly seen the Sugar Plum Fairy (outside the Castro, of course) until you’ve attended this enchanting extravaganza put on by the fantastic San Francisco ballet. The unique version is set right in the City by the Bay, and you’ll only fall deeper in love with San Francisco. This piece has been a tradition of SF Ballet since 1944. 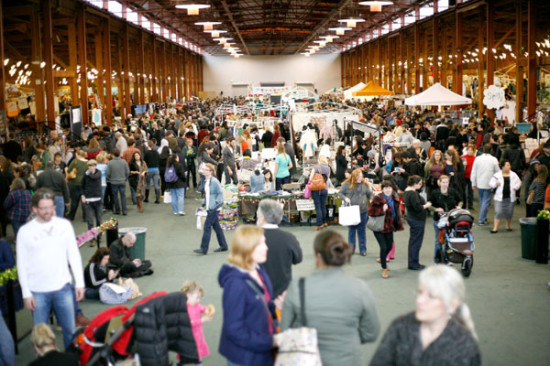 December 12 at California Academy Of The Arts – Free 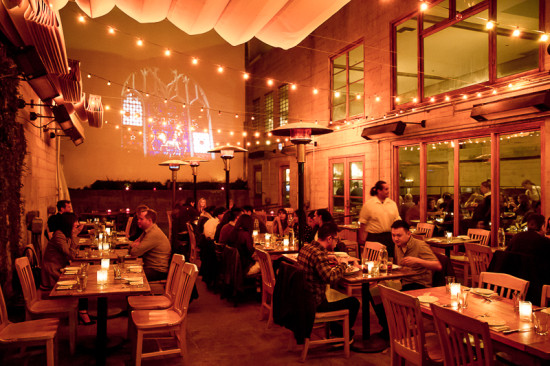 Eat at a popular restaurant

In San Francisco, snagging a reservation at a popular restaurant is a competitive sport. Frances? Delfina? Foreign Cinema? It can be tough to nail a table. So take advantage of the slower season to check out favorites from Tartine to Arizmendi bakery for a trip-worthy daytime treat to gay-classic diner Chow in the Castro to Tacolicious in the Mission District.

PHOTOS: Reliving the Guts & Glory Of San Francisco Pride Through The Decades