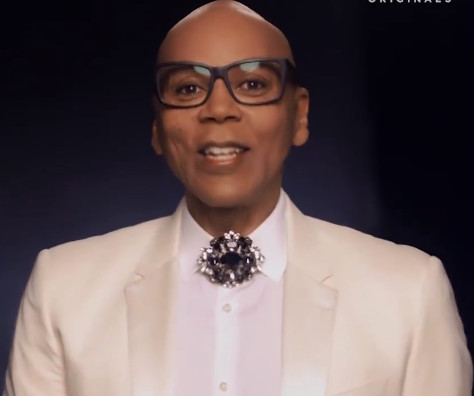 The new series will see Emmy-winning host and drag icon RuPaul venture to Australia alongside co-host Michelle Visage to find the most fabulous queens from Australia and New Zealand. The series will air as a co-production with the Australian network Stan and TVNZ in New Zealand.

“I cannot wait for everyone to see that Down Under queens have some of the biggest charisma, uniqueness, nerve and talents in the world. Thank you to Stan and TVNZ OnDemand for providing a platform for these outrageous drag artists to share their heart, soul and humor,” RuPaul said of the venture in a statement.

Production on the show kicks off this week with a release date set for later this year. In the United States, Drag Race Down Under will stream on World of Wonder Presents Plus.

The Oceanic production joins Drag Race iterations in the USA, UK, Canada, Thailand, Chile, Holland, and Spain. To date, RuPaul’s Drag Race as earned a record-setting 19 Emmy Awards–more than any other reality program in history. RuPaul also personally holds the Guinness Book of World Records for most Emmys won as a reality host.