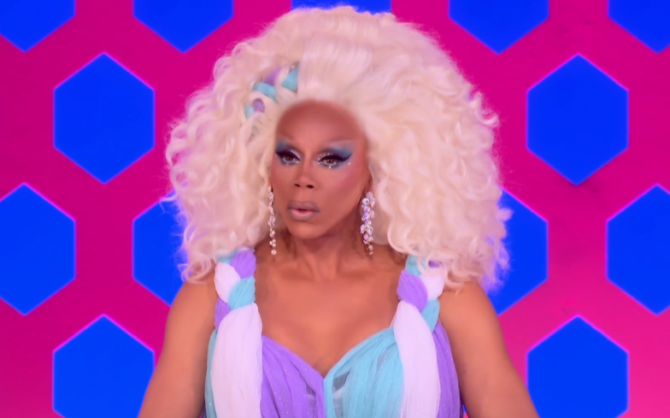 For a franchise defined by ever-more dramatic twists, turns and gags, this RuPaul’s Drag Race UK walk-off may join the ranks of the show’s most startling moments.

The Sun reports that in the new season of the popular Drag Race spin-off series, a competing queen eliminates herself during an on-set “meltdown” that involves cursing at host RuPaul.

Supposedly, after receiving criticism in a challenge and facing elimination, the contestant refuses to lip sync, instead telling the judges to “f**k off” and storming off the set.

An insider told the paper: “During filming for one episode, RuPaul announced which of the contestants were at risk of going home.

“One of them did not take it well at all. They completely lost it. They swore at RuPaul and said they weren’t going to do the lip sync.

“Then they stormed off. No-one could believe what they were seeing. It was incredibly disrespectful.”

Things ended very badly with this contestant. It is all very bitter indeed. It’s a shame.”

It’s also thought that the same contestant refused to take part in a reunion episode after filming ended.

Season two of RuPaul’s Drag Race UK premiered in the UK on January 14 and is available to stream in the US on WOW Presents Plus.