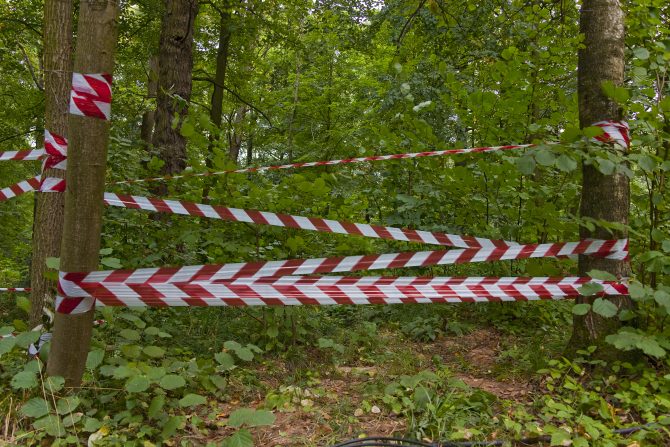 The mayor of a town in the Occitaine region of France was hospitalized after he was attacked, robbed, stripped and left tied to a tree at a known gay cruising spot.

The mayor, 67, whose name has not been released, was reportedly discovered by emergency responders on September 10 in a car park on Chemin de la Loge in the city of Toulouse.

The attackers made off with his car and clothes, according to French newspaper La Dépêche.

According to the police report, the two assailants kicked and punched the man after he got out of his vehicle. They took his car keys, removed his clothes, and then tied him to a tree.

Shortly after driving off in his car, they ditched it and fled on foot, according to a witness.

The mayor was taken to Purpan Hospital where he required surgery to treat a broken nose and injuries to his head and arms.

The head prosecutor said the police are not investigating the horrific event as a hate crime as of yet; their sole focus is identifying the attackers.

“The reasons for the aggression still remain to be verified,” Samuel Vuelta Simon, prosecutor for the Republic of Toulouse, said. “The injuries testify to the violence of the aggression suffered,” he added.

Other instances of violence have occurred in the same location in the past. In 2018, four gay men were brutalized by the same attacker over a two week period.

In all of those crimes, the attacker walked up to the men’s cars, offered them cigarettes or drugs, then pulled out a knife and instructed them to take out money from a nearby ATM. At least one of those attacks reportedly involved a rape.

A 24-year-old suspect was eventually arrested.