The picket signs Frank Kameny carried in 1965 can be found at the National Museum of American History at the Smithsonian Institution, the AIDS Memorial Quilt is on display in over 1,000 locations through The NAMES Project.

The Petit Palais in Paris just finished the first major exhibition of manuscripts, photographs, drawings and personal effects of Oscar Wilde. And we recently came across an online archive displaying our LGBT history: history told through t-shirts.

Inspired by the Resist March at this year’s Los Angeles LGBT Pride Festival Downtown LA artist Diego Feliz, a SoCal illustrator designed a t-shirt picturing a black fist rising out of a pink triangle accompanied by the phrase RESIST! This t-shirt is a response to the Trump administration, and Feliz is donating 80% of proceeds from t-shirt sales to the True Colors Fund, a non-profit organization founded by Cyndi Lauper to help homeless LGBT youth and create a world in which people feel comfortable being their true selves.

Wearing Gay History is home to the digitized t-shirt collections of numerous archives. This includes selections from the Rainbow History Project of D.C., the New York Public Library of New York, the Gulf Coast Archive and Museum of Houston, the UTSA Libraries Special Collections of San Antonio, the GLBT Historical Society of San Francisco and more.

Wearing Gay History began as a graduate student project at George Mason University in the Fall of 2014. Doctoral student Eric Gonzaba digitized the entire t-shirt collection of the Chris Gonzalez Library and Archives in Indiana. In just a few short years the collection expanded to include textiles from over 25 different countries. 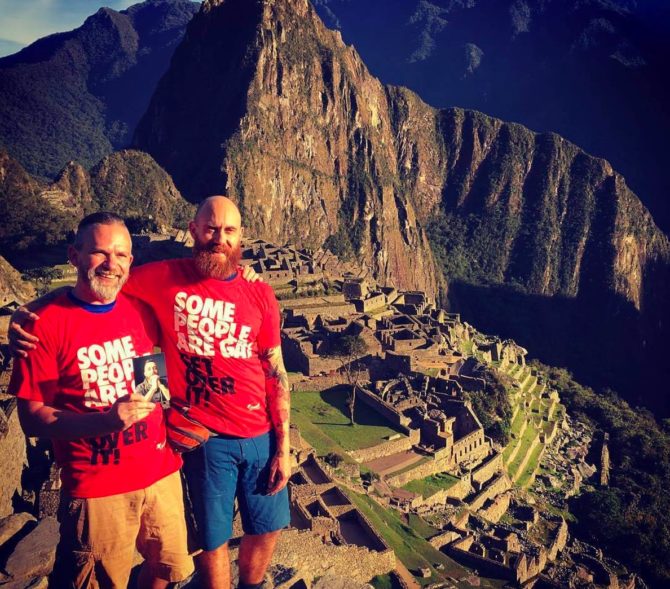 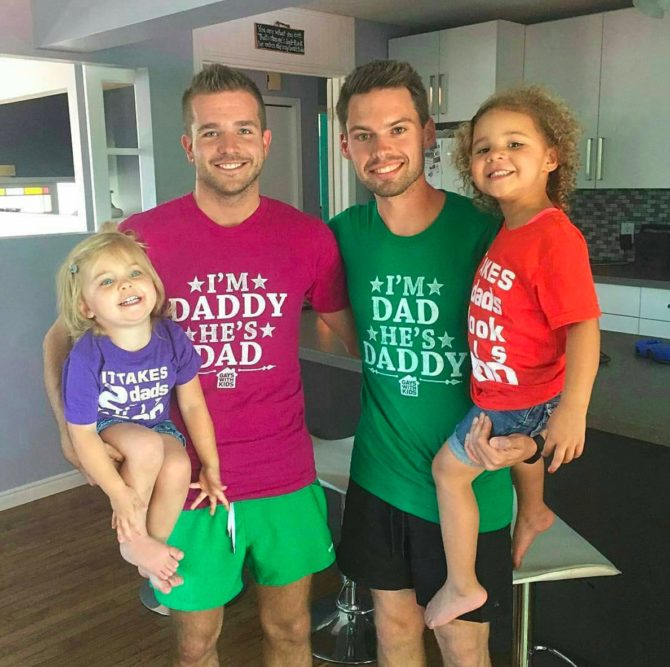 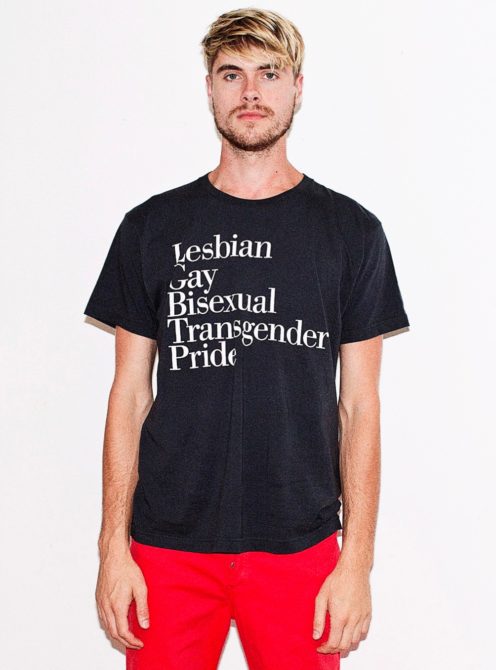 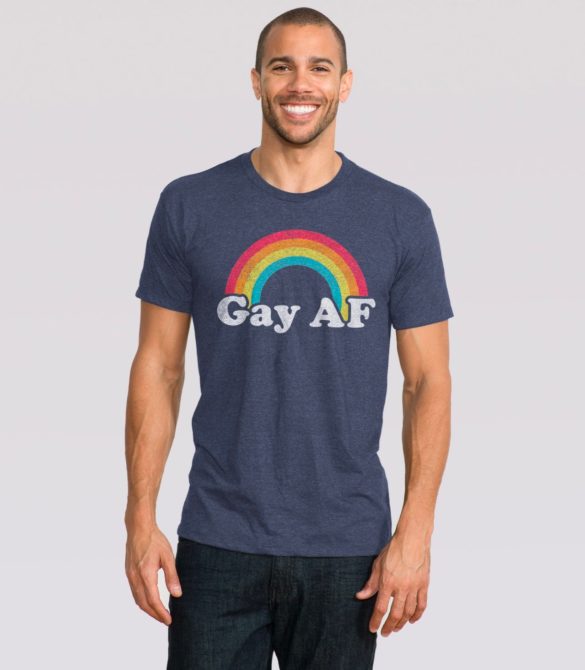 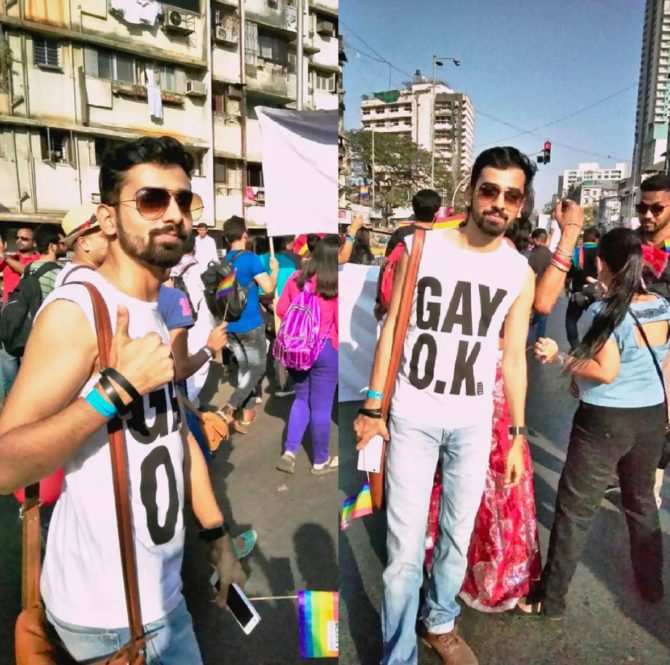 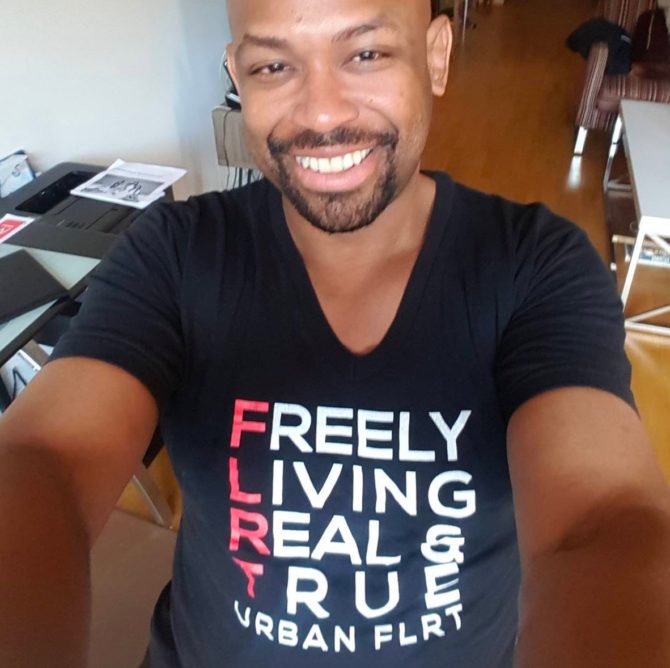