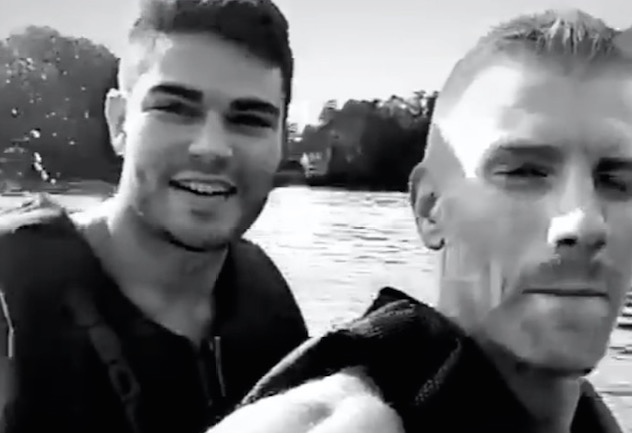 Never underestimate the power of the hive mind when it comes to recognizing gay adult film stars.

When actor Daniel Newman (The Walking Dead, The Vampire Diaries, Homeland) posted a jet ski video to Instagram, he did not expect eagle-eyed followers to clock who was riding behind him.

Here’s the video he posted:

And here he is again:

As the comments started pouring in, the man’s identity became clear:

“Isn’t him from Sean Cody ??” someone asked.

Sure enough, the hunky guy on the jet ski is none other than Sean Cody’s Tanner. 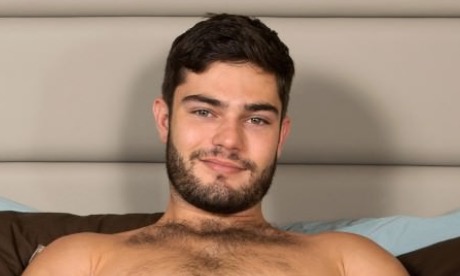 “Lol. Whoa. I’m amazed you all know him. Love you guys but I don’t talk about my private life.”

“Yes, brah!!… Your private is supposed to be yours,” a supportive fan wrote.

It’s worth noting that Newman came out as bisexual back in March of 2017 — he just doesn’t want to comment on his personal life. We can understand that.