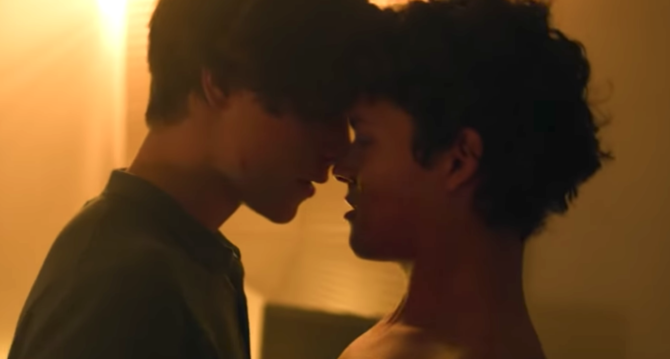 Netflix‘s newest series about royal drama is one part The Crown and two parts Gossip Girl, and we can already feel the impending binge.

Young Royals is about, get this, young royals. In particular, Swedish prince Wilhelm, who arrives at the prestigious Hillerska boarding school where he “gets an opportunity to explore his true self and find out what kind of life he really wants.”

What he really wants turns out to be one of his male classmates, and Wilhelm starts, “dreaming of a future filled with freedom and unconditional love far away from the royal obligations – but when he unexpectedly becomes next in line for the throne his dilemma is heightened as he has to make a choice. Love or duty.”

still not getting it
19

broke as a joke
19 comments