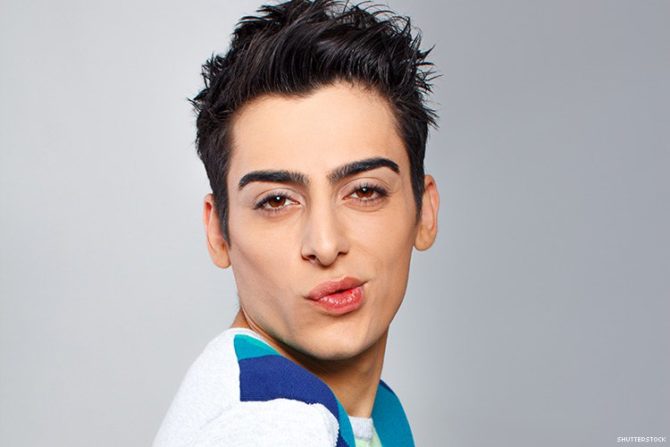 Of course, here at Queerty, we’re all about inclusivity, and we didn’t want the tops, specifically fem tops, feeling left out.

So without any further ado…

Gays have no issue with masc bottoms, but the moment there's a fem top, all hell breaks loose.

Me: hi
A fem top: pic.twitter.com/kw2HoSiIeV

Being a fem dom top is exhausting ugh

I heard a fem top referred to as a blouse the other day and it’s been all I can think about ??

Fem tops be like “Yaasss, That Ass Feel So Good Sis!” pic.twitter.com/QRmfcq2yIU

fem twink in the streets. dom top in the sheets.

fem doms and tops are the wave of the future baby pic.twitter.com/Y0xyVZyrP8

I don’t mind a fem top at all. It’s the weak men who whine all the time that can kick rocks

When you underestimate his stroke game cause he’s a Fem Top… pic.twitter.com/meR5R1JlhG

fem tops are under appreciated

Fem tops when they find the prostate pic.twitter.com/IRD5LMN7Z3

this is what middleground bottom & flamboyant top culture looks like pic.twitter.com/inemRUjepg

Nowadays bottoms are masc men and the tops are fem twinks. But highkey masc bottoms are hot af so I’m not complaining

Feminine gays are the future, and feminine tops are the leaders of it! pic.twitter.com/8k2zsMAXAe