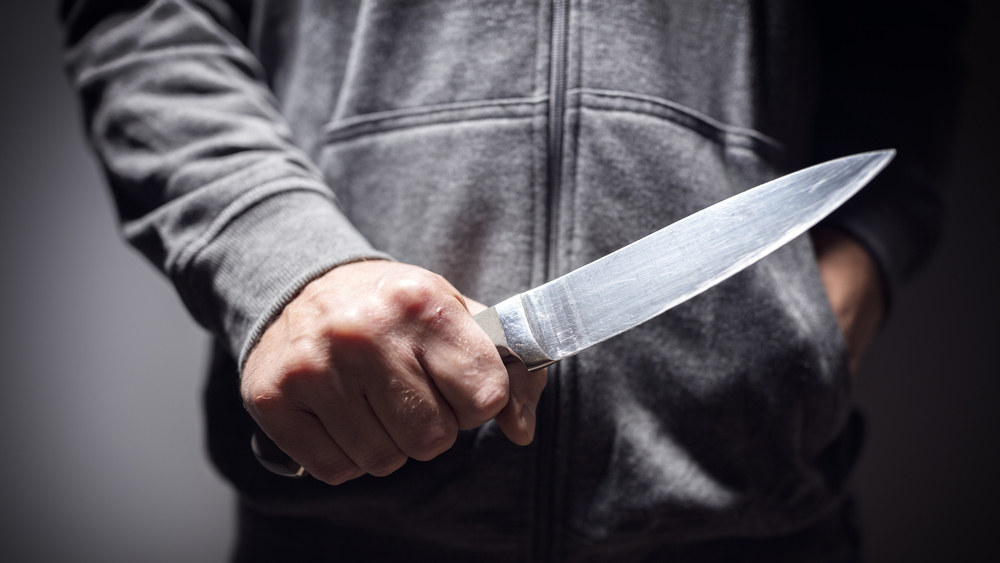 The Fireplace is a cozy Washington D.C. gay bar where locals regularly gather for low-key fun. It’s also the site of a weekend stabbing that injured three people, and the attacker (or attackers) remain at large.

The Washington Blade reports that the suspects and their victims got into a verbal dispute on the bar’s second floor at 1:42 a.m. on Sunday night. According to the Metropolitan Police Department (MPD), “One suspect brandished a knife and stabbed three victims. The suspects then fled the scene.”

Luckily, the three victims went into a local hospital and received treatment for non-life threatening injuries. But the actual attackers remain at large. A nearby camera caught footage of three men believed to be suspects, but police are asking for citizens to help identify these men and provide additional information by calling 202-727-9099 or texting the MPD’s Text Tip Line at 50411.

Here are images of the three men wanted in connection with the stabbing:

This stabbing occurred the same night as a brutal gay bashing of a 21-year-old D.C. resident named Braden Brecht. Brecht’s boyfriend Carl Craven said that while heading to the gay sports bar Nellie’s, “A few guys started yelling ‘f*ggot’ at [Brecht] and started to swing at him.”

Craven continued, “Next thing you know there was literally a mob of 15 guys beating him. They came out of nowhere and I was powerless to stop them…. I don’t remember how long they kept beating him for.”

Craven says all he could do was jump on Brecht to try protect him and scream for help. The assailants stole Brecht’s phone and Craven’s wallet, chipping Brecht’s tooth and tearing his lip.

While the MPD has arrested three teens in connection with the attack and charged them with robbery by force and violence, the 12 other attackers remain at large.

And this is only the latest attack as at least four gay men were attacked in D.C. during 2018 and two trans women were murdered near D.C.’s border earlier this year.