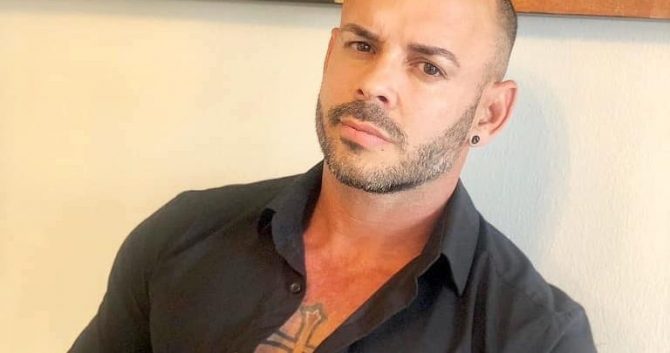 The first coronavirus-related death in Miami-Dade County has been linked to the Winter Party circuit festival, where many attendees wound up contracting the virus.

40-year-old Israel Carreras had no prior health issues when he and a group of friends visited the festivities, which took place March 4-10.

His partner, Franco Conquista, says Carreras came down with what appeared to me mild symptoms at first. Carreras self-isolated, but his condition got progressively worse.

Conquista took him to the hospital, where he would later succumb to COVID-19.

“He started to feel sick after the event,” Conquista told local news. “We went together. I went to his place, taking care of him for two days, and I also had it. He couldn’t breathe, so he wanted to go to the hospital, and then, he was at the hospital for four or five days. Then, they put him to sleep because he was really agitated, and then, he never woke up again.”

“Israel was a very hard-working man,” he added. “He was full of energy, and he was working 13, 14 hours a day, so he could provide for himself and provide for his family back in Cuba.”

Conquista is now at home in isolation, riding out his own infection.

“Just want people to know that this is serious,” he said. “They need to stay at home. It doesn’t just kill old people. This poor boy had only 40 years old. It can kill anybody, so just stay home and think of other people. Try to save other people’s lives. Just because you are not affected directly doesn’t mean that people are not suffering from this.”