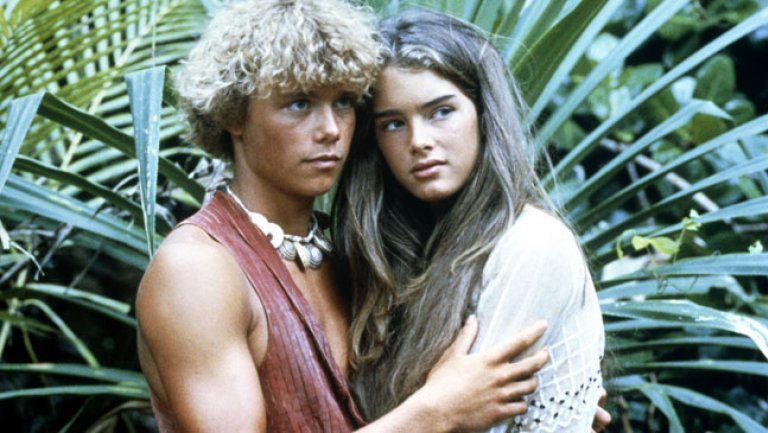 Man, the ‘80s were a different time. Case in point: The Blue Lagoon.

I watched it for the first time ever last night and I just… *no words*. The film, starring Brooke Shields and Christopher Atkins, can best be described in this way:

A shipwreck leaves two cousins abandoned on a remote island. To survive, they spend a lot of time fishing, being naked, swimming naked, and having sex naked. Did we mention they are SUPER cousins?! But wait! They also have a baby who spends way too much time in the sun (I swear to god, where is the sunscreen?), and also lowkey try to kill themselves at the end (Romeo and Juliet style!) but thank god their Uncle Arthur shows up in time to save them. Plus, there’s an obscene amount of references to Christmas and heaven throughout the film which, um, okay??? ‘Tis the season!

Anyway, how a film like this got made, that’s between Brooke Shields and her god… but seriously, HOW?!

Demanding answers, I went down a rabbit hole bigger than any island you’d ever find yourself stuck on. Here are the 5 most batsh*t things I learned in my quest to make sense of this new, post-Blue Lagoon watching world I suddenly found myself living in…

Brooke Shields was only 14 when she filmed The Blue Lagoon

Yeah, yeah, this one is common knowledge by now–Brooke was 14 and her co-star Christopher Atkins was 18–but I CANNOT GET OVER IT. And neither could a lot of other folks, apparently.

According to Mental Floss, years after the film’s release, Shields had to testify before a U.S. Congressional inquiry that yes, body doubles—of legal age—were used throughout filming. Like damn…

According to People, the film’s crew even glued Brooke’s hair to her chest to avoid exposing her. You know, like you do.

But even more impressive than these factoids is how f*cking well-spoken Brooke is when asked about the nudity in the film. Keep in mind, Brooke is, like, 15 in this clip. I’m pretty sure I didn’t even know how to form a coherent sentence at that age. Let alone do an entire 10 minute, graceful AF interview. 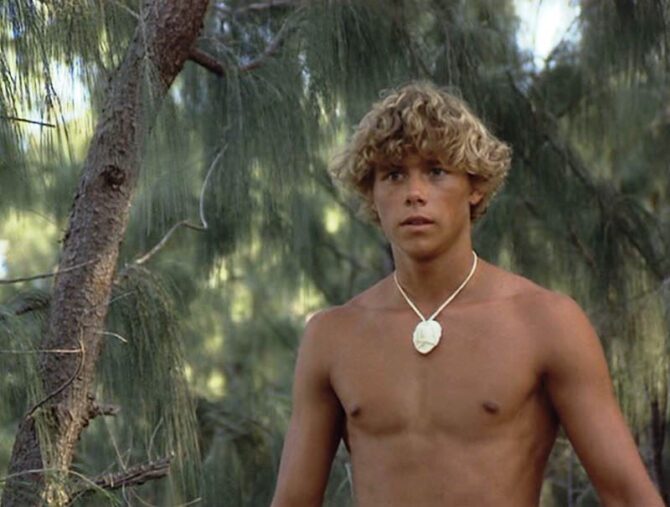 Turns out, Christopher Atkins was the Ryan Phillippe (if you know, you know) of the 1980s in that he helped a ton of guys realize they were gay. Here’s an entire Reddit thread about it.

But also, The Blue Lagoon helped save someone’s life (a sentence I never thought I’d say) 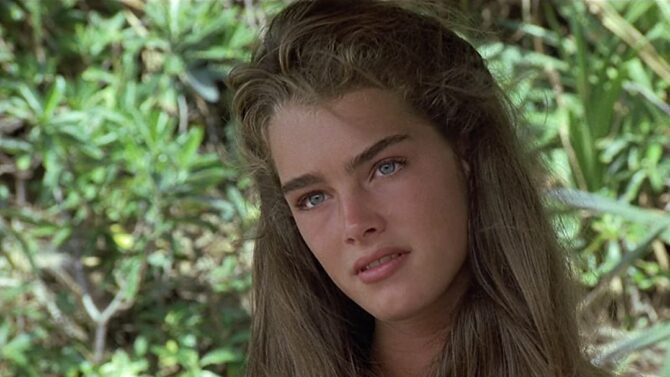 According to Michael Matson over at The Advocate, The Blue Lagoon–namely goddess Brooke Shields–quite literally saved his life.

In an essay, Matson shares how, “Today, there are hundreds of LGBTQ+ role models — more than I ever imagined possible back in the early 1980s, when there were far too few. There were almost none that could be readily discovered by a teenage queer kid in a predominantly white suburb with a manifesto for homogeneity.”

“Much as with the queer men before me who worshipped Judy Garland, Joan Crawford, and Cher, my Brooke Shields obsession helped keep me hopeful and alive until I was able to venture out in the larger world and find other LGBTQ+ human beings.”

Which okay, dammit Michael, you got me! 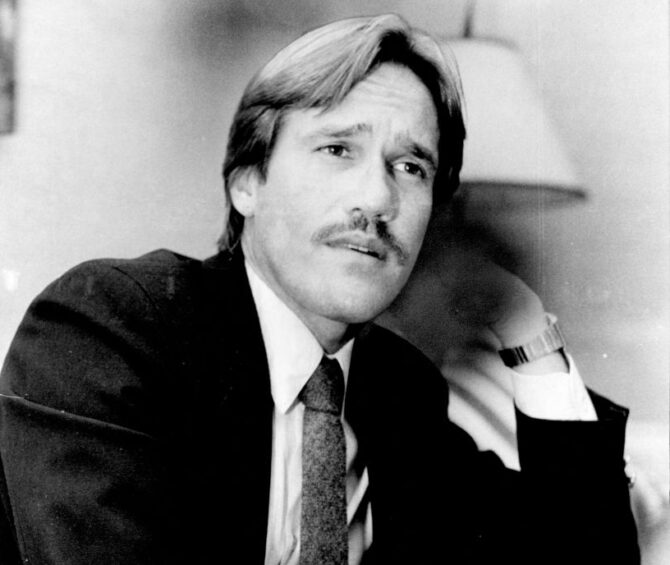 Add this to my list of “Hmmm, is this f*cked up, or did I just eat an edible?”

According to UK pub, The Daily Express, Blue Lagoon director Randal Kleiser–who, how cool, is openly gay!–really wanted Brooke and Christopher to fall in love, so much so that he went to great (and highkey creepy) lengths to make it happen.

Cause nothing says “Daw, that’s sweet!” like a 34 year-old grown adult (Kleiser’s age at the time of the movie) telling someone to stare at a 14-year-old every night before bed.

But also, can we go back to how Brooke and Chris played cousins-turned-lovers?! 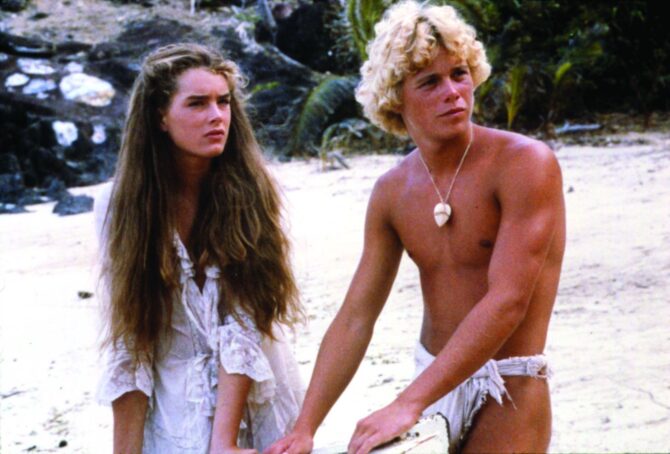 Okay, I did some research on this. Apparently, it was totally kosher for cousins to bone in the Victorian era, so the filmmakers must have seen this and been like, “It’s cool, bro.”

And that’s how you make a movie about cousins falling in love!

In the end, I wish there was something redeemable I could say after watching The Blue Lagoon. But unfortunately it’s shipwrecked my brain, and I will never be the same. Time to get off this island forever, and please dear lord, may I never, ever return.