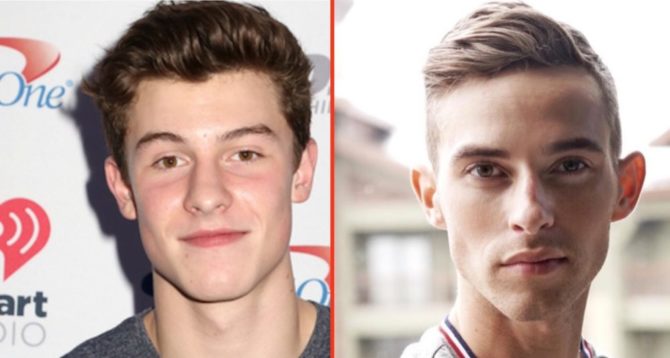 Here’s an incomprehensive list of all things we’ve slept on: Trains, planes, the occasional floor, a booth at Denny’s (not proud of that), and Egyptian cotton.

As for things we haven’t slept on, there’s only one that really comes to mind: Canadian singer-songwriter Shawn Mendes.

OK, so the comment was more of a figure of speech, and yet Ellen’s team just released a video titled, of all things, “Olympian Adam Rippon has been sleeping on Shawn Mendes.”

Appearing on Ellen’s couch, Rippon was asked about his celebrity crushes:

“I feel like a really solid answer is Jake Gyllenhaal,” Rippon replied. “I used to have a really big crush on Harry Styles….”

“Here’s the thing,” Adam said. “I was sleeping on Shawn Mendes.”

Then it all clicked: “Sleeping like you had not paid attention, I see…So now Shawn Mendes has taken over from Harry Styles.

“I know Harry will be upset,” said Adam. “Love is a funny thing.”