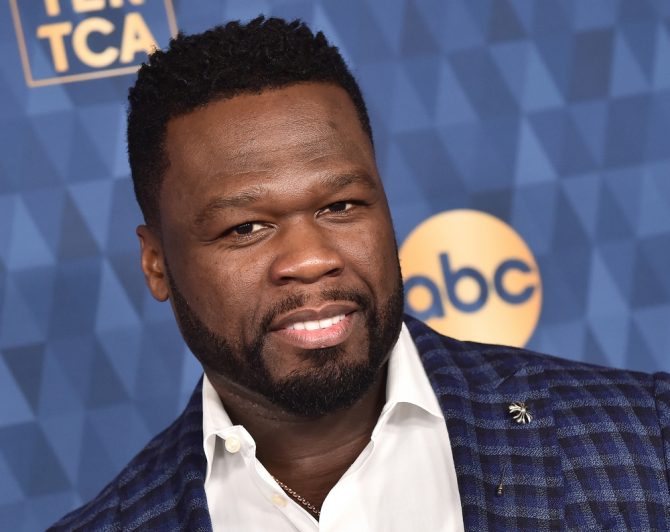 50 Cent has once again taken to mocking LGBTQ people on his Instagram page.

After it was reported that actress Halle Berry was backing out of playing a trans man in an upcoming film, the rapper shared a headline about the news with his 26 million followers, along with the caption: “You wanted to do what? Why? Oh my God. So if I still think you’re beautiful. I’m gay a** a MF. No. Next idea.”

?you wanted to do what ? why? ????oh my God, ?so if i still think your beautiful. ?I’m gay ass a MF. No ?next idea LOL #bransoncognac #lecheminduroi

The implication here, of course, is that if a straight, cisgender person is attracted to a trans person, that somehow makes them gay.

But this isn’t the first (or second, or third, or fourth…) time 50 Cent has made transphobic or homophobic remarks on social media.

In February, he went after Dwyane Wade’s 12-year-old daughter, who had recently come out as trans.

He also has a long history of trolling former G-Unit bandmate Young Buck, calling him “gay” and posting disparaging memes of trans women to poke fun at rumors he once had a trans girlfriend.

In 2014, he alleged Diddy, Rick Ross, and ex-record exec Steve Stout were in a same-sex relationship together.

true or not?
9 comments