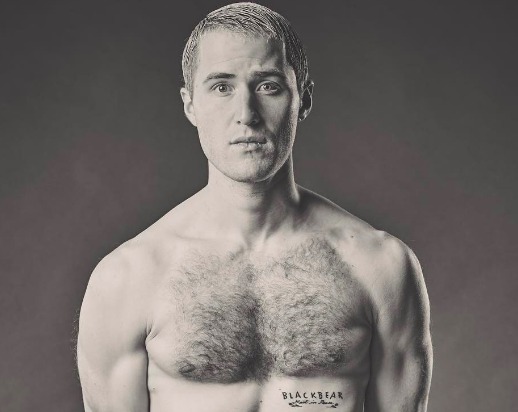 This just in: Singer Mike Posner maybe probably came out as bisexual.

Here’s the thing, though. The coming out actually happened a while ago, in his first book of poetry, Tear Drops and Balloons, which was released last March. But people only just seemed to take notice.

The singer recently released the audiobook for Tear Drops and Balloons. In a poem titled “A Song With Pitbull,” he writes, “I want to have sex with men and women I haven’t met yet.”

Hmmm. That sounds awfully bisexual to us.

Fans on social media have started questioning the poem is Posner’s first public declaration of his bisexuality. Another poem in the collection is titled “i suck at girls.”

Mike Posner allegedly used his new song "A Song with Pitbull" to come out as bisexual.

Some of the song's lyrics: "I want to have sex with men and women I haven’t met yet." pic.twitter.com/pjelhR5ACc

Posner has yet to respond to people responding to his alleged coming out.

Posner’s first break out single “Cooler Than Me” came from his 2010 debut album, 31 Minutes to Takeoff. His 2016 follow-up, At Night, Alone, featured self-empowerment anthem “Be as You Are” and the Grammy-nominated hit “I Took a Pill in Ibiza.”

Related: Twitter is freaking out over Kevin McHale maybe probably coming out