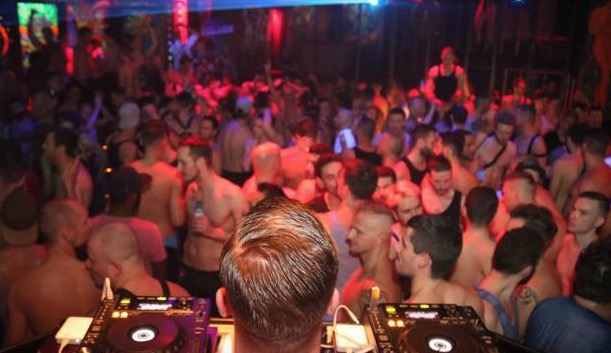 Authorities in Berlin are urging anyone who visited a well-known club last weekend to seek immediate medical care.

The KitKatClub is one of the most popular nightlife venues in the city, known for its hedonistic atmosphere and wild sex parties.

Unfortunately, it also became the site of a possible meningitis exposure and anyone who stopped by the queer-friendly September 29 event has been warned.

A man who was in attendance has been hospitalized, but it’s unclear who he may have come into contact with.

Police say bacteria strains A, C, Y and W135 spread throughout the venue.

“No one has to worry about who wasn’t at the club last Saturday,” a spokesperson for the club said.

“All employees are now asymptomatic.”

Still, they warned: “Please visit a doctor and get the necessary antibiotics.”

The KitKatClub was opened in 1994 by Austrian adult film director Simon Thaur.

It’s become a staple of the sex-positive Berlin nightlife scene, attracting visitors from across the globe.