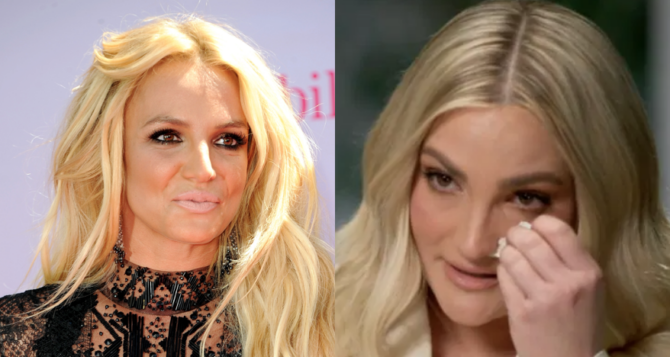 Britney Spears’ little sister, Jamie Lynn, has been hitting the media circuit to promote her new book Things I Should Have Said, in which she spills all sorts of deeply private details about her sister’s “erratic, paranoid and spiraling” behavior over the years.

Britney publicly addressed the project this week, accusing her younger sister of trying to “sell a book at my expense.”

Related: Britney fires back at Jamie Lynn and DAMN

“She never had to work for anything,” Britney said in a scathing social media post. “Everything was always given to her.”

Jamie Lynn fired back with a social media post of her own, writing, “I hate to burst my sister’s bubble but my book is not about her. I can’t help that I was born a Spears, too.”

Life With My Sister Madonna by Christopher Ciccione 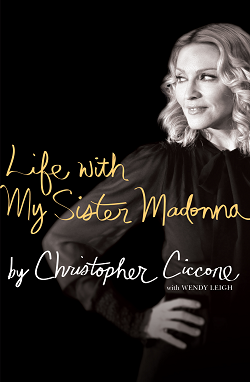 The pop icon’s gay younger brother’s tell all about his superfamous sibling was panned by critics when it came out in 2008. Ciccione basically spent 350 pages trashing his sister for not doing more for him while ignoring his own glaring shortcomings and bad behavior. Despite an initial printing of 350,000, the memoir went on to sell roughly 35,000 copies before being relegated to bookstore bargain bins.

Lucky Me by Sachi Parker 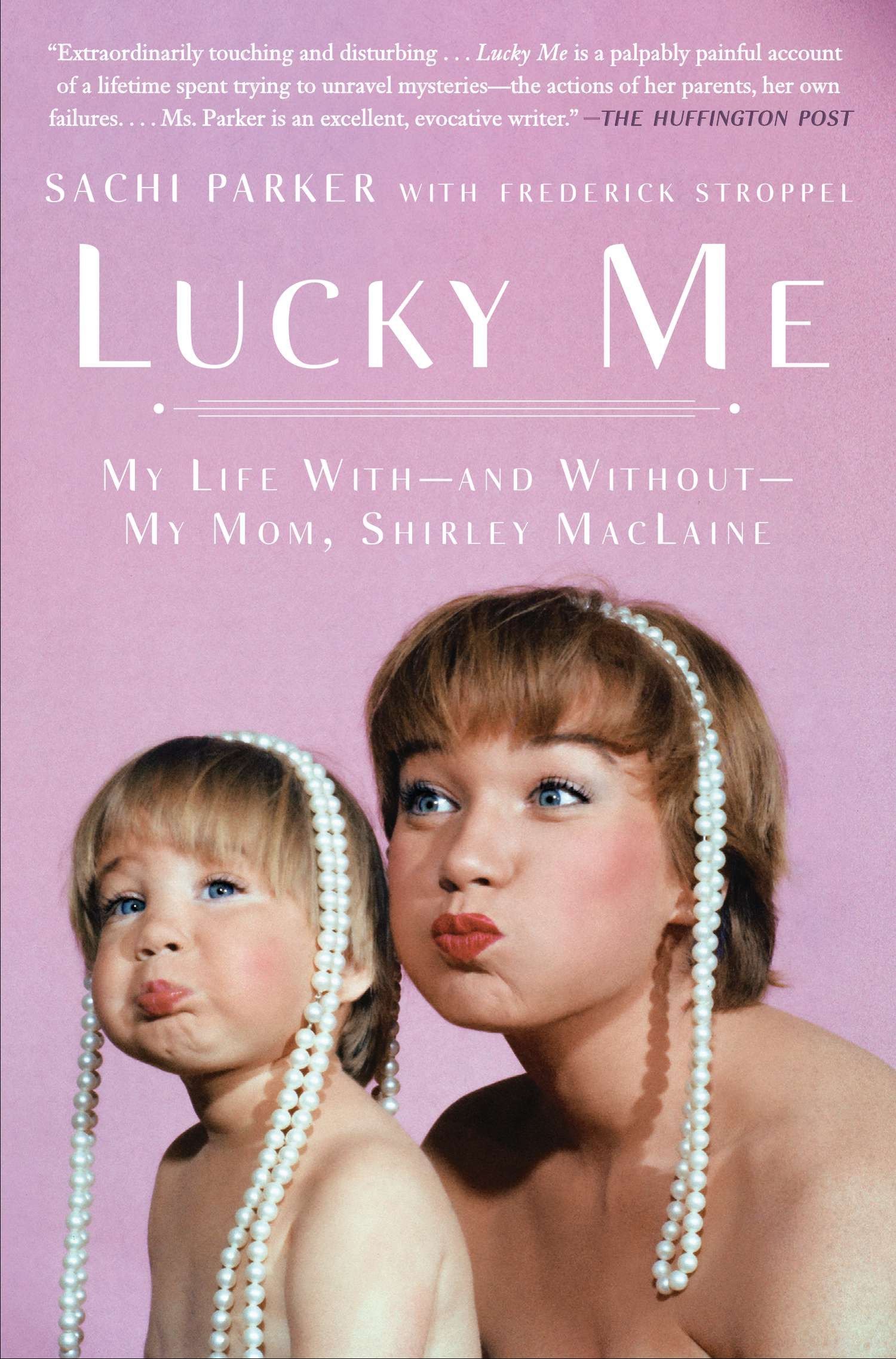 In 2013, Shirley MacLaine’s estranged daughter decided to get revenge on her mother for cutting her off financially by writing 368 pages about what a terrible, horrible, awful person she is. Upon its publication, Parker sent her mom a copy of the book with a passive-aggressive note saying, “I love you.” MacLaine responded by calling the project “virtually all fiction.”

Through The Storm by Lynne Spears 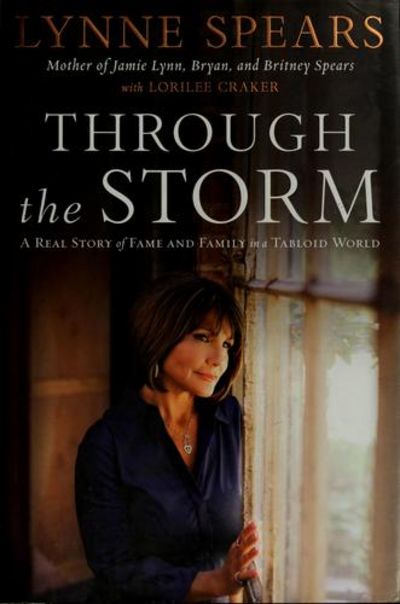 Before Jamie Lynn threw her sister on the bus, Britney’s own mother wrote about her daughter’s highly publicized breakdown in 2008, sharing all sorts of half truths and private details about Britney’s childhood, her difficult journey from child star to pop princess, her drug and drinking habits, and how fame negatively impacted their family.

My Mother’s Keeper by B.D. Hyman 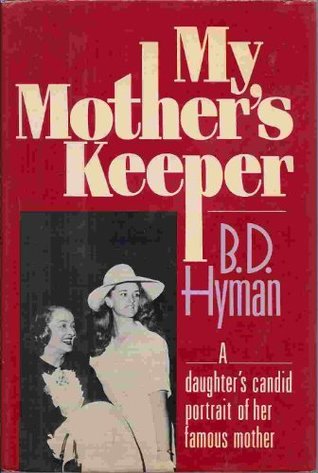 Bette Davis’s daughter published this nasty tell-all in 1985. In it, she paints the actress out to be a self-centered, emotionally manipulative alcoholic. The book resulted in B.D.’s brother, Michael Merrill, never speaking to her again. After it was published, Davis penned an open letter to her daughter saying, “Your book is a glaring lack of loyalty and thanks for the very privileged life I feel you have been given. If my memory serves me right, I’ve been your keeper all these many years.” 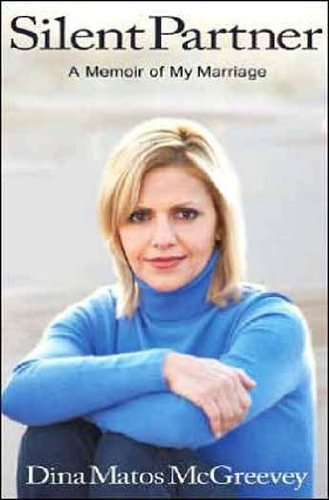 After her husband, former New Jersey Gov. Jim McGreevey, resigned in disgrace when he was caught having an affair with another man, Dina Matos McGreevey penned this bitter memoir in which she expressed her absolute horror at having “allowed a gay man to father my child.” She also called her marriage a “nightmare” and accused her ex-husband of being a liar and a narcissist. A book like this would probably be deemed waaay too homophobic to publish today, but in 2007 it peaked at No. 8 on The New York Times bestsellers list.

Stories from Candyland by Candy Spelling 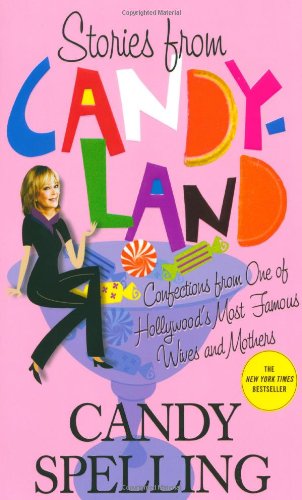 The tension between Tori Spelling and her mom was only made worse when Candy published this flippant memoir in 2009 detailing her lavish Hollywood lifestyle funded by the inheritance Tori didn’t receive after her father, famed television producer Aaron Spelling, died in 2006.

Arguably the most famous Hollywood tell-all in history, Joan Crawford’s daughter had the whole world aghast in 1978 with her remembrances of her highly dysfunctional childhood. The book was made into a movie starring Faye Dunaway in 1981 that has since become a cult classic for its infamous wire hanger scene.

Subscribe to Queerty for a daily dose of #entertainment #b.d.hyman #bettedavis stories and more