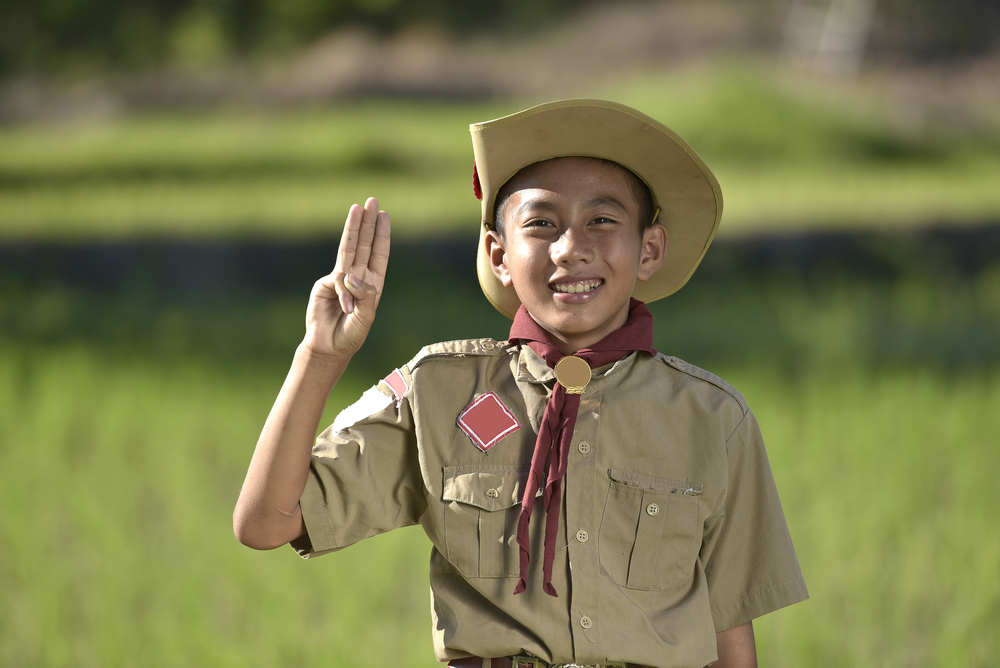 The Boy Scouts of America (BSA), the 108-year-old youth organization, is currently considering bankruptcy because of hundreds of millions in legal fees surrounding over 2,000 allegations of abuse by former BSA scout leaders since before 1994.

In a statement issued Wednesday, Chief Scout Executive Mike Surbaugh said “There are no imminent actions or immediate decisions expected” regarding bankruptcy. He added, “We have a social and moral responsibility to fairly compensate victims who suffered abuse during their time in Scouting.”

For a century, the BSA removed gay scouts and scout leaders, calling them immoral, unclean and irreverent towards God. They also forbade transgender scouts from joining until 2017.

However, the BSA didn’t incorporate rules to prevent child molestation until their Youth Protection Program of 1988 which opened meetings to parent observers and forbade adults from ever being alone with or undressing around kids. The BSA also didn’t require criminal background checks, something that could have weeded out convicted child molesters, until 2008.

In 1991, The Washington Times published a five-part investigation into the BSA’s sexual abuse problem which concluded, “The Boy Scouts are a magnet for men who want to have sexual relations with children… Pedophiles join the Scouts for a simple reason: It’s where the boys are.”

In 2011, Queerty called the BSA “the Catholic Church with merit badges” referring to the Church’s long and ongoing child sex abuse scandals.

While no BSA officials ever publicly blamed gay men for the molestations, many conservative and Republican BSA supporters have.

And yet, one study has shown that most child molesters are actually straight and cisgender. Most studies of molesters haven’t asked offenders about their sexual orientation, leaving people to assume their sexual orientation based on the gender of the child they abuse. But in a 1993 report, the National Academy of Sciences said, “Most molesters of boys do not report sexual interest in adult men.”

Related: Anti-gay pastor and wife arrested after he’s busted for luring kids with candy then molesting them

In 2012, a court ordered the BSA to release over 20,000 pages detailing 1,200 cases of alleged child sex abuse within its ranks from 1965 to 1985. In many cases, molesters were allowed to continue serving. In a third of the cases, the BSA never reported allegations to police.

The BSAs have also been fighting a court battle in Texas (where their headquarters is located) to keep secret records of alleged child sexual abuse from 1985 onward.

In May 2018, the BSA announced that it would welcome girls to join starting in 2019, possibly as a way to help low membership numbers.

Rampant child molestation aside, the BSA does teach valuable life skills and help build community. When the group began allowing gay members, many conservatives warned a mass exodus of outraged parents would end the organization.

It’s a sad irony that instead, the BSA’s downfall may come at the child molesting hands of straight, cisgender men.