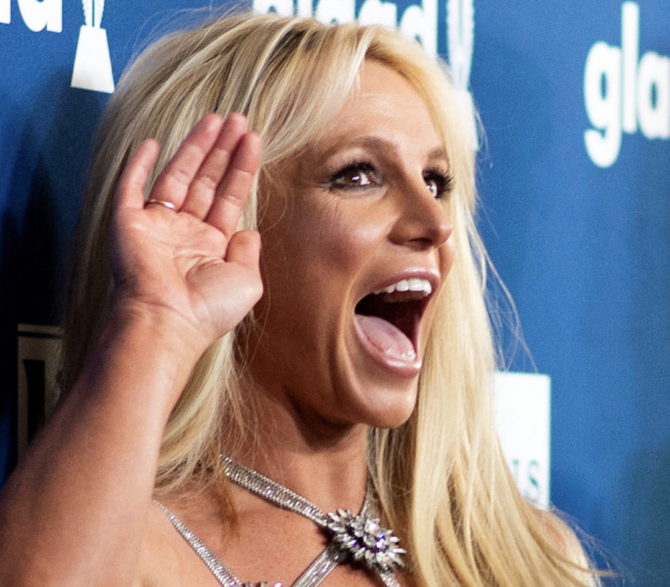 This just in: Britney Spears is about to throw a tea party. The recently freed pop star has just inked a deal with publisher Simon & Schuster to write a tell-all memoir.

Page Six reports that the publisher won a bidding war for Spears’ book, signing her to a whopping $15 million contract. Industry insiders also raved “the deal is one of the biggest of all time, behind the Obamas.”

For the record, Barack and Michelle Obama inked the deal for a joint memoir in 2017 to the tune of $60 million–the highest sum in history for such a book.

The news of Spears’ new publishing contract comes at a pivotal time for the singer. Last year, she successfully fought to end a conservatorship at the hands of her father, Jamie Spears, who mained total control over his daughter’s life and finances for 13 years.

Related: Britney Spears might appear before Congress. Get ready for the circus.

Subsequent to Britney Spears’ liberation, her sister, actress Jamie Lynn Spears, published a memoir of her own, Things I Should Have Said. In it, she characterized her older sister as paranoid and unstable.

Britney publicly slammed the book and shamed Jamie Lynn, going so far as to have her lawyers issue a cease and desist over its publication.

The singer also took to social media to condemn Jamie Lynn, writing on Instagram: “I wish you would take a lie detector test so all these masses of people see you’re lying through your teeth about me !!!! I wish the almighty, Lord would could come down and show this whole world that you’re lying and making money off of me !!!! You are scum, Jamie Lynn.”

We hope Spears uses the book as an opportunity to come clean about a variety of subjects. Now would be a great time to discuss her relationships with singer Justin Timberlake and Kevin Federline. We also hope she offers clarity on those reports of erratic behavior, questionable parenting, and the mental breakdown that led to the conservatorship in the first place.

No word on when Britney fans or lovers of spilled celebrity tea can expect the tell-all.