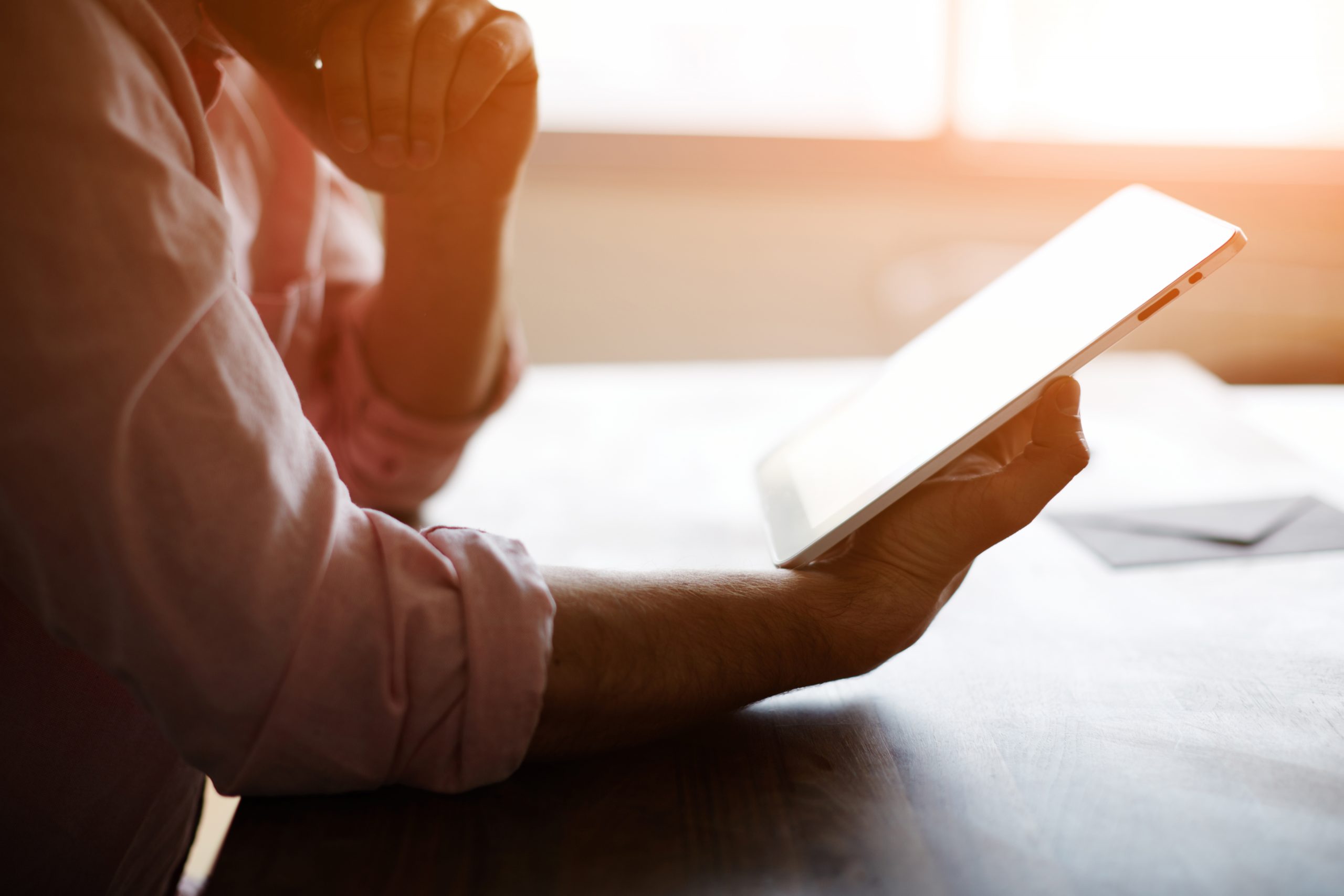 As anyone who’s ever hopped on a friend’s computer or tablet knows, Google search history is an incredibly easy way of involuntarily snooping on the device owner’s current state of affairs.

And that’s how this story begins — Reddit user HeMeYou asked to borrow his 13-year-old son’s iPad and noticed a lot of old searches popping up along the lines of “I’m gay what now?”

Luckily, there are dads like this one out there in the world. He turned to Reddit to seek advice on what to do, posting:

What are my options? Should I wait for him to tell me? Or should I make a few hints at it?
I’m worried that if I don’t hint at it, that he will be worried about something that he really doesn’t have to be worried about… if that makes sense.

And even more luckily, there are people on the internet like the ones who flooded the thread with support and guidance.

And since the responses were very heartwarming, he posted this update:

Firstly, I’d just like to thank all of you who commented and gave me advice on the previous post, and because the post got so much attention I thought it wouldn’t be fair for me not to make an update.
As many comments suggested that I do, is to slightly hint toward the notion that I am perfectly happy with having a gay son, while letting him do the work in actually saying the words “I’m gay”, and I thought that was a very good idea.

I started off with talking about general media with him, for instance I mentioned how awesome it was that Tim Cook (CEO of Apple) came out as being gay and I asked him what he thought about it and I was completely expecting him to give a typical teenager response like “yeah.. its good” or something like that but he actually gave me a detailed response which I absolutely loved because for the first time in a good while I’ve actually held a conversation with my son that felt really… rewarding.

I also wanted to talk to him about how I’ve noticed that he’s not been acting as cheerful as he usually has and I sort of gave the cliche spiel of “I love you no matter what and I just want to see you be happy” but I didn’t get much of a response that time apart from “yeah I know..”
The next day as I picked him up from school I thought I’d ask him about any crushes he has, and I wanted to make sure I didn’t say a gender when I asked him, so instead of ‘he’ or ‘she’ I used ‘they’ etc.. Here is that conversation as I remember it…

Me: So, do you have a crush on anyone?
Son: Uhm… no..m..maybe..
Me: Ohhh so who is the lucky person?
At this point he sort of looked at me slightly confused, I’m not 100% sure why, but I’m assuming it is because I said “lucky person” rather than “lucky girl”.
Son: Just someone from my french class…
Me: Oh yeah… so what do you like about them?
Son: Just.. stuff..
Me: Okay.. but.. like what?
Son: I donno they’re just kinda funny I guess…

At this point I dropped the conversation but just before I did I told him “Well, whoever it is, they should be so lucky to have you as a boyfriend..” and while I didn’t see it, I certainly felt as though he was rolling his eyes at my cheesy comments.

At the dinner table the same day, while we were eating we had a couple minutes of silence, not much was heard apart from the cutlery and my son finally said “I actually wanted to tell you something in the car, but I was afraid you’d get in an accident..” I looked up from my plate and looked at him straight in the eyes… I could see he was thinking about something and all I could think of was “OMG this is it…” he said “Dad..” with a couple seconds of silence “..I’m gay”. I looked at him and couldn’t help myself from smiling, and I told him “____, you know I love you so much… right?” and I got up and gave him a huge hug. He even started to cry on my shoulder and because of that I couldn’t help myself but shed a couple tears. We talked for a bit while finishing our dinner about how I can’t emphasize enough that I love him regardless of which gender he loves etc…
After dinner and after he finished his homework we both lay in our pajamas on the sofa, while I was watching the Cooking Channel and he was playing on his iPad. I had my arm around him and he was leaning his head on my chest, and all I could think of was that I’m the happiest father on earth right now.
Thank you all so much for your feedback and suggestions on the last post. All of you are so kind on this subreddit, so many of you sent me PM’s explaining how I was a super dad and it honestly brightened my day.
For those curious as to what I will be doing next, I’ve already started doing some research in LGBT Youth Communities and I think joining one would be a perfect start to helping my son develop into the person he has the potential to being.

Thank you all again…

And that, folks, is how it’s done.