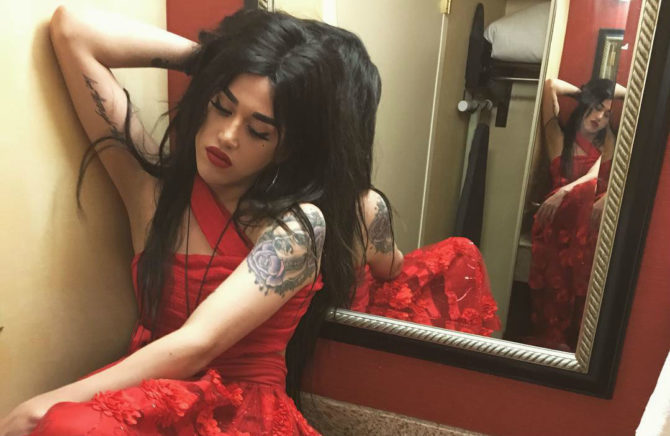 Adore Delano (AKA Danny Noriega) has many wins under her belt, having appeared on American Idol, grown a massive fan base on RuPaul’s Drag Race, put out consistently great music and become the first drag queen to reach 1 million followers on Instagram.

But behind the scenes, a legal storm has been brewing for the performer–one that just got a lot worse.

In April of last year, we reported that Delano was suing her former management company, PEG, seeking $3.5 million for what she says amounted to fraud and theft.

That drama has been playing itself out in court, most recently with a judge issuing a ‘default’ with no money awarded to either party.

(As we also noted, some subtle shade was filed in official court documents.)

Well now PEG has filed a separate suit, suing Delano for $180K in owed back fees.

The company says they’re entitled to 20% of all the money Delano made from live appearances, YouTube videos, and merch.

They claim she’s made approximately $100K from YouTube and $800K from online merch sales.