That of course would be the fabulous city of Seattle, where the commitment to diversity and inclusion is both absolute and everyday.

Just ask Seattle drag queen BenDeLaCreme: “We celebrate community, diversity and love. Let’s use that to bring that into the world and spread the message elsewhere.”

Which is why Seattle has not one but several celebrations and marches in June:

Here are a few other can’t-miss Seattle sights… 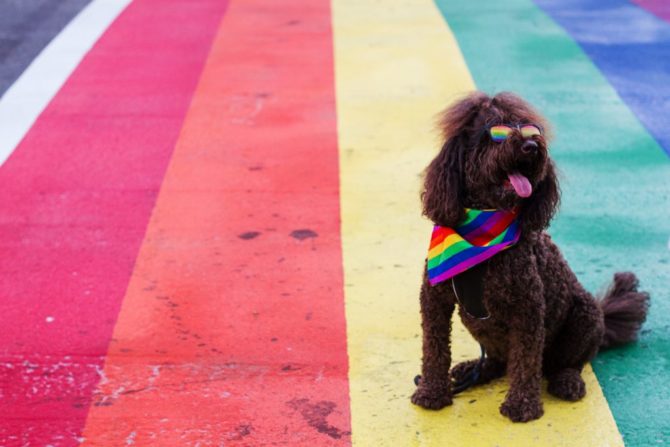 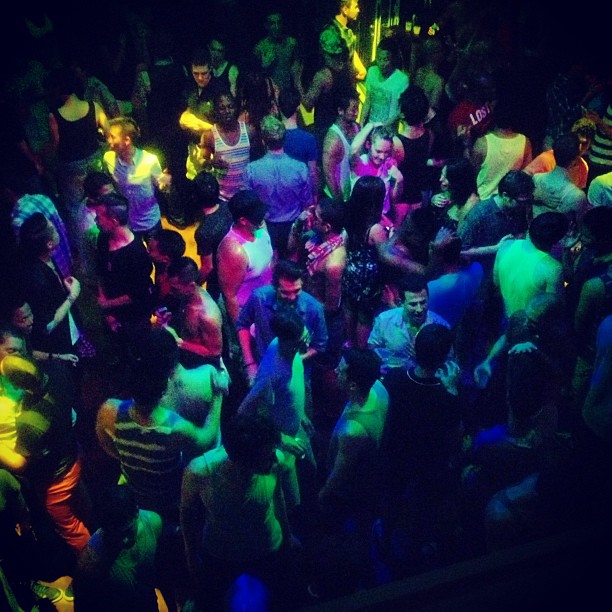 There are a plethora of bars and clubs, from places to dance the night away to neighborhood bars to lounge over drinks. Here are just a few of our faves…

R Place (pictured above): For more than 30 years a staple of Seattle gay nightlife with 3 floors of fun: dance on level 3, lounge on level 2 and bar on level 1

Pony: A tribute to the great West Village and Castro bars of the 1970s, Pony occupies a 1930s-vintage gas station building transformed into a beloved hangout

Neighbours Nightclub: Drawing both gay and straight crowds, Neighbours is an epic dance club for anyone wanting to leave all their worries on the dance floor nearly every night of the week

Last but not least, the fabulous BenDeLaCreme 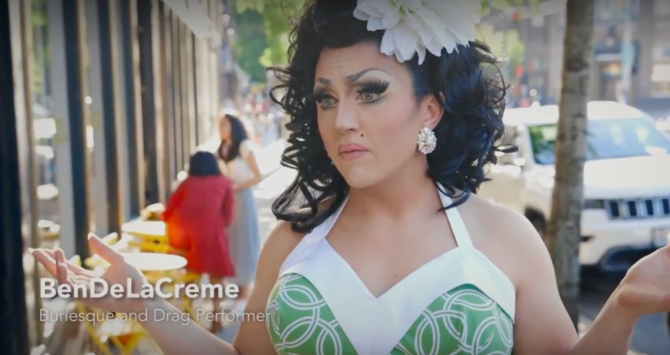