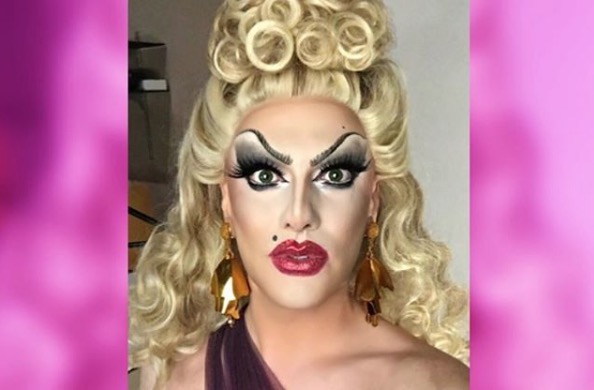 It goes without saying, but don’t drink and drive.

It wasn’t the lesson we were expecting, but it’s the lesson we got this week from Seattle as everyone tried to process what was up with some tweets from Drag Race season 8 queen Robbie Turner.

“Last night on my way home my Uber was struck by a drunk driver. I closed my eyes briefly & it happened,” she told her followers, adding that “My driver did not survive.”

Related: ‘Drag Race’ queen’s story about a fatal Uber crash may have been made up

Except… that almost certainly didn’t happen.

Here’s what some fellow Drag Race queens had to say about this odd sequence of events:

At a Drag Race viewing party at R Place in Seattle, season 10’s Aquaria, tongue firmly planted in cheek, told the crowd, “I’m here to have an uber great time with you guys. I’m just going to hit and run with all of these jokes. If I hit and miss, just forget about them.”

On social media, things were a bit less subtle: 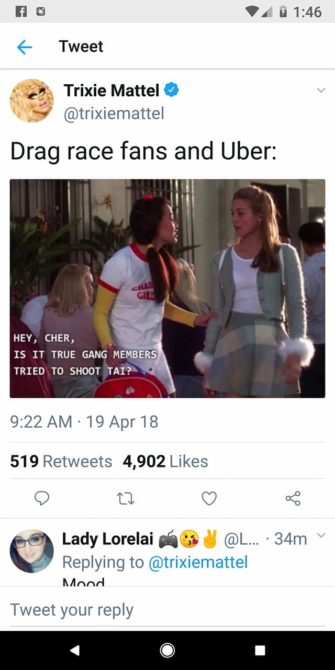 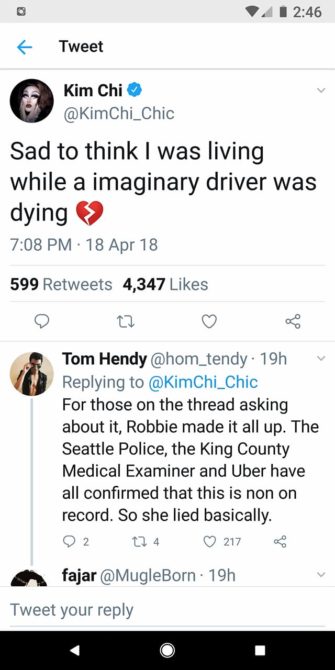 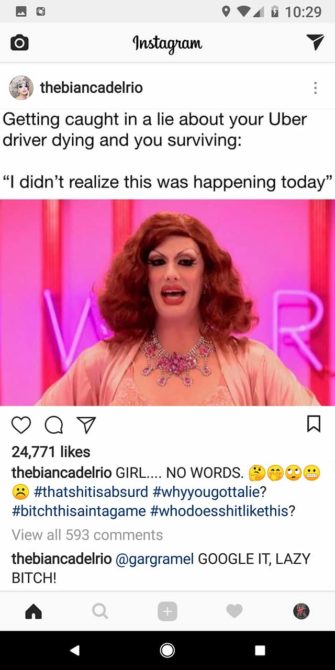 Drag Race fans had a lot more to add:

When the Uber driver that Robbie Turner killed off picks her up again. pic.twitter.com/UiskmNLCvA

Robbie Turner's Uber driver dies and goes to heaven. As he makes his way to the Pearly Gates, he is interrupted by a noise from the TV.
RuPaul: "Blessed be, kitty girl… all is not lost."

People: Robbie how come there are no police records of the crash?
Robbie Turner: out of respect for Dela I will no reveal

Uber: “we have no record of any deaths from that incident”
Robbie Turner: pic.twitter.com/1aBH4fZcvX