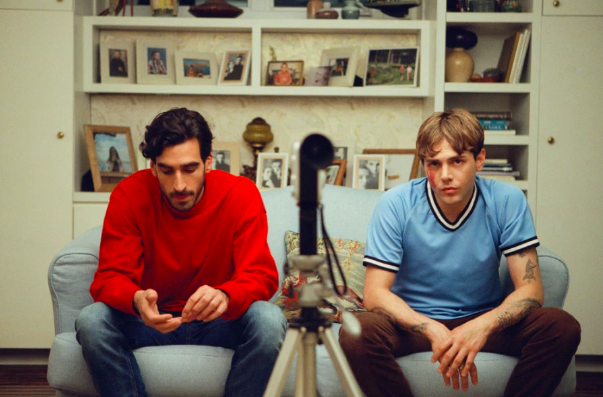 Filmmaker Xavier Dolan is over people labeling his work “gay” just because he identifies as gay and his films often portray LGBTQ characters.

During a press conference for his new film Mathias & Maxime, which premiered at the Cannes Film Festival this week, the 30-year-old said he objects to people labeling the project a “gay film.”

Dolan continued: “We never talk about heterosexual films. ‘Oh, I saw this great heterosexual love story!’ For me, it’s not a story of homosexuality or gay love. Ultimately, I don’t think that the two protagonists are aware that it is gay love. It’s love.”

The story centers around Matthias (Freitas) and Maxime (Dolan), two lifelong friends whose relationship is tested when they share a kiss, which leads to them both questioning their sexual identities.

The film was shot in Quebec in 2018 and had its world premiere at the Cannes Film Festival on Wednesday.

Watch a scene from the film below.

A journalist infiltrated a doomsday cult. What he found could foretell the future.