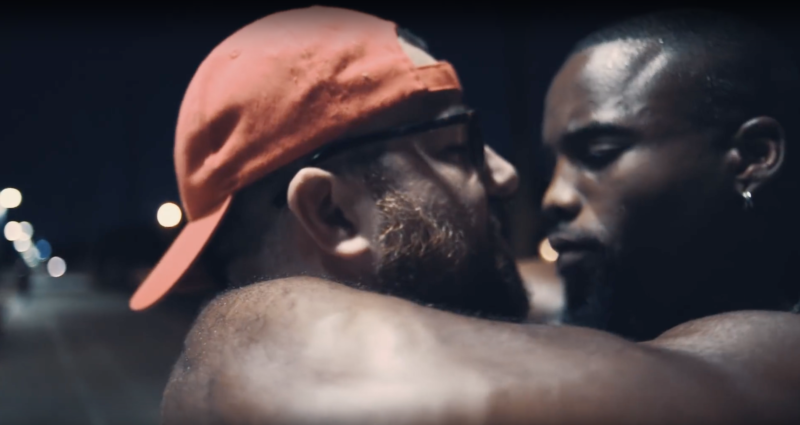 Body positivity has a new bop, with Chicago-born rapper Big Dipper releasing “The Thiccness,” a track all about loving and lusting after bigger guys.

“All alone, looking for the thickness / I don’t care if he ain’t into fitness” Dipper croons in the new song. “You already know to f—king be / He got a wide load just for me”

The raunchy jam comes from the Big Boy of Rap’s first full-length album, Late Bloomer. This self-described “white, gay, chubby, Jewish bear” has steadily accrued a thirsty fanbase over the past decade, thanks to singles like “LaCroix Boi” and “Meat Quotient.” 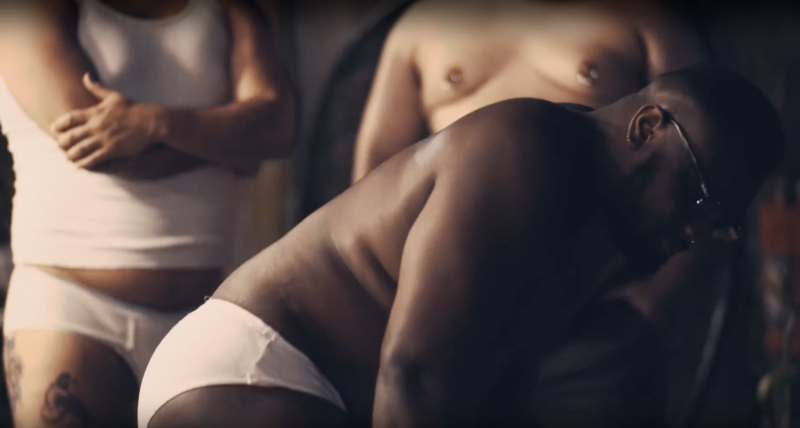 But “The Thiccness” might be one of his most personal tracks yet.

Related: Rapper Big Dipper has something to say to all you sexy big boys out there

And he elaborated in an interview with Hornet:

“There is just something inside me that quivers when I see a bit of shape and heft on a guy. It’s almost unexplainable, and I wanted to make a song that really speaks to that urge to grab on to a thicc dude and never let go.”

The music video for the track is just as steamy as the lyrics, with stocky studs getting hot, heavy, and handsy.

“The video for ‘Thiccness’ shows the sexualization of bigger bodies that never happens in mainstream media,” Dipper explained to PRIDE. “All the shots are like slow and sensual, and I wanted to feature confident guys who know they are sexy. There is an ‘everyman’ quality to the narrative of the visual … like there is thiccness everywhere you look in the world, and it can apply to lots of different sizes and lots of different people.”

Check out the music video above, and stream Late Bloomer on Spotify, Apple Music, or Google Play.