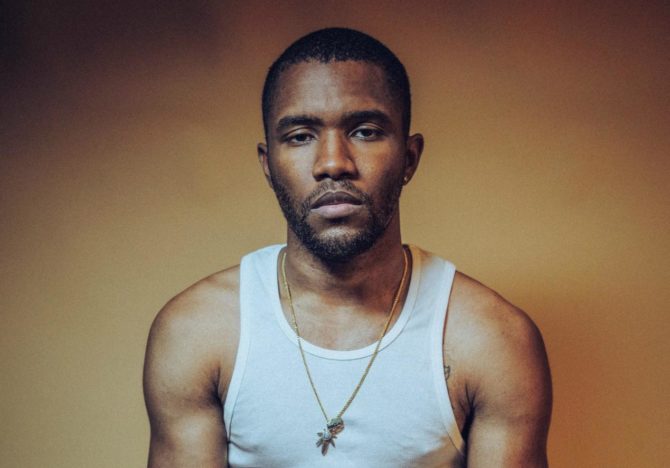 Back in February, we reported Frank Ocean‘s father was suing him for $14.5 million over a gay slur. He was slapped with the multi-million dollar lawsuit over a Tumblr post he wrote last summer.

Related: Frank Ocean’s dad is suing him for $14.5 million over a gay slur

Earlier this week, a Los Angeles judge sided with Ocean. The lawsuit has been thrown out, since Cooksey failed to prove any defamation took place.

Shortly after the Pulse massacre, Ocean wrote a Tumblr post that read in part:

“I was six years old when I heard my dad call our transgender waitress a faggot as he dragged me out a neighborhood diner, saying we wouldn’t be served because she was dirty. That was the last afternoon I saw my father and the first time I heard that word.”

“I am sorry that my client had to go through this and am glad that we could bring closure.”

Cooksey chose to represent himself, alleging that Ocean deliberately lied “for the financial success of [his] new album Blonde, and to ruin his father.”

He also claimed his son was “a fraud and only cared about making millions of dollars through Defendant’s exclusive deal with Apple, Inc.”

Cooksey alleges that Ocean chose not to emphasize homophobic comments by frequent collaborator Tyler the Creator because “it would expose Defendant as a hypocrite and fraud who dishonestly betrayed the LGBT fans base for Tyler the Creator.”