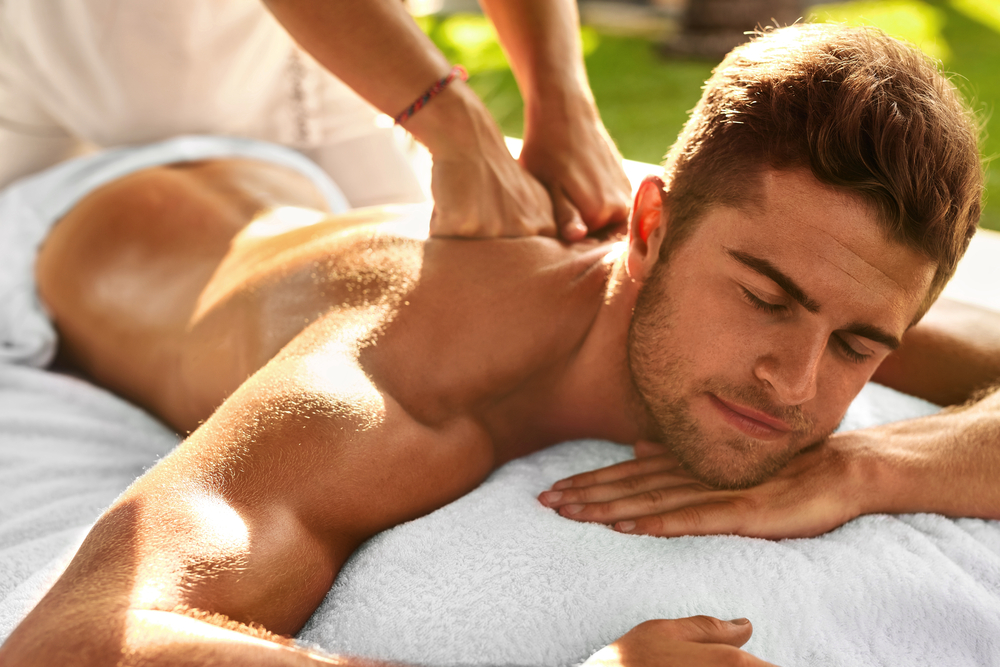 When 34-year-old gay New Jersey resident Ronnie Arnau went to the Living Fresh Men’s Spa in Chelsea, Manhattan for a massage last month, he expected “a normal massage.” But he claims the spa’s masseur began caressing his buttocks and genitals 10 minutes into the massage.

So now Arnau is suing for sexual assault.

According to a lawsuit filed in the Manhattan Supreme Court, masseur Pei Tian began focusing “exclusively on Arnau’s buttocks for an inordinate amount of time,” making Arnau very uncomfortable.

“As Arnau became more and more uncomfortable with Tian’s focus on his buttocks,” the lawsuit continues, “Tian moved his fingers below Arnau’s buttocks and began caressing [his genitals]…. At no point had Arnau indicated, orally or otherwise, that he consented to Tian touching his penis. Nor did he ever indicate any desire for him to do so.”

The lawsuit says that Arnau was so creeped out that he froze. When Tian removed Arnau’s towel and told him to turn over, Arnau sat up, asked Tian to leave the room and then immediately called the police. Tian was arrested shortly after.

Though the Living Fresh Men’s Spa has since told the media that it’s “not that kind of spa,” Tian reportedly still works there despite being charged with “forcible touching and sexual abuse.”

Arnau’s lawsuit alleges that the spa knows about such sexual massages but does nothing to stop them.

Indeed, the perception that massage parlors are sexual spaces creates room for misunderstandings. humiliations and possible sexual assault. For many massage therapists, massage is a non-sexual form of healing, but being seen as a sex worker creates problems.