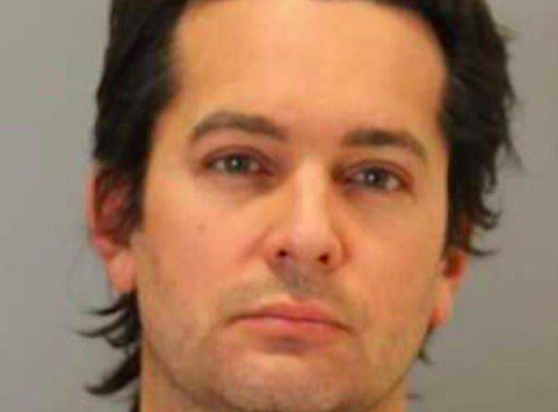 Outspoken gay Trump supporter Brandon Straka, who is perhaps best known for throwing a hissy fit last June when he was kicked off a plane for refusing to wear a mask, was just arrested in Omaha, Nebraska for his alleged role in the breach of the U.S. Capitol earlier this month.

The 44-year-old “former liberal” was taken into custody yesterday by FBI agents. He is charged with impeding a law enforcement officer during civil disorder, knowingly entering and remaining on restricted grounds without lawful authority and/or engaging in disorderly conduct within proximity to a restricted building to impede official functions, and engaging in disorderly conduct with intent to disturb a hearing before Congress.

Brandon Straka, founder of the "Walk Away" campaign who describes himself as a "former liberal," charged in the Capitol insurrection: https://t.co/K7JehAdInz pic.twitter.com/pxh9zVhfYK

According to court documents, FBI officials identified Straka from a since-deleted video he posted to his own social media page in which he could be heard shouting “Go! Go!” to the other insurrectionists as they stormed inside the U.S. Capitol building.

Officials were also able to tie Straka to the insurrection based on several since-deleted posts from his Twitter account, including:

Multiple other people sent the FBI videos that reportedly showed Straka at the Capitol building on January 6. In one of the clips, he allegedly tells the mob, “We’re going in!” In another, he allegedly orders them to attack a police officer, yelling, “Take the shield! Take it! Take it!”

Straka is currently in federal custody. He is expected to make his first court appearance later today.