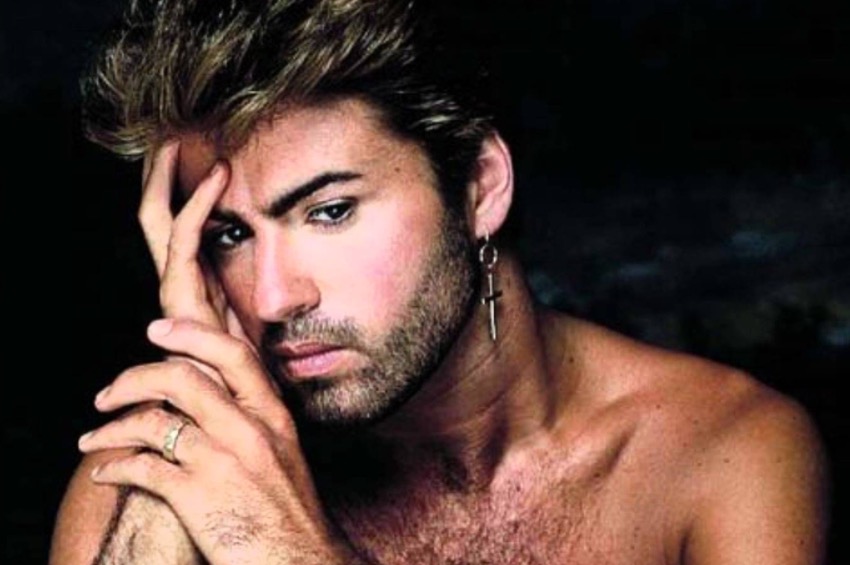 According to the BBC, a “small, private ceremony” attended by “family and close friends” was held somewhere in London.

In a statement, his family expressed appreciation for “their many messages of love and support” for the late pop icon.

On Christmas Day 2016, Michael died of natural causes at him home in Goring-on-Thames, Oxfordshire.

“We can confirm that the funeral of the singer George Michael took place today. Family and close friends gathered for the small, private ceremony to say goodbye to their beloved son, brother and friend.

“George Michael’s family would like to thank his fans across the world for their many messages of love and support. We ask that the family’s wish for privacy be respected so that they can continue to live their lives privately, away from any media intrusion.”

Three weeks ago, the coroner’s verdict on Michael’s death was found to be “inconclusive,” and more tests were ordered following the post-mortem examination.

According to Darren Salter, senior coroner for Oxfordshire, the pop star suffered from heart and liver disease.