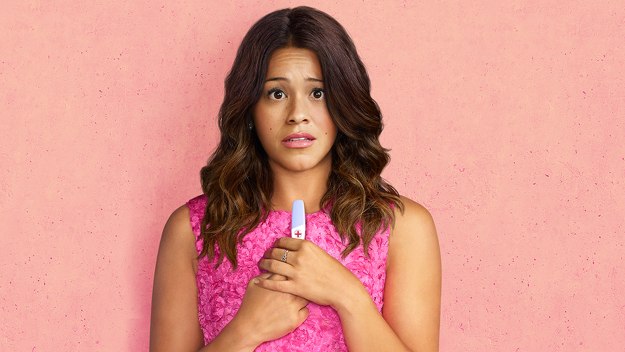 Mirror, mirror, on the wall, is the CW’s Jane The Virgin the most savage TV show of them all? It certainly appears that way… not that we are complaining.

Not only is the show the source of some of network television’s tastiest eye candy:

And depicting pro-LGBTQ lady-love in all its unabashed glory:

But it has also become Trump’s biggest troll.

Whether calling out his misogyny (among other issues):

Putting ovaries before brovaries by taking a stand on women’s rights (and, you know, healthcare, in general) when it aired a pro-Planned Parenthood message in favor of fighting “overpopulation”: 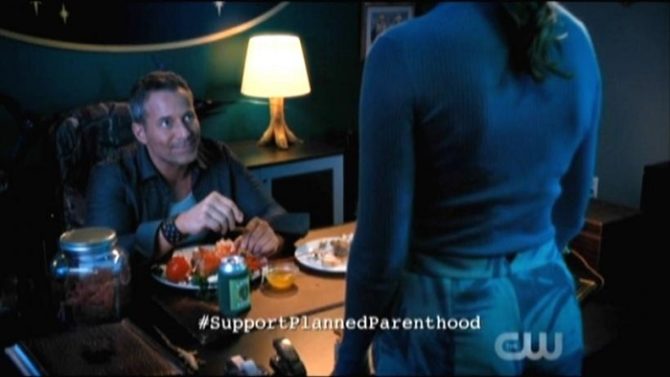 It’s clear that Jane the Virgin is quickly and covertly becoming the show we never knew we needed to get us through Donald Trump’s presidency.

So keep up the good work, Jane writers! Keep speaking out. Keep slaying. Keep being savage.