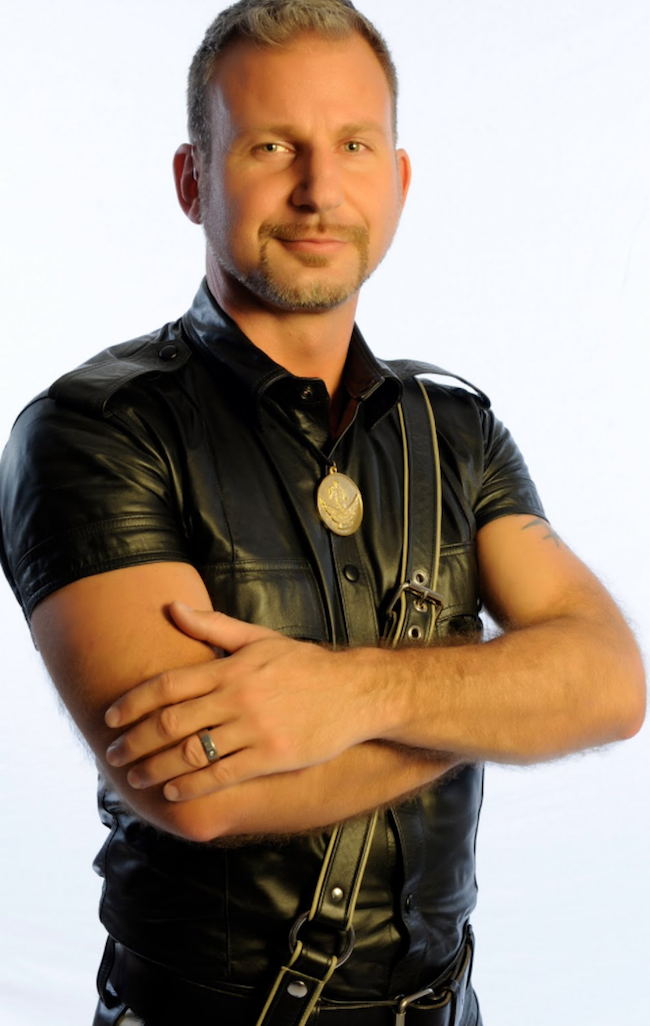 Right now, Texas is being ruled by Governor Greg Abbot, who’s doing everything in his power to pass a “bathroom bill” requiring transgender people to use the bathroom that corresponds to the sex on their birth certificate. LGBTQ-friendly, he is not.

“Texas needs a governor who believes in real Texas values, like integrity, honesty, freedom and independence,” the openly gay Payne told the Dallas Voice. “It’s time we stopped wasting our time and money on silly legislation and start investing our time finding ways to help Texans, their families and businesses prosper.”

Related: Gone missing: What happened to the gay leather scene?

Payne owns the popular Dallas gay leather bar The Eagle and was crowned International Mr. Leather in 2009, and he has no intention of trying to hide his past during his candidacy.

For the record, he’s also been massively successful in real estate, law, and philanthropy.

Winning won’t be easy: This is Texas we’re talking about, where a Democratic governor hasn’t been elected since 1991.

He hopes the state is ready for a change.

“It’s time we stopped letting the Republican Party run unopposed in this state,” he says. “We need a governor who is not a career bureaucrat, but one with real world experience and dedication to making Texas a better, safer and healthier place for all Texans.”

Lara Trump says lots of people “do not feel” Biden won, so he shouldn’t get to be the winner