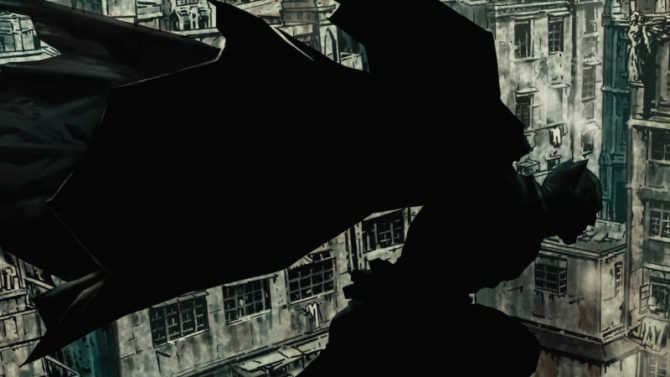 Publishers Dan DiDio and Jim Lee, speaking at the New York Comic-Con, wrote the nude reveal and subsequent controversy off as “production errors,” and said that DC will be more mindful of content in the future.

“I think we made some choices after it went out,” Lee said, “and there were some production errors that led to the book being published the way it was … that ended up being a big story. But thankfully people were very pleased with the story and the content, the beautiful art, and the story that Brian [Azzarello] and Lee [Bermejo] had come up with really resonated with readers.”

“It’s something we wished never happened,” DiDio added, “because it really took the attention away from what we thought was quality storytelling, and that’s not the way we see this imprint.”

The comments came after DC published the first issue of  Batman: Damned, written by Azzarello and Bermejo, under DC’s new Black Label banner. DC created Black Label as a way to lure well-regarded writers to popular characters by promising more creative freedom and content. Batman: Damned sparked immediate shock when a panel depicted Batman in full-frontal nudity. Subsequent digital and print re-issues have censored the panel. DC wants to make sure that readers focus more on the stories printed in Black Label comics, rather than the mature content.

Nevertheless, the internet and comic fans continue to buzz (and lampoon) about Batman’s nether regions. We’re pretty sure DC isn’t going to complain about sales.