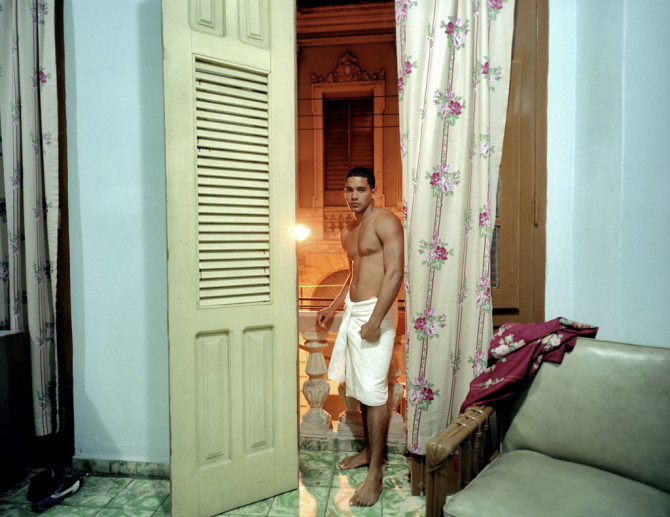 Luis Gallo is a radio producer, artist, and journalist based in Bogotá and New York. He recently traveled to Cuba. In a fascinating new article published by Slate, he talks about cruising, or more specifically “Grindr-ing,” in the capital city of Havana.

“Most of the cruising in Havana still goes on at nightclubs, public parks, and the Malecón,” Gallo writes.

Malecón is the closet thing Havana has to a gayborhood, where, he says, “it’s common to see same-sex couples holding hands and male escorts looking for clients.”

“But as more Cubans get online, an increasing number of men use apps to meet other men,” Gallo says. 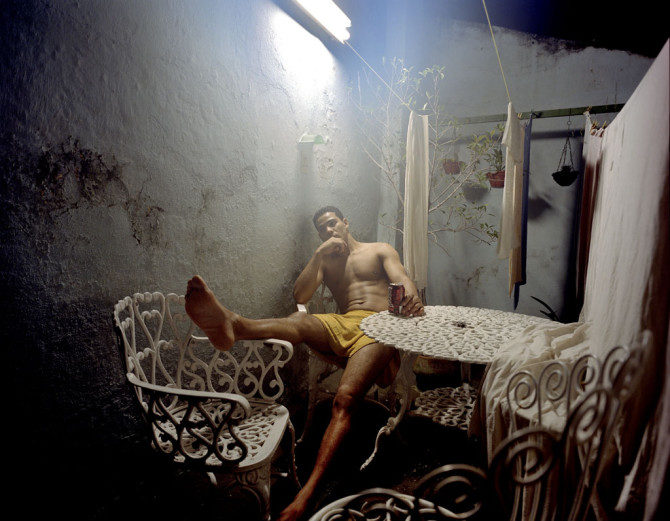 Cuba has a population of approximately 11.39 million, with 2.1 million residing in the capital city. When it comes to technology (and a lot of other things), the island has a bit of catching up to do with the rest of the world. It is one of the least internet-connected societies on the planet, though this is slowly changing.

Earlier this year, Grindr’s founder and chief executive, Joel Simkhai, visited Havana and hosted a Grindr-sponsored party at one of Havana’s gay clubs. He told Out Cuba that Cubans can benefit tremendously from the app and that he saw growing potential for his company on the island. Every time I connected to the app I would see no more that 20 people inside a five-mile radius in a city of 2 million people; this was very different from places like Bogotá, New York, and Barcelona, where many more men use the app.

Within just a few minutes of opening the app during his trip, Gallo connected with a 24-year-old man named Javier who, much to Gallo’s surprise, almost immediately shared him his phone number.

He tells me he only has two minutes left in his internet card and that I should call his cellphone to continue chatting. This is the first time while using Grindr that someone has given me his phone number after exchanging just a few messages. The limitations of internet access in Cuba seem to expedite such interactions and elevate their sense of urgency. It turns the platform more into a gay telegram system than a chatting app. 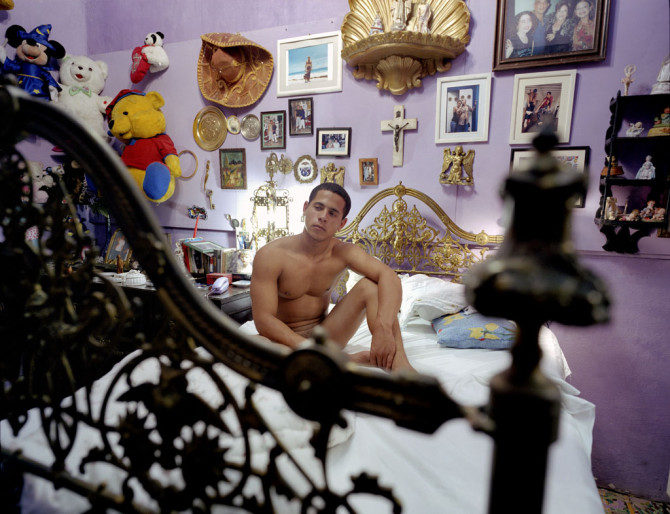 The guys agreed to meet up for drinks. When they did, Javier explained that much of the reason apps like Grindr have been slow to take off is due to a lack of internet access. For instance, there is no such thing as “Free WiFi” and the WiFi that is available is expensive and not very reliable.

“For about 3 convertible Cuban pesos, or CUCs—about $3—Cubans can buy an internet card they can use intermittently for an hour,” Gallo writes. “This is very expensive in a country where the average monthly salary is about $30.”

“We need to open up more in Cuba, we need knowledge to be accessible to everyone and for that to happen we need internet to be affordable,” Javier told him.

After they said goodbye, Gallo says he didn’t hear from Javier again until several days later when he emailed to say he didn’t have the money to buy another internet card to communicate. 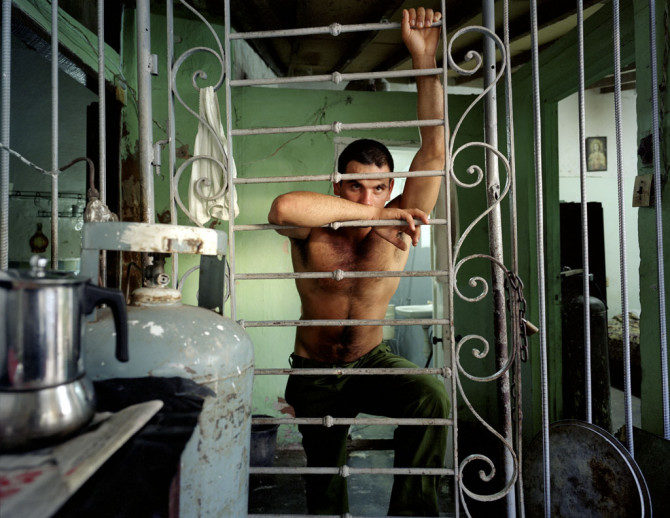 “Javier was the only guy from Grindr that I ended up meeting in person,” Gallo writes. “Although I exchanged messages with a handful of other guys, it was difficult to keep the flow of the conversation, and some vanished for days at a time.”

Gallo concludes his article by saying:

I still hear from Javier from time to time when he drops me a few lines in my inbox. He recently told me he found a way to connect to the internet for 1 CUC, about $1, instead of 3, and that he will now be able to write me more often.

Protect at all costs!
15