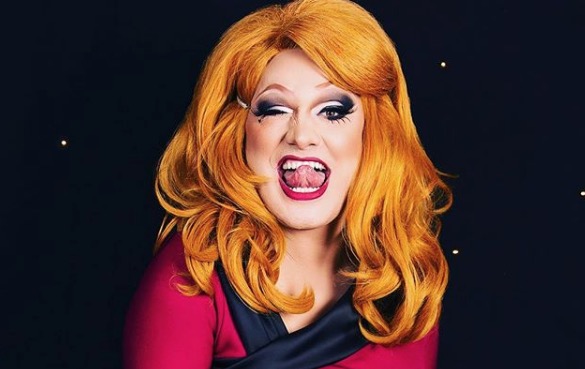 On the scale of shocking fetishes, feet are just about as vanilla as you can get (unless you’ve got a vanilla bean fetish, which would be so vanilla).

“Disney is responsible for my foot fetish,” Jinkx wrote in a post, sharing this photo of Gaston from Beauty and the Beast:

Disney is responsible for my foot fetish.

And while the post is clearly meant to be lighthearted and fun, some commenters were quick to jump in with some good old-fashioned sex shaming, calling it “gross” and “disgusting” among other things.

Well the reaction didn’t sit well with Jinkx, who followed up with another post addressing the harsh comments.

“I’m a comedian – so most things I post aren’t meant to be taken too seriously.

“Secondly, are we not at a point in time where we don’t shame people for their simple truths?

“Like, if sexy Disney characters didn’t profoundly effect you as a confused child, then hip hip hooray for you.

“Do you really think I’m ‘disgusting’ cuz I have a fetish that you don’t?

“It may not be for you, but let’s seriously stop it with the slut shaming.

“Go follow someone dull and fake, if you can’t handle my truth.”