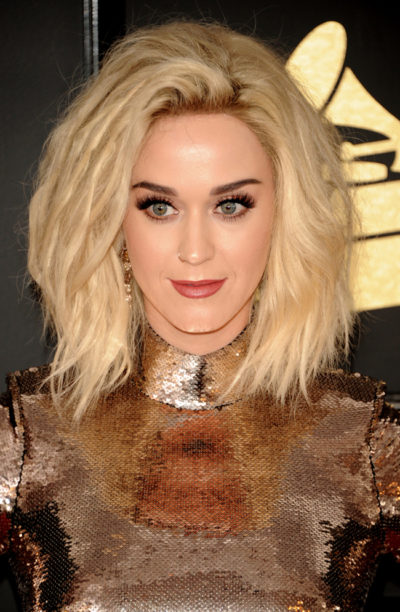 Katy Perry’s new single features a rap group that have made homophobic remarks in the past.

“Bon Appetit” will be available on iTunes tomorrow as the followup to Perry’s lead single, “Chained to the Rhythm.”

Related: After experimenting with sexuality as a teen, Katy Perry was forced to “pray the gay away”

The beat on the street was initially that Perry would be paired with Ariana Grande, but the new album art reveals she’ll be collaborating with Migos instead: 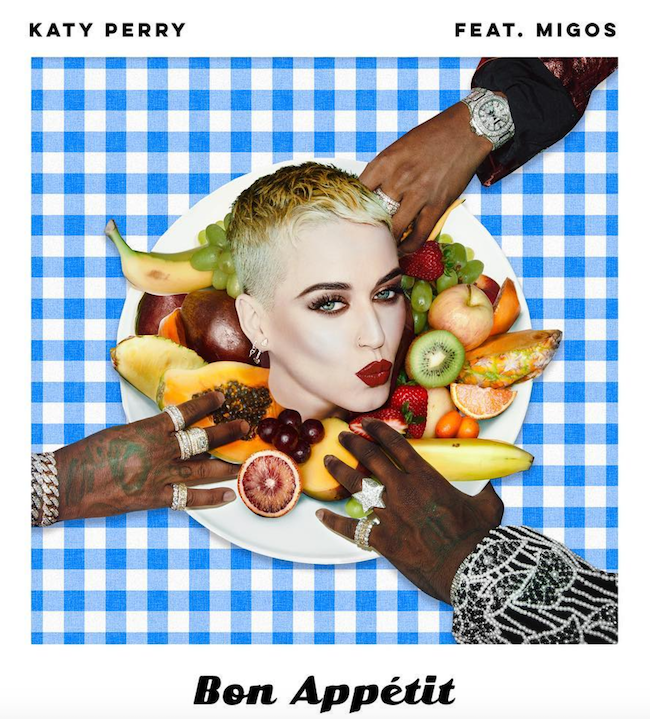 The comments were about openly gay rapper iLoveMakonnen in a Rolling Stone feature by Jonah Weiner back in February:

I’m surprised by Migos’ reaction when I mention iLoveMakonnen, the local MC who just came out as gay on Twitter. “Damn, Makonnen!” Quavo bellows after an awkward interlude. I mention support I saw online for Makonnen’s decision. “They supported him?” Quavo asks, raising an eyebrow. “That’s because the world is fucked up,” says Offset. “This world is not right,” Takeoff says. “We ain’t saying it’s nothing wrong with the gays,” says Quavo. But he suggests that Makonnen’s sexuality undermines his credibility, given the fact that “he first came out talking about trapping and selling Molly, doing all that.”

Katy Perry claims to be an activist but she's collabing with migos who are openly homophobic pic.twitter.com/ELg0eNMcjd

Did Katy Perry not just receive the Human Rights Campaign Award for her 'LGBTQ advocacy'? Yet shes worked with homophobic Migos #bonappetit pic.twitter.com/gqQhbtBkN4

katy perry went from Skip Marley to collaborating with homophobic/sexist Migos… the thirst for a hit song is REAL. sad…

so you mean to tell me that this entire time we thought we were getting katy perry ft. ariana but instead homophobic migos is on bon appétit

This is Katy's "woke" era but she is working with homophobic Migos? She is truly trash and desperate pic.twitter.com/A00M9qhpcy

For what it’s worth to you, Migos wrote the following apology shortly after their comments proved controversial:

Talking to Quavo, it’s clear he’s not outright homophobic. “If you real from the heart, you real from the heart,” he says. “That ain’t got nothing to do with no sex or gender. It’s 2017, and we all living.” But he still doesn’t quite seem to get it. “When [Makonnen’s] music came out I thought it was hard, so if he would’ve come out the same way…” He pauses. “I got a record with Frank Ocean [“Slide,” a Calvin Harris track featuring Migos and Ocean]. That closes my case.”

In March, Perry accepted a National Equality Award at this year’s Human Rights  Campaign gala, where she gave a moving speech about acceptance and equality.