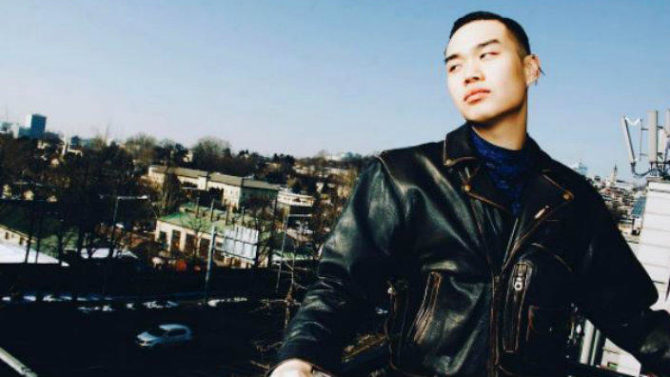 Who He is: Pop singer & advocate

Why He Matters: An Orange County native, Bang’s soulful voice gained him a following after appearing on Show Me The Money, the South Korean version of American Idol. His first album, a blend of KPop and R&B under the moniker MRSHLL was released this month. He also came out as gay, a rarity for South Korean public figures. Born in the US, Bang grew up in a very traditional household with South Korean evengelical parents.

Related: The Mister International Korea contestants have something to show you

Why We’re Proud: Seoul does have Pride parade, but polling shows a majority of South Koreans continue to disapprove of LGBTQ and discrimination against those who do dare to come out remains prevalent. The situation, however, is improving thanks to Bang and other pop stars who advocate for equality.

Marshall Bang knew all of that earlier this year when he came out to his mother–a fundamentalist Christian pastor who ministers to Korean immigrants. Her response: get married (to the opposite sex) and have children.

That was not going to happen. After getting spotted by a talent scout on Show Me The Money, he landed a contract to record his first album. He resolved to live as an out gay man in Korea (he splits his time between living there and in the US), refusing to hide in order to make himself more commercially viable despite the fact that other South Korean celebrities who came out have lost popularity. Popular Korean actor Hong Seok-choen came out in 2000 and watched his roles evaporate.

Bang bucked the trend and did something bold: make the world more accepting of queer people by making some great music. As he told NBC:

I’m bracing myself for the unknown. I don’t know how people will receive me or my music. Even if there is that one person who ends up listening to my music and finding out that they’re not alone, then I feel like it’s worth it for me.

Listen to some of Bang’s music below: