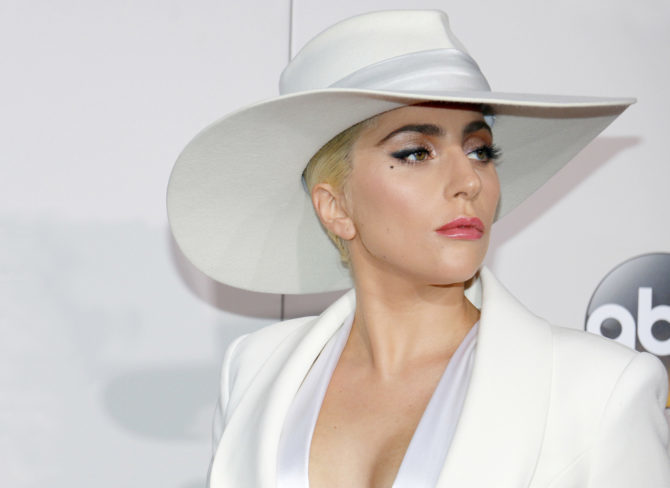 At their best, wax sculptures of celebrities are unnerving, though certainly impressive.

But as the degree of execution starts to slip like one of the figures left too close to a window with southern exposure, that uncanny creep-factor quickly rises.

Now a new tribute to Lady Gaga is causing all sorts of squeamishness in Lima Peru and across social media.

Here she is in all her Joanne edge of glory: 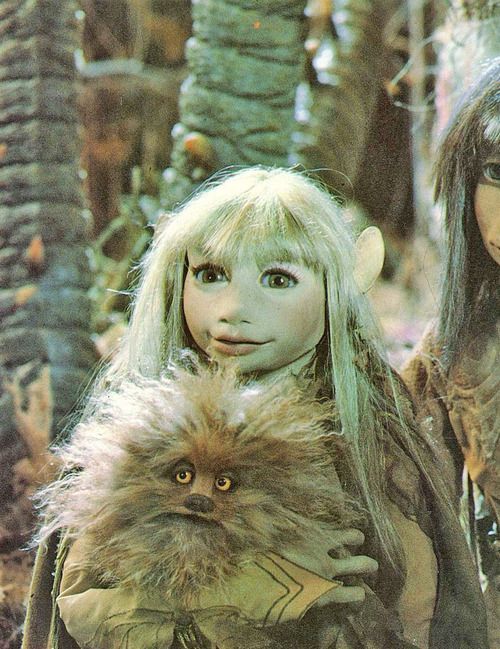 Scroll down to see what other fans had to say:

Whoever made this wax figure need to be fired asap ???? pic.twitter.com/f54Pfrk84i

It's a Wax sculpture of an alien cockroach that murdered Lady Gaga and is wearing her skin. pic.twitter.com/syzVLqaQZE

Why does Lady Gaga’s new wax fixture look like she needs a Euro for a hostel? ? pic.twitter.com/mpnTohic12

But, as one person pointed out, this isn’t the first time Gaga has had her likeness royally fumbled in wax (OK the meat dress one isn’t that bad):

Still, nothing can ever be as bad as this Cristiano Ronaldo statue: 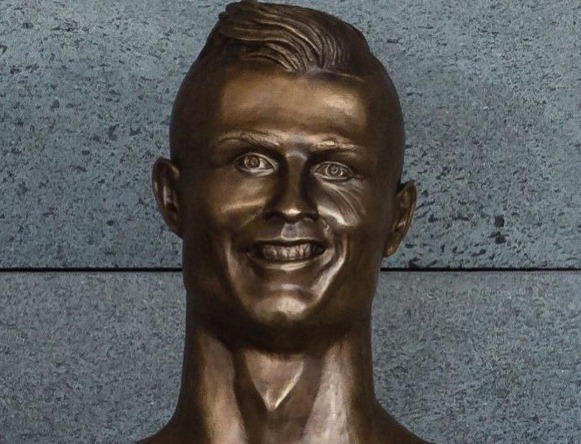