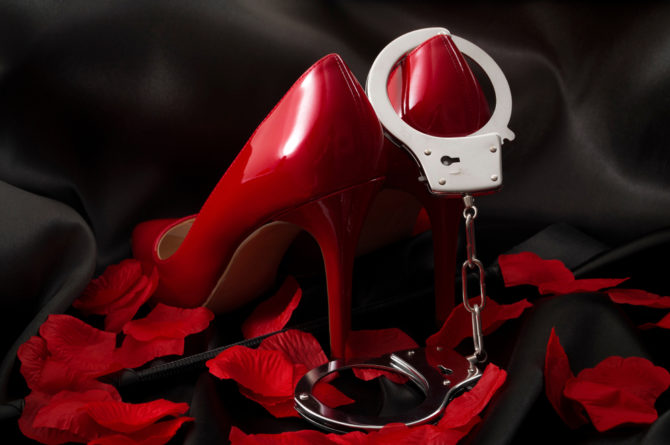 There are two sides to every story.

Jose Gonzalez has his version of events: Upon leaving Miami gay club Twist at approximately half past 4 a.m., he ordered himself a Lyft home, choosing the less pricey carpool option that pairs you with other passengers traveling in a similar direction.

Related: Lyft fires driver after he kicked out RuPaul’s Drag Race contestant “for being gay”

His ride showed up with two female passengers already in the back seat, and he hopped in the front.

Soon after, one of the women in the back–24-year-old makeup artist Sherry Shelsey Moody–began to throw a violent fit–kicking, scratching, and screaming “you f—— gays!” She removed her stiletto and swung it at Gonzalez, making a direct hit to the center of his forehead and leaving a trail of blood down his face. 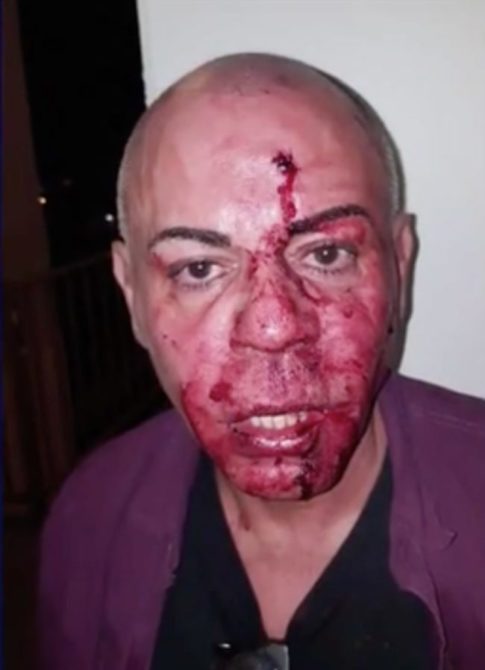 The driver pulled over, removed the women from the car, and drove Gonzalez to his home in North Miami Beach where he sought medical help and called the police to file a report.

So–two sides to every story, right?

There must be some kind of explanation that makes this horror show, if not make sense, feel at all grounded in actual human behavior.

Well, here’s the only glimpse we have of Moody’s state of mind, via the Miami Herald:

In the arrest affidavit, police say Moody, who lives in Southwest Miami-Dade, was intoxicated and became angry when the unidentified Lyft driver refused to take her through a drive-through for food.

“Why? I cannot understand why. I’m still, like, in shock. I can’t believe it,” Gonzales questioned shortly after the Jan. 26 incident in an interview with local news network WPLG.

He may never find his answer, as Moody is refusing to give a statement to police.

Related: Did Uber just side with a homophobic driver who left a gay couple on the side of a freeway?

She was arrested and taken to Turner Guilford Knight Correctional Center, where bond was set at $5,000.

And in another twist, Gonzales is now suing Lyft.

“The fact of the matter is, the person got out of the vehicle, the driver did not look or think of letting the police know the direction they were heading, did not call police,” said attorney Reynaldo Martinez to WSVN. “In fact, just continued to take Jose home. It wasn’t until he got home that his roommate called the police.”

In a statement, Lyft said:

“There is no place in the Lyft community for discrimination or violence of any kind. As soon as we were made aware of this incident, we immediately deactivated the individual accused of this behavior.”

Is it really though?