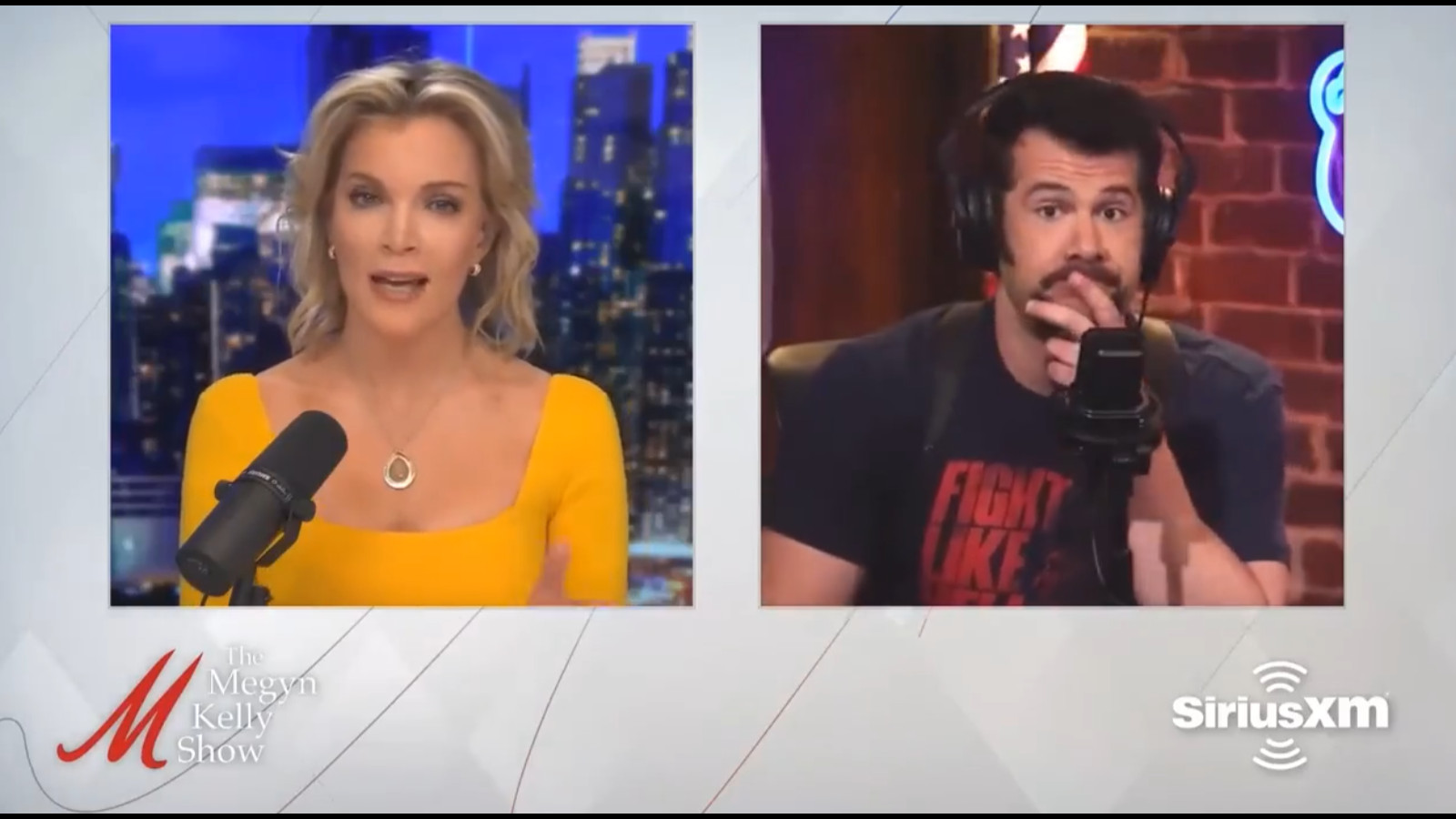 Radio host and former Fox News personality Megyn Kelly has launched her latest head-scratching attack on the LGBTQ community. During a recent edition of her podcast, she claimed that transgender people are forcing young, gay men into conversion therapy.

Now Kelly has sunk to yet another low.

During a conversation with conservative media host Steven Crowder last week, Kelly along with her guest proceeded to attack transgender athletes, before making an even weirder claim.

“The crazy trans activists are so vicious and they’re basically kind of doing conversion therapy on young gay men — instead of you’re not gay, you’re trans, you’re secretly a girl,” Kelly said.

Crowder then went on to question why transgender people are even considered part of the queer community. Kelly also agreed.

“The interests aren’t necessarily aligned,” Kelly said. The host then asserted that her “gay and lesbian friends” who have said they “don’t understand why the T is at the end of LGBT.” She then went on to attack LGBTQ rights org GLAAD for defending trans people, claiming the group had “lost the real scope of its original mission.”

Maybe it goes without saying, but Kelly and Crowder both made several other false claims about the “grooming” of young children to become transgender adults.

Of course, given Kelly’s latest idiocy, Twitter has issued some harsh rebukes…

'Beating the hell out of women' where? Where Crowder? When Lia Thomas won an event, she was beat in two other events. Lia Thomas lost to cis women more than she won

No one is telling a child what they are, they're asking how they feel. Jfc its not hard

this is just so contemptuously awful. I cannot believe this dishonourable campaign against the LGBTQ+ community that is underway in the US.

Thanks for collecting this for future reference, @JasonSCampbell

That is a not-so-golden oldie from the 70's, the old "They have to recruit young people into their ranks" wheeze that Anita Bryant rode to her career comeback, such as it was. It was poppycock then and it's poppycock now.

As for Kelly, that "Some of my best friends are . . . " line is an even more tarnished oldie.