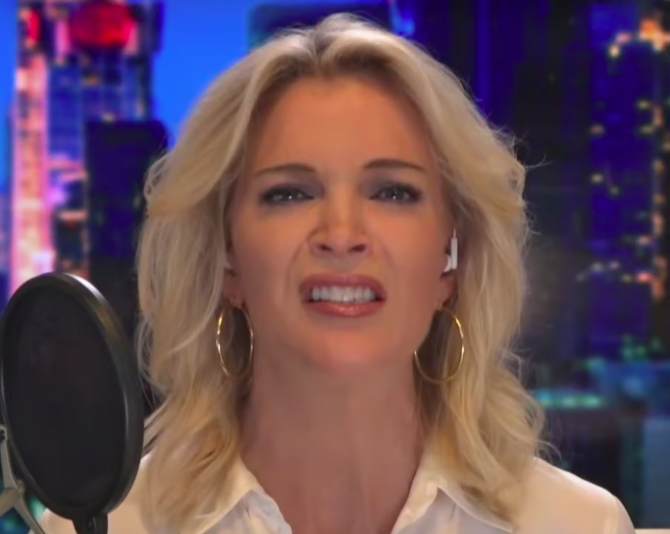 Failed morning show host/basement podcaster Megyn Kelly has joined the chorus of celebrity voices offering their opinions about the acquittal of 18-year-old Kyle Rittenhouse after his highly publicized homicide trial.

Related: Of course all the most toxic straight dudes in Congress want Kyle Rittenhouse to be their intern

Without any hint of irony, the homophobic blackface apologist tweeted on Saturday: “I love these celebs/athletes commenting on Rittenhouse as if they know anything. I guarantee if you asked them to name 2 out of the 3 men shot they couldn’t do it. How about the judge’s name? WI law on provocation? Yeah right. If u can’t answer these, STFU about this case.”

I love these celebs/athletes commenting on Rittenhouse as if they know anything. I guarantee if you asked them to name 2 out of the 3 men shot they couldn’t do it. How about the judge’s name? WI law on provocation? Yeah right. If u can’t answer these, STFU about this case.

Kelly sent the tweet shortly after another tweet in which she called one of Rittenhouse’s victims a gay sex offender and suggested he deserved to be murdered in the streets of Kenosha.

I assume you mean that also for the people commenting in celebration of the verdict too, right?

How dare people form opinions about a high profile trial without the careful, deep study and objective thoughtfulness and analysis of @megynkelly

Why would someone cross state lines, then bring a weapon of war to a demonstration? You should not glorify vigilante behavior.

Megyn, would love to hear your thoughts on Breonna Taylor and Ahmad Arbery?

Right – because those praising Kyle as a hero are oh so well informed and thought out. Be better, Megyn.

Megyn — without Googling, name the defendants in the Ahmaud Arbery trial.

Is this your personal opinion or do you subscribe to the authoritarian view that the elite and powerful (you, in this case) can tell others what they can (or cannot) talk about in this free society of ours?
Either way, it’s not a good look.

I love former fox employees telling people they are misinformed.

Rittenhouse’s attorney, Mark Richards, has called Republicans trying to cash in on his client’s acquittal “disgusting”, telling media, “There’s a lot of people trying to profit on this, and I don’t think people should.”

“They’re raising money on it and you have all these Republican congressmen saying come work for me. They want to trade on his celebrity and I think it’s disgusting.”