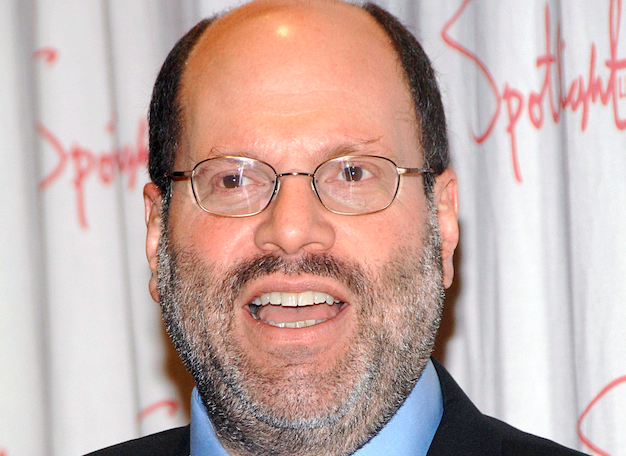 One of the most powerful gay men in Hollywood, film and theater producer Scott Rudin, is being called an “absolute monster” in an explosive Hollywood Reporter cover story that is packed with all sorts of shocking accusations.

Rudin has produced such films as queer cult classics The First Wives Club and Clueless, plus No Country for Old Men, Lady Bird, Fences, The Girl with the Dragon Tattoo, The Social Network, and countless other blockbusters. In total, his film productions have raked in over 150 Oscar noms and 23 wins over the years, while his plays have won him 17 Tony Awards.

Not that this is surprising, but Scott Rudin is just the tip of the iceberg. There are SO many producers, directors, and agents (especially agents) who are long overdue for a reckoning for the frankly insane ways they've treated their staff.

But according the Reporter, the guy is an absolute nightmare to work with and people have only been willing to put up with him out of fear of being blacklisted in the entertainment industry.

Until now, that is.

Here are just some of the accusations being made against the 62-year-old entertainment mogul:

This isn’t the first time Rudin has been accused of awful behavior either. Stories of his abuse have been circulating for years.

A 2005 Wall Street Journal profile called him a “Boss-Zilla” and included similar war stories from employees, including claims of “caustic rants, shrieking threats, and impulsive firings.”

The profile also mentioned that he went through 119 assistants in five years, not counting the countless ones who never made it through the two-week trial employment period.

Today would be a good day to ask yourself if you’re the Scott Rudin to your own assistants.

Speaking to the Reporter, Ryan Nelson, who was Rudin’s executive assistant from 2018–2019, said working for the guy was “exhausting and horrific.”

“Not even the way he abused me, but watching the way he abused the people around me who started to become my very close friends,” Nelson recalls. “You’re spending 14 hours a day with the same people, enduring the same abuse. It became this collective bond with these people.”

Rudin has not commented on the bombshell story or the fallout it’s had over the last few days.