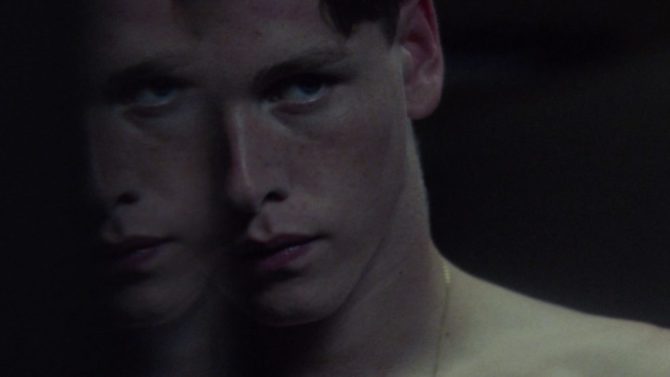 Not that long ago a straight man playing a gay character could mean career death. Screenwriter Barry Sandler told us about the difficulty of casting the male leads in 1982’s Making Love, in large part because agents warned against it. The “wisdom” of the time said that once an audience had seen an actor in a gay role, they could never accept him as a romantic lead.

Today, of course, a number of certified hunks gained their fame from playing gay characters. Hal Sparks (Queer As Folk) and Eric McCormick (Will & Grace) did as much on TV, while major stars like Heath Ledger (Brokeback Mountain), Jude Law (Wilde), Hugh Grant (Maurice) and most recently, Nick Robinson (Love, Simon) have done the same in films, and their careers have taken off rather than reversed.

Now along comes heartthrob Harris Dickinson. The 21-year-old made quite a splash on the indie circuit last year for his performance in Beach Rats as a closeted teen bodybuilder who cruises for older men on hookup sites. Besides earning him many followers on Instagram, his performance helped him score a role in one of this summer’s indie hits, Postcards from London, about a queer escort who moonlights as an art enthusiast. You can size it up at Las Angeles’ Outfest this July 20.

He also appears this years in the FX TV series Trust opposite Donald Sutherland and Hillary Swank. Trust debuted to positive buzz earlier this year, though Dickinson’s biggest role lays ahead: that of Prince Philip, Sleeping Beauty’s beau in Disney’s Maleficent II. The film will feature him playing opposite Hollywood heavy hitters Michelle Pfeiffer, Elle Fanning, and Angelina Jolie.

Perhaps out of respect for his early, enthusiastic gay audience, Dickinson has yet to disclose his sexual orientation publicly. He did, however, share his feelings on playing gay with Out, and, well, we don’t know what to think:

I was comfortable doing it. I’m comfortable in my sexuality and in my body now. You have to come to terms with the fact that you’re going to bare yourself on-screen and it’s going to exist there forever, but I cared enough about the character that I just wanted to throw myself into it.

As Frankie in Beach Rats: 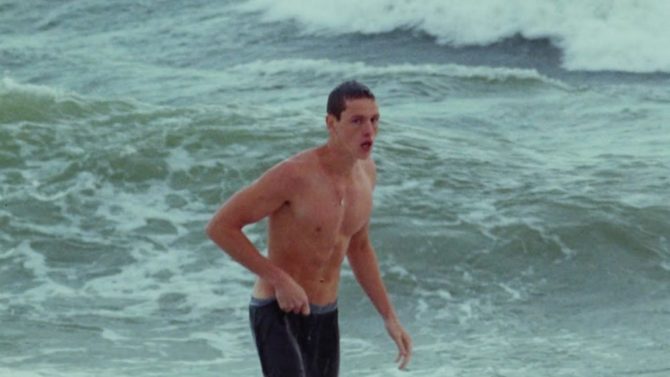 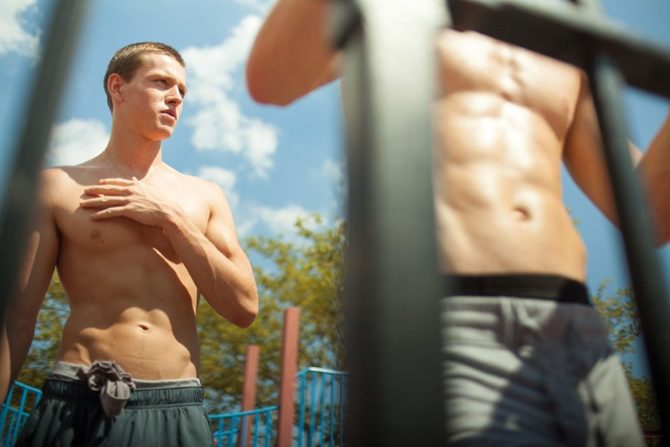 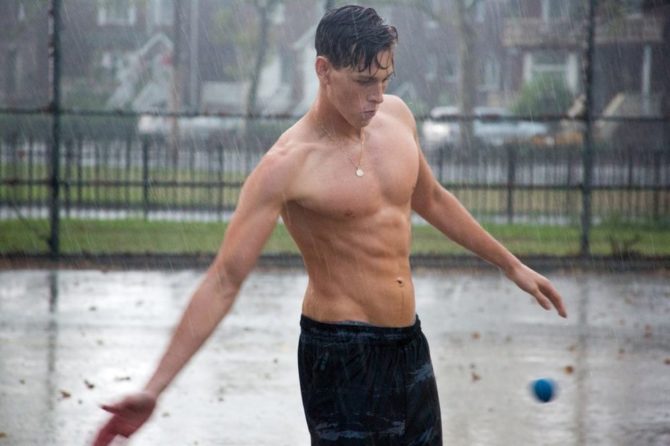 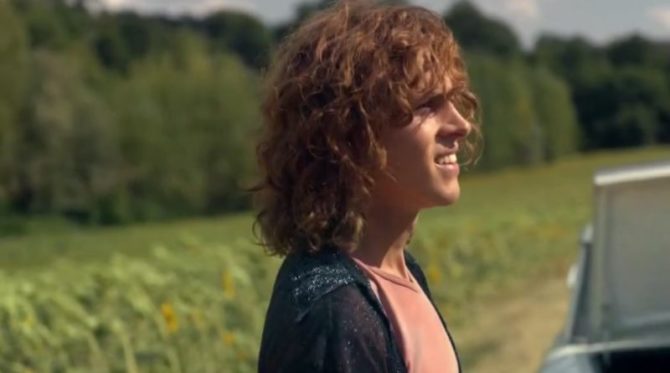 As Joe in Postcards from London: 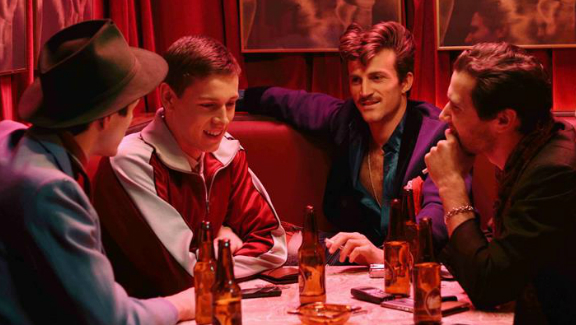 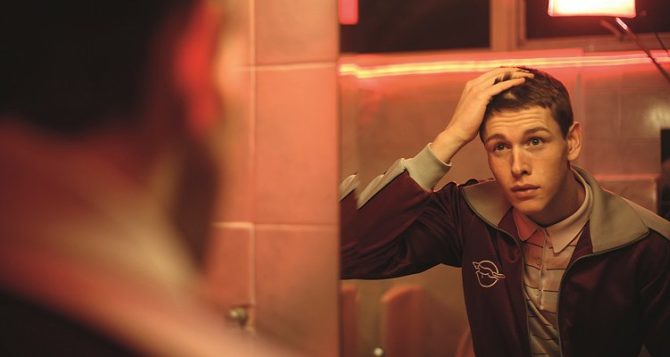 Bonus: check out a few shots from his Instagram.

1st photo was May 2017 towards end of darkest minds, second was June, July the same year. lost around 30pounds to play JPG iii in trust. don’t recommend. Love from twiggy dickinson