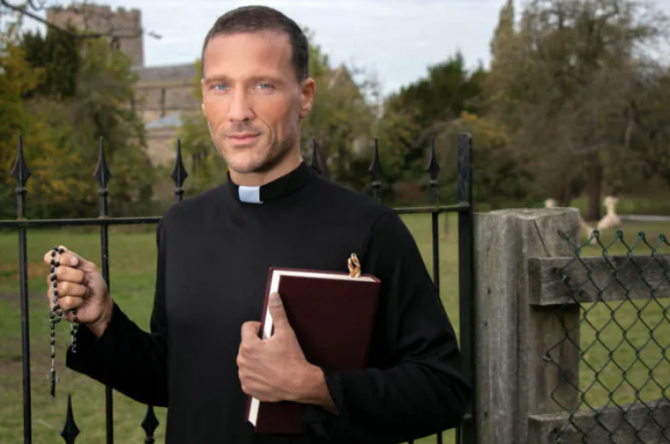 An Italian priest is under house arrest after being accused of stealing from church funds and donations to purchase drugs for gay sex parties.

40-year-old Father Francesco Spagnesi of Tuscany had previously been described by his community as a “young, brilliant, all-involving and refined priest.”

He is now under close watch as authorities interview 200 people who have attended his parties in the last two years.

The Times reports police began investigating after learning that Spagnesi’s roommate had imported a liter of Gamma-hydroxybutyrate (GHB) from The Netherlands.

Meanwhile, a church accountant discovered roughly $117,000 was missing from the parish account, some of which came from the collection plate. Spagnesi has confessed that he stole it.

The priest is also accused of deceiving parishioners, soliciting money directly and saying it was to help low-income families. It’s unclear if Spagnesi was actually donating the money he raised or if it, too, went into his pocket.

Churchgoers say they will take legal action to get their money back.