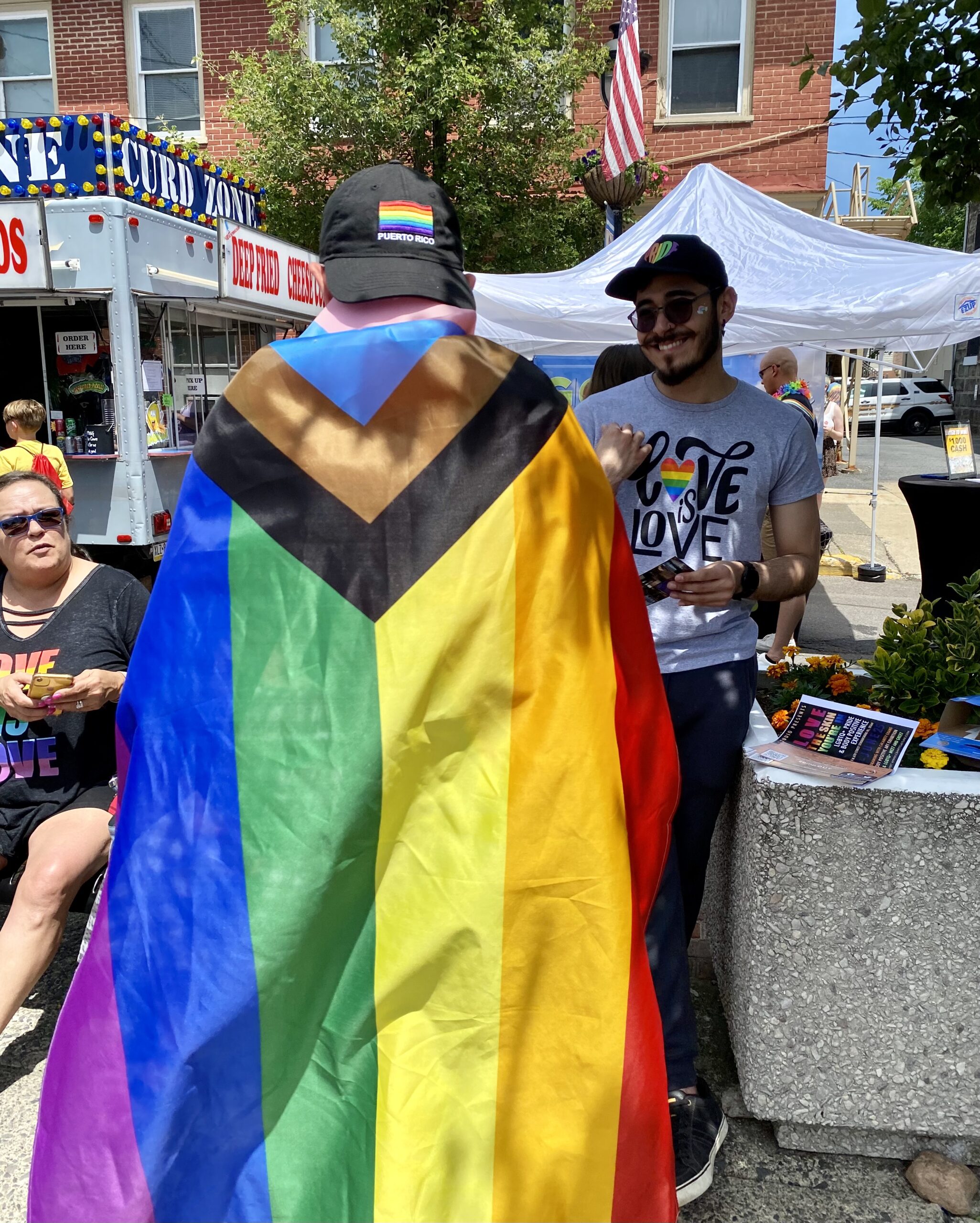 I’ve lived in New York, Philadelphia, LA, and San Francisco—two blocks from the corner of Castro and Market—so I’ve seen my share of well-funded, high-style Pride celebrations. I wondered what I’d find at the second annual Pocono Pride Fest in Stroudsburg, PA (population 27,000), close to where I’ve been holing up since the pandemic began.

I was there with a message: My super-progressive Episcopal church not only “accepts” LGBTQ people, we celebrate them. After all, Jesus had two dads, spent years living with a dozen other dudes, and never once condemned any sexual orientation.

As I packed up our “Love Is Love” postcards and headed to the town square, I wondered about the level of support for Pride in a place surrounded by red counties in three directions. They say Pennsylvania basically boils down to Philadelphia in the east, Pittsburgh in the west, and in between, “a whole lotta Alabama.”

Related: These Pride princes drowned out a homophobic protester in the most amazing way possible

By afternoon’s end, the teens, seniors, punk rockers and drag queens had given me renewed hope for the future. Was it the West Village or WeHo? No. But it was full of lovelies who, I’d wager, would not have felt comfortable expressing themselves in this way, in this spot, five or ten years ago.

Maybe the arc of history really will bend toward justice. 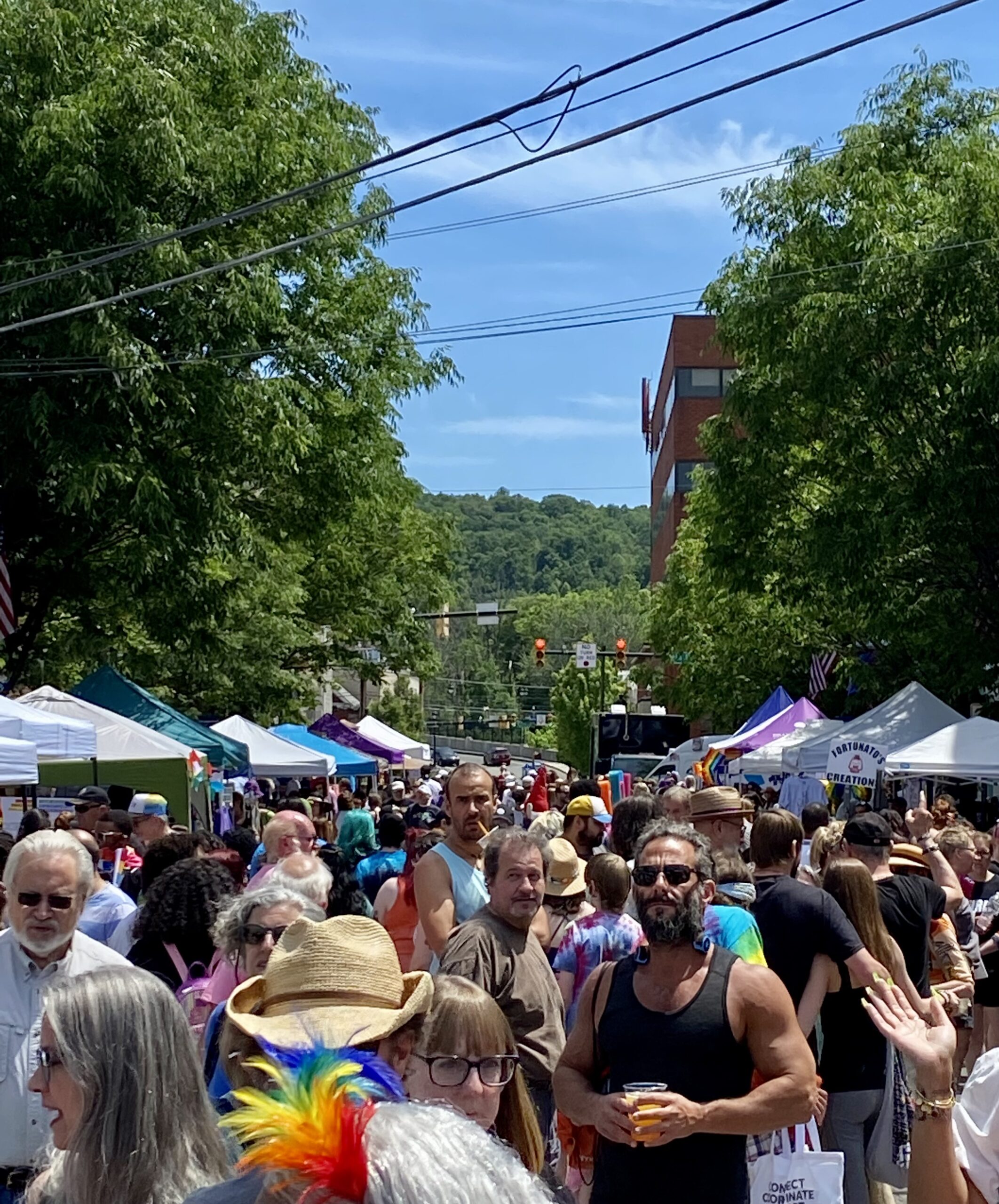 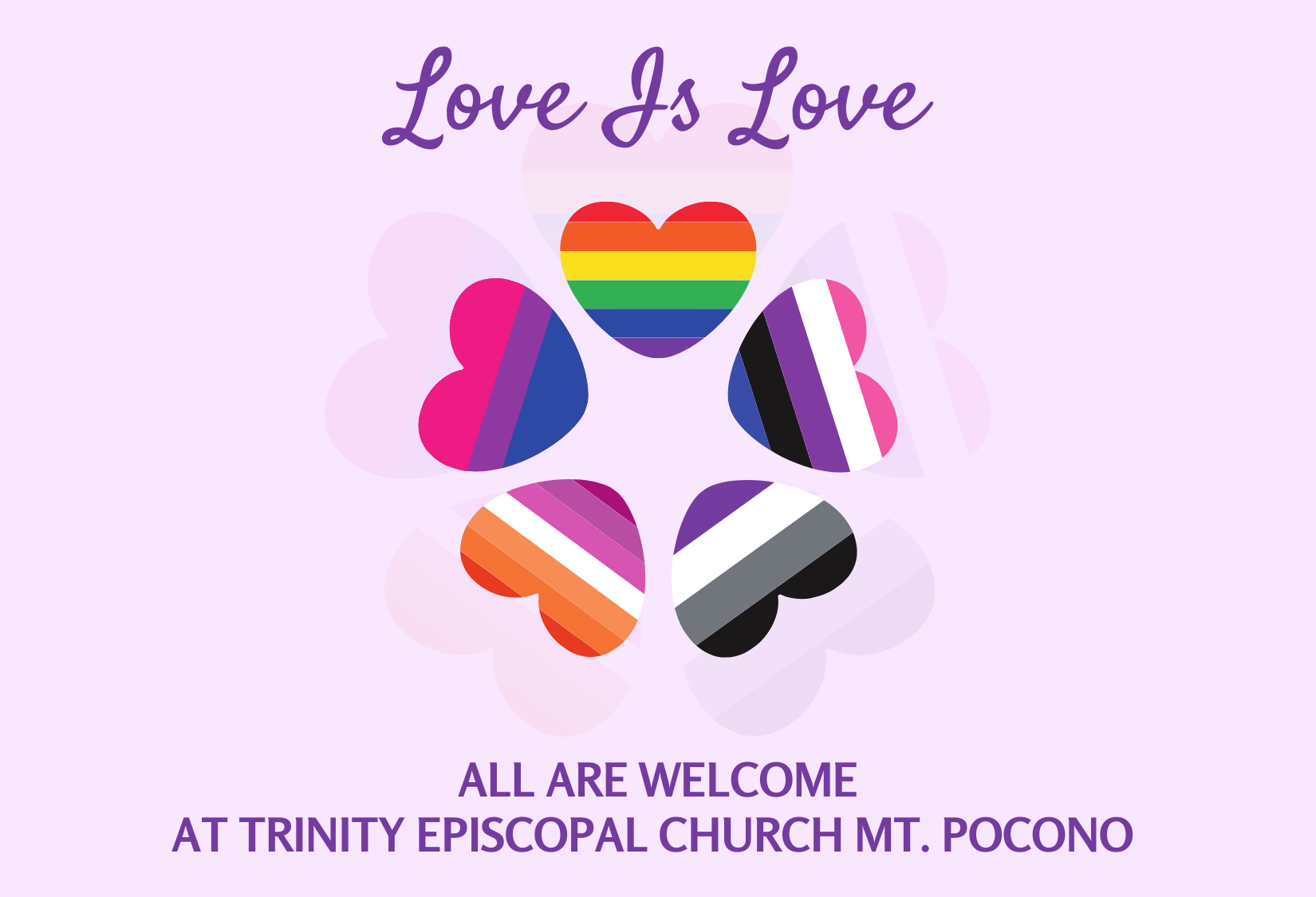 Close to a hundred folks stopped by to show interest in a church that’s more concerned with helping the poor and stopping gun violence than obsessing over the sex lives of its members. 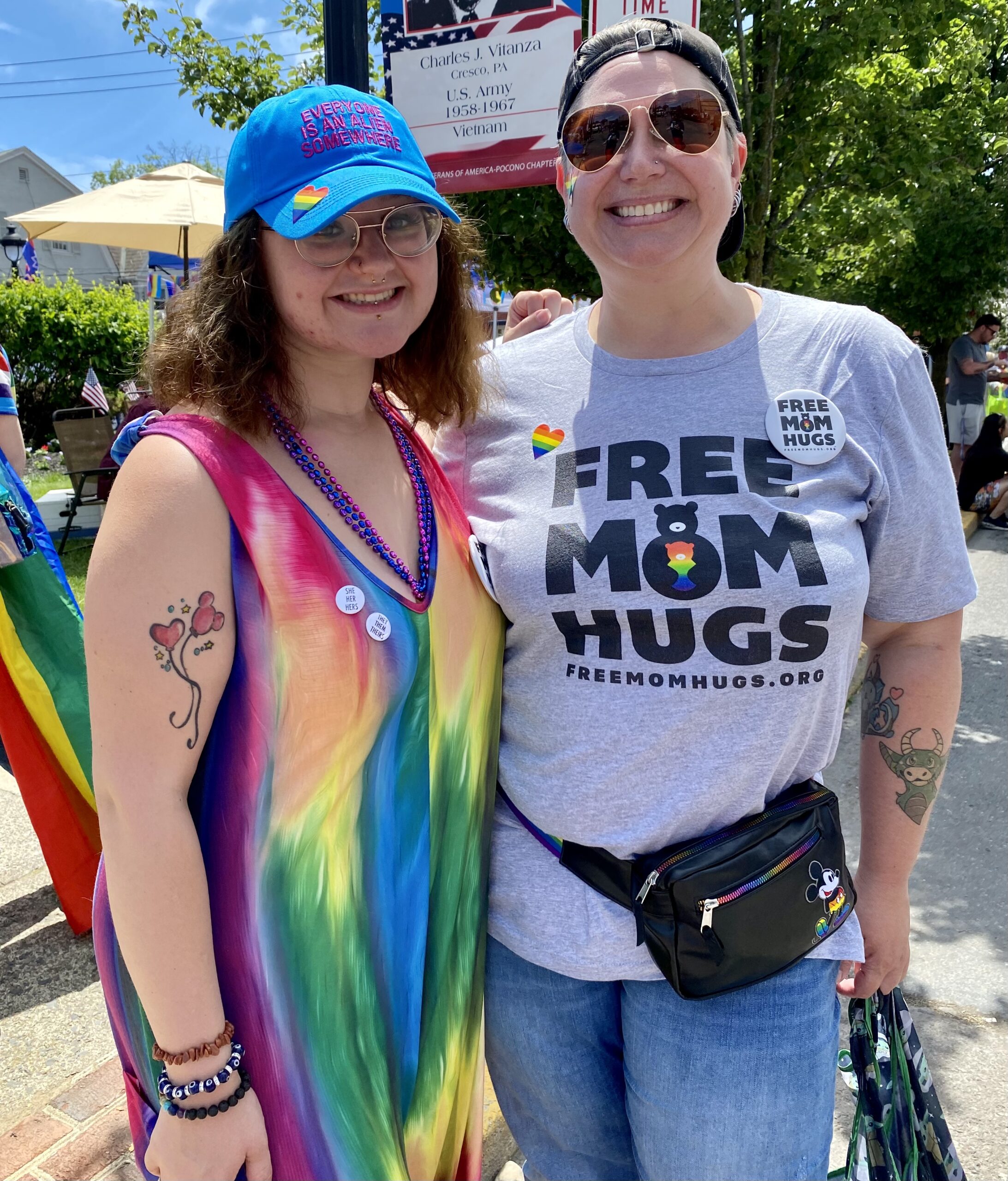 The ladies of Free Mom Hugs offer support and yes, hugs, to gay youth with unaccepting parents … and will even attend graduations and weddings and walk their “kids” down the aisle. 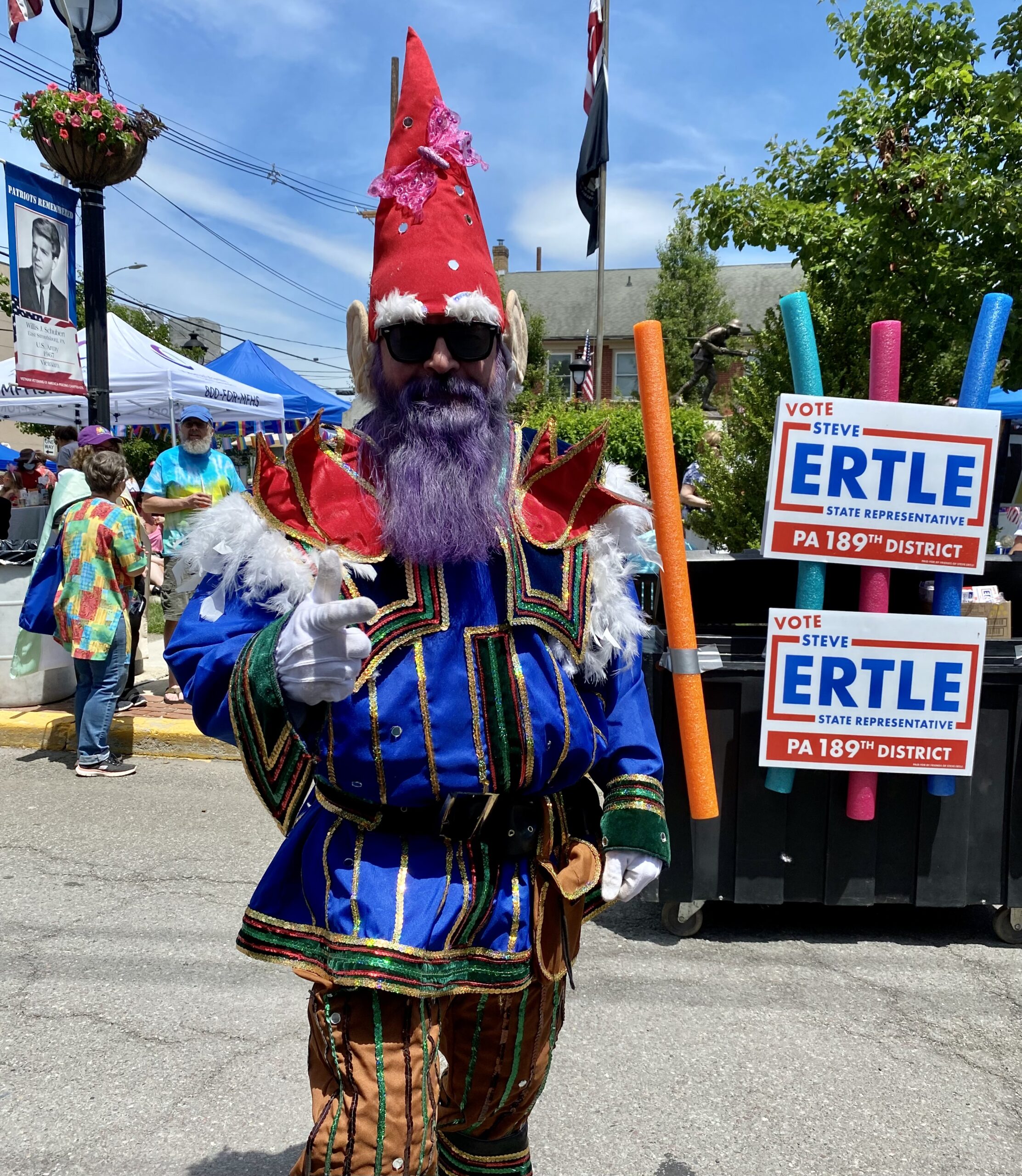 No idea what was happening here but it was kind of magical. 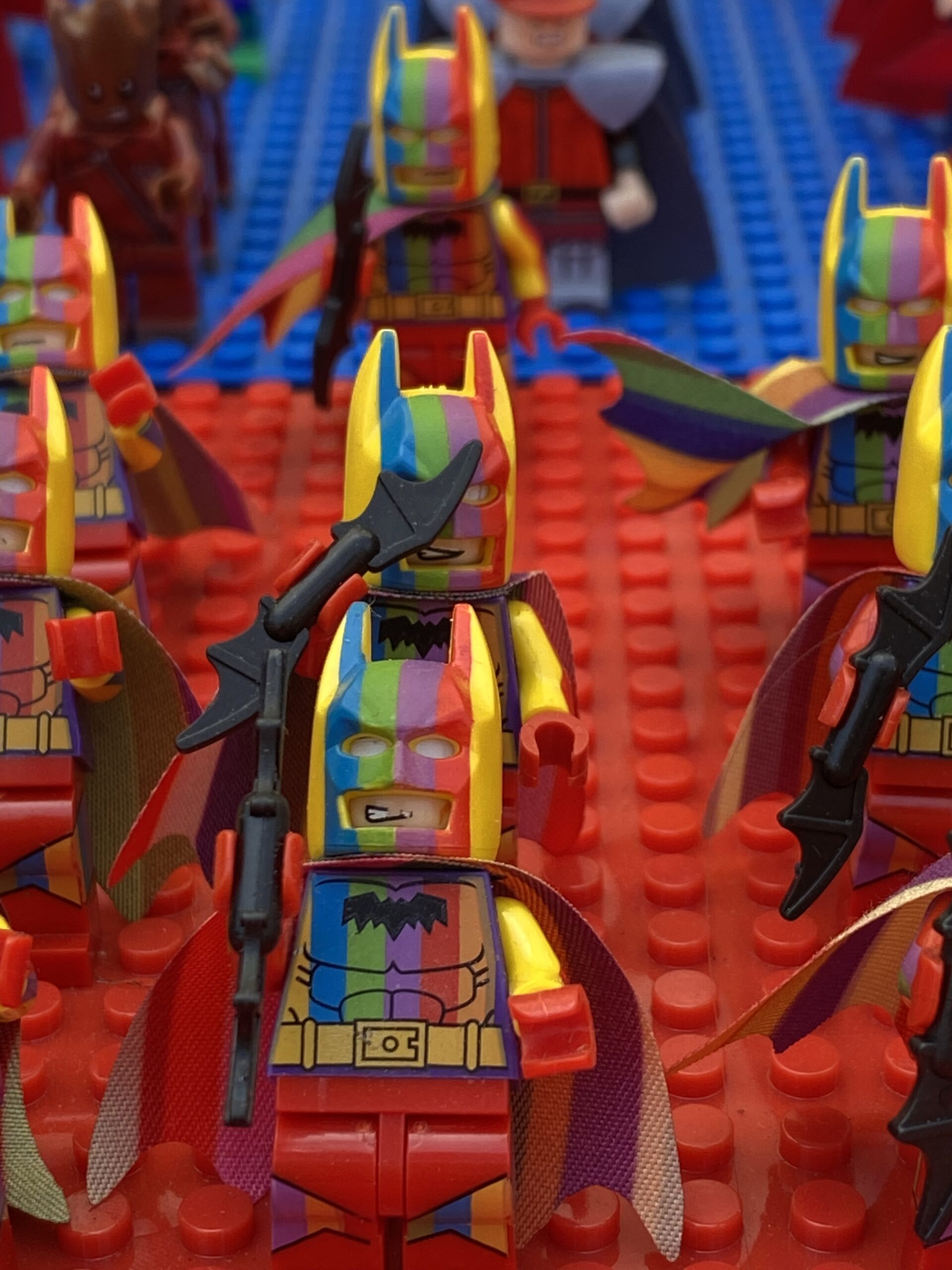 There were a surprising numbers of kids in attendance. The Lego vendor had them covered. 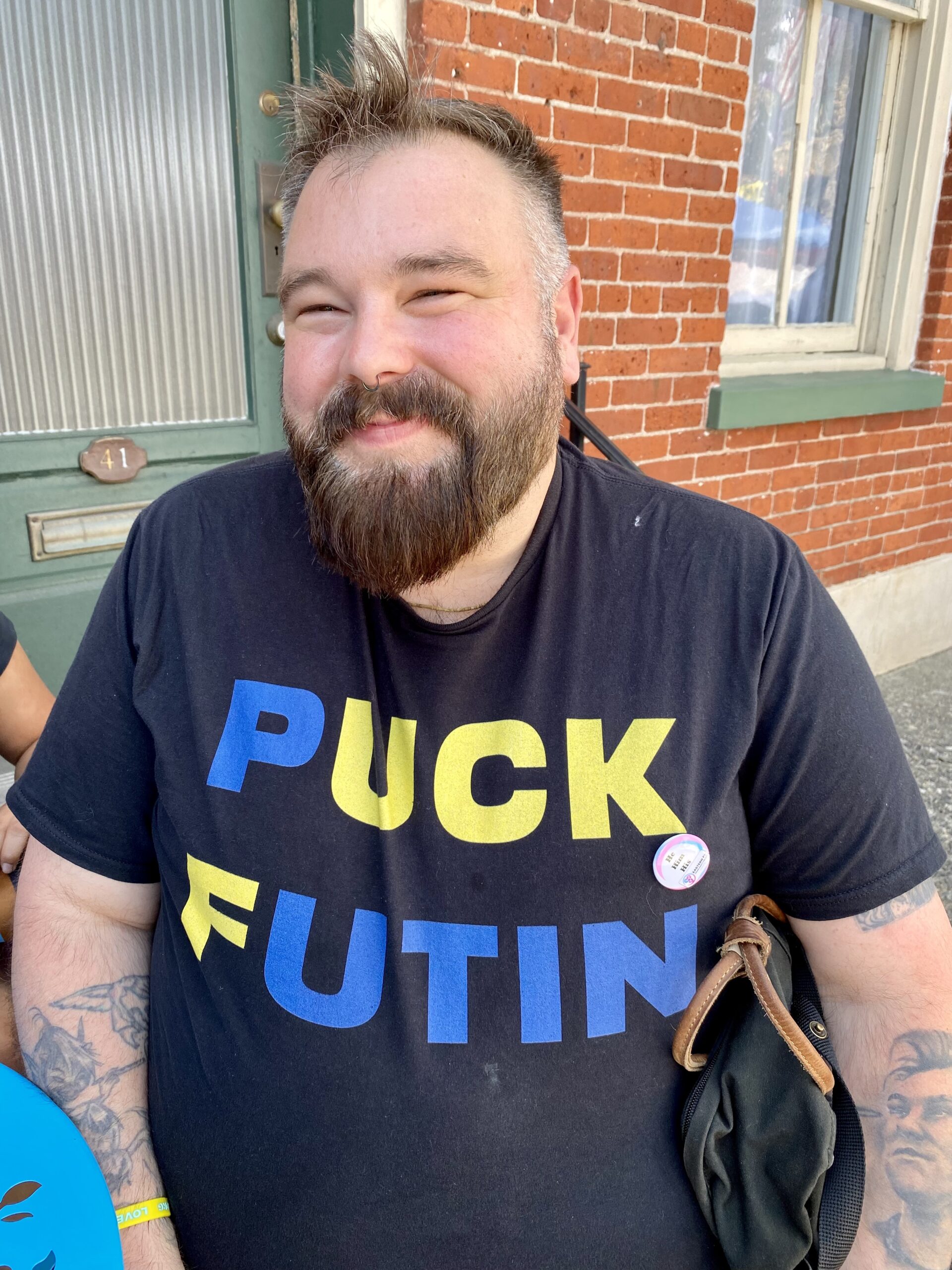 By far the best T-shirt on display. 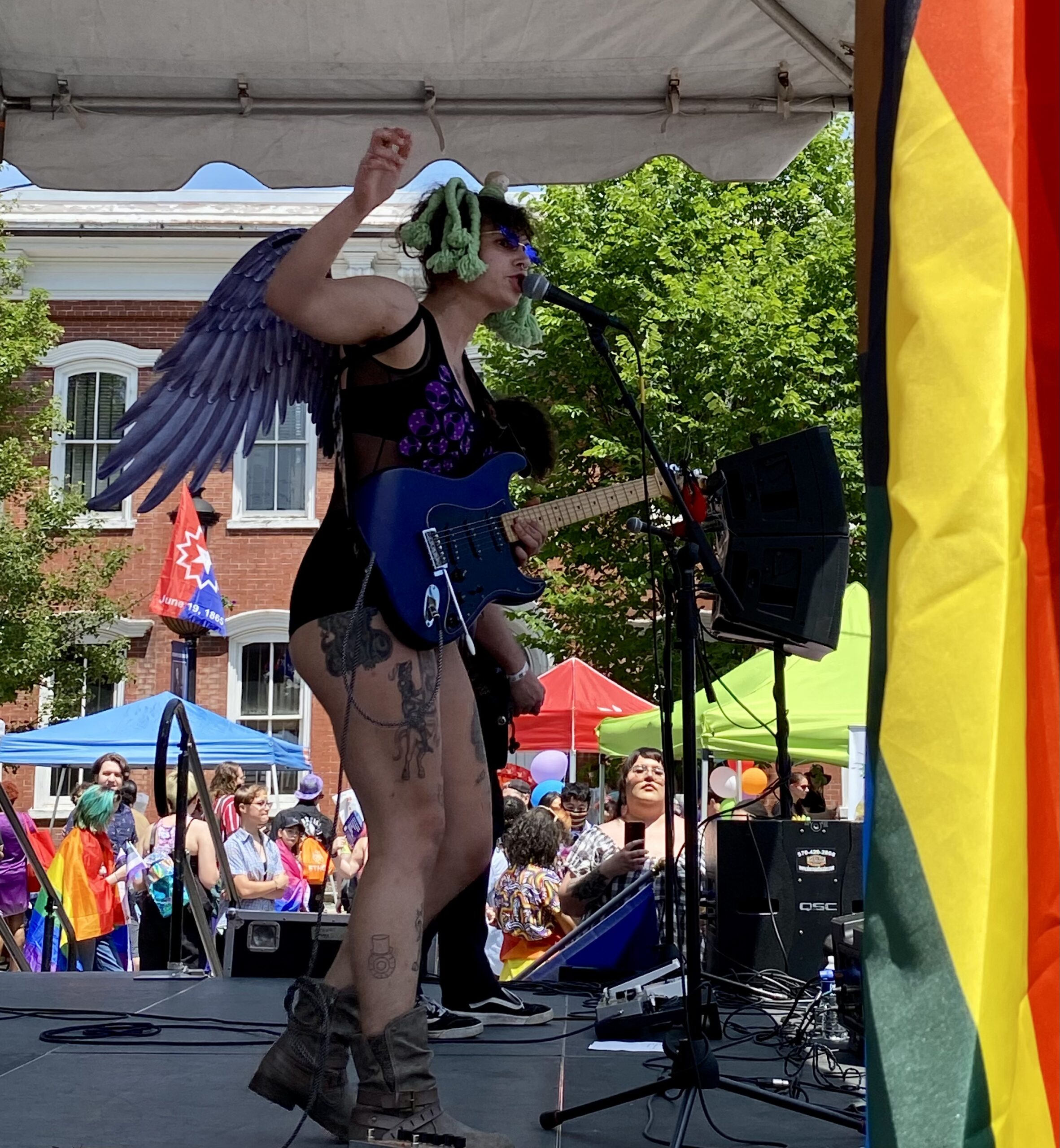 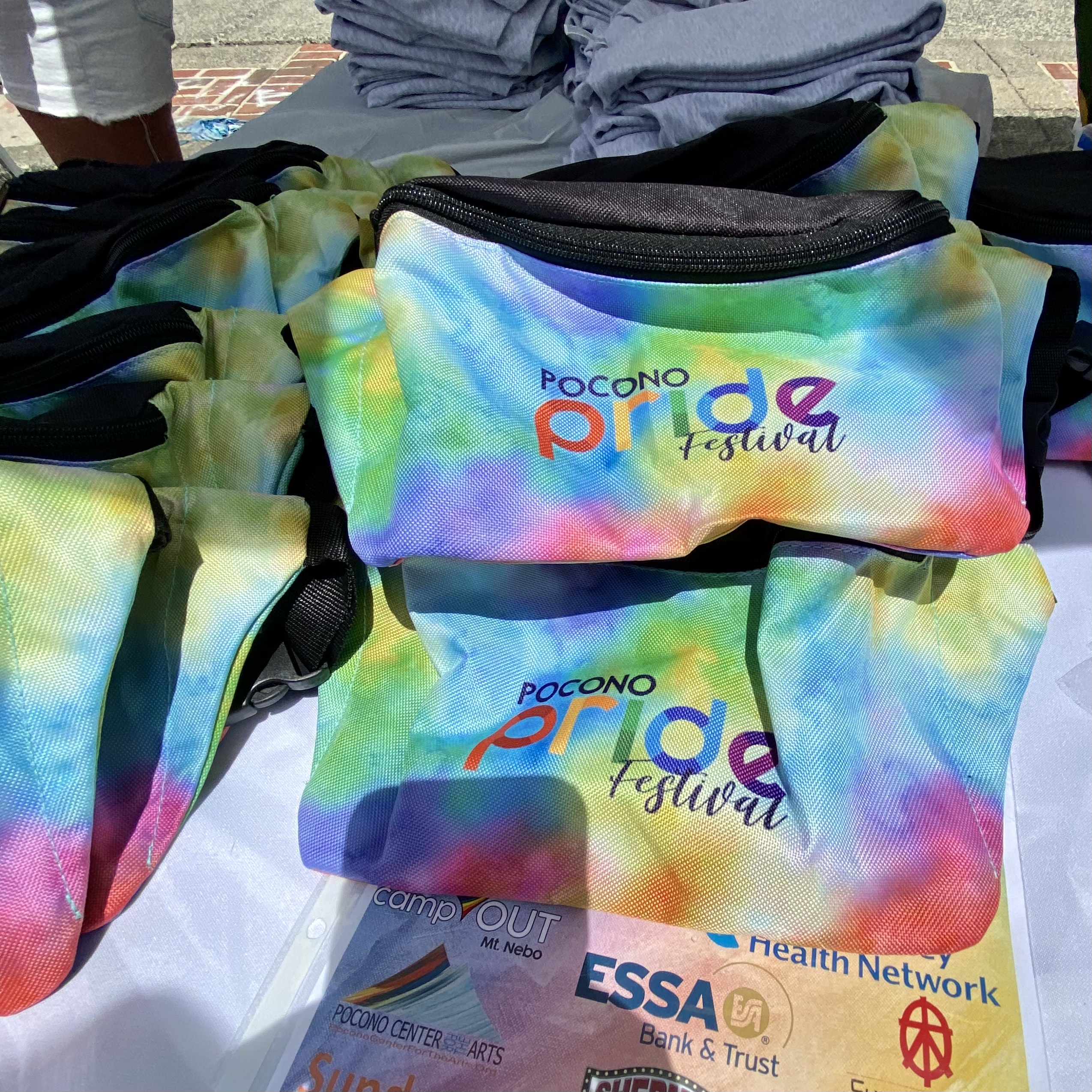 It’s not a Pride party until the fanny packs get involved.