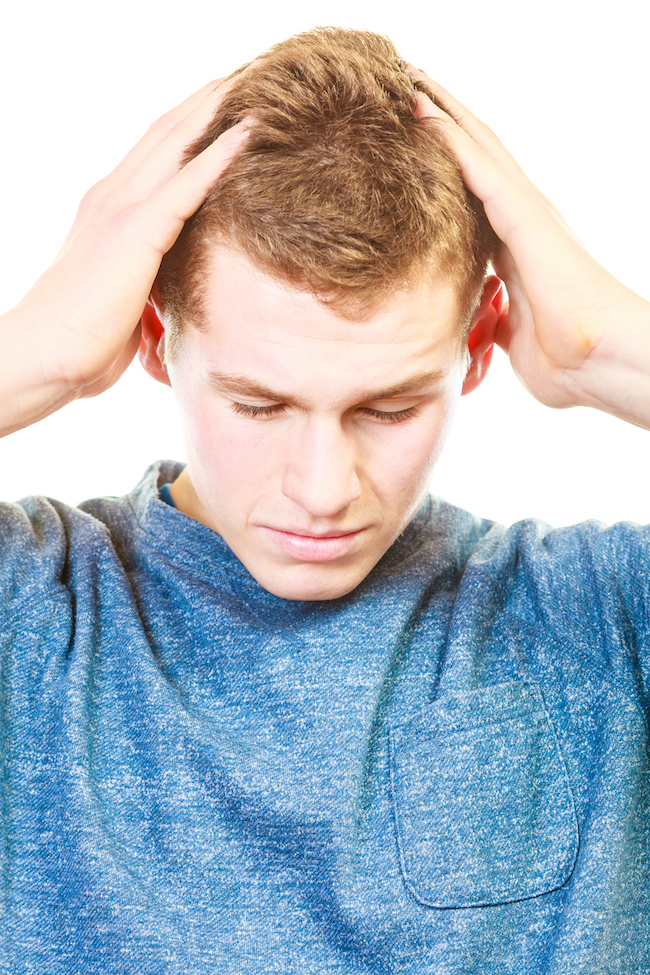 Scouring for good news these days can feel like a fruitless task, but there are still a few glimmers of hope out there for anyone willing to do a little digging.

Case in point: New research out of John Hopkins University, Harvard and Boston Children’s Hospital suggest the legalization of gay marriage may be at the root of a sudden drop in suicide attempts among LGBTQ teens, currently at an all-time low in the U.S.

The study, carried out across 17 years over 47 U.S states, saw the biggest drop among gay, lesbian and bisexual young people, with 14 percent less suicide attempts. It translates to roughly 134,000 fewer teens.

Julia Raifman, who co-authored the research, has plenty to say about her findings:

“I would hope that policymakers and the public would consider the potential health implications of laws and policies affecting LGBT rights.

This study was really motivated by evidence that there are large disparities across domains of health that affect LGBT adolescents. I was interested in whether larger structural issues were potentially leading to those disparities.”

In 2004, Massachusetts became the first state to legalize same-sex marriage. 36 other states followed suit before it ultimately became federal law in 2015.

The research heavily replied upon data collected for the Youth Risk Behavior Surveillance System every two years; date which included over 760,000 students between 1999 and 2015.

“We found that the effects of legalization persisted two years after legalization, suggesting that social and political backlash does not have the effect of worsening mental health outcomes in this window,” Raifman writes.

“Our results build on prior research indicating that state same-sex marriage bans were associated with increased rates of psychiatric disorders and that health expenditures decreased following implementation of a same-sex marriage policy in Massachusetts.”

Of course, the potential correlation still needs to be examined further.

“There are a number of potential mechanisms,” Raifman says.

Learn more about the study here.