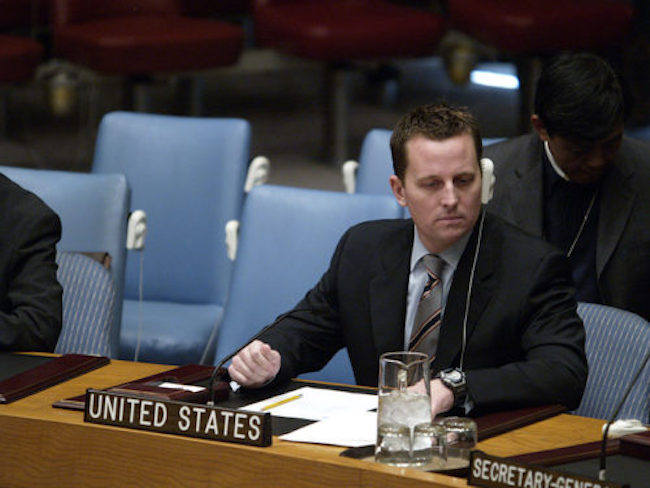 Donald Trump‘s appointee as acting Director of National Intelligence, Richard Grenell, has left his position just four months after his appointment. Grenell was the first openly gay man to serve in the role and the highest-ranking openly gay man within the Trump Administration.

Grenell took over the position in February 2020 after then-Director of National Intelligence Joseph Maguire allowed a subordinate to testify before the House of Representatives that Russia had tried to aid the Trump campaign in the 2020 election. Trump fired Maguire, replacing him with Grenell. Prior to his brief stint as Director of National Intelligence, Grenell served as US Ambassador to Germany.

Like so many of Trump’s appointees, Grenell’s career has also been the subject of controversy. Sen. Susan Collins criticized his appointment as acting Director of National Intelligence over a lack of experience, and in the past, Grenell has also acted as a lobbyist on behalf of Moldovan politician Vladimir Plahotniuc. He also has made fun of the looks of female politicians including Hillary Clinton on social media, and as recently as Monday tweeted praise for Trump for tear-gassing a group of peaceful protesters at St. John’s Episcopal Church.

Grenell’s appointment was never meant to be a lasting one. The Senate has confirmed U.S. Rep. John Ratcliffe as Director of National Intelligence, forcing Grenell’s resignation. Meanwhile, The Advocate reports that Grenell has been mentioned as a possible replacement for Secretary of State Mike Pompeo.