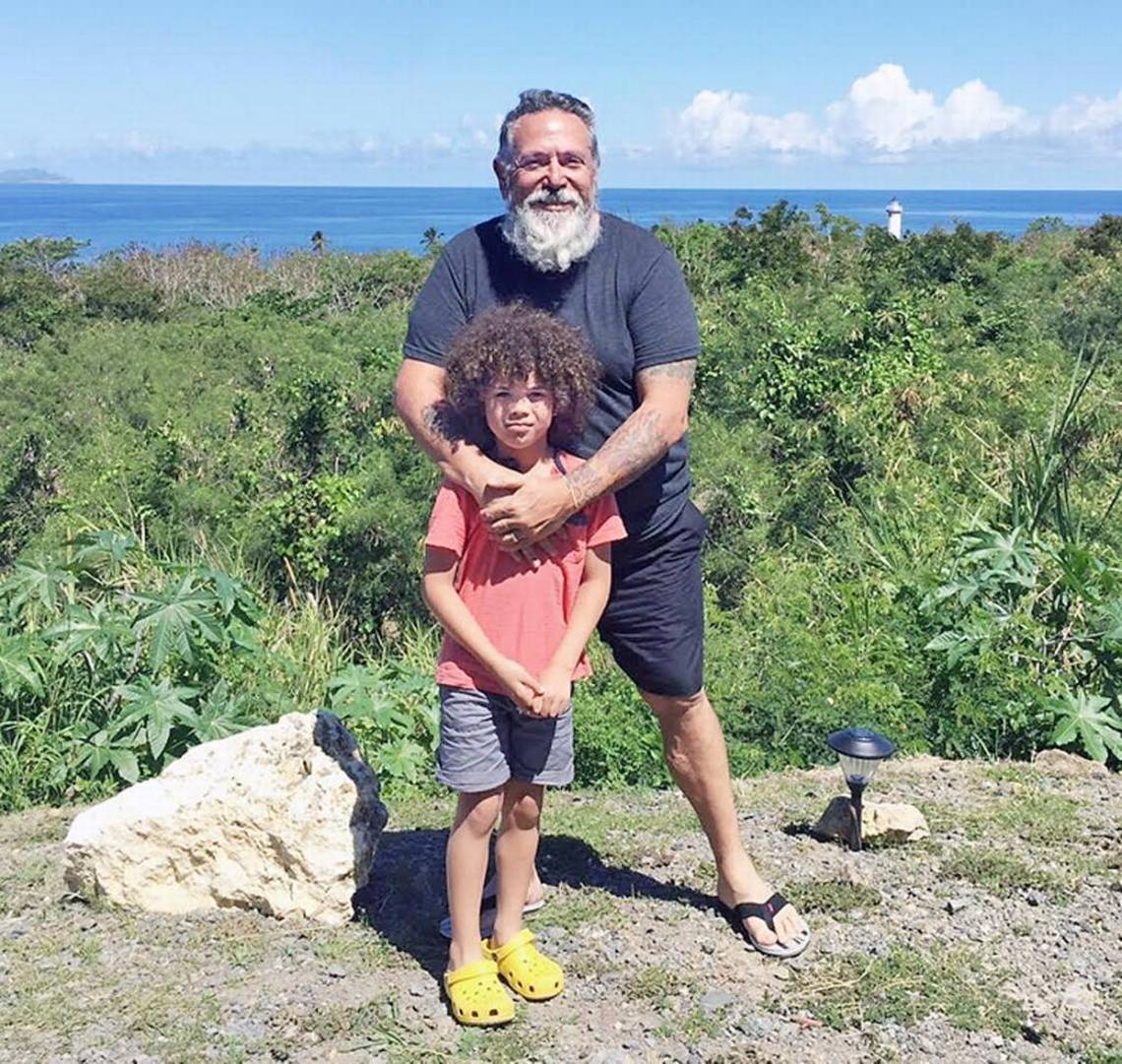 We’re not sure why there’s a new airline drama rolling out on the hour, but this one is particularly grotesque.

United Airlines is now apologizing to a family after detaining a man for having his hand resting on his son’s lap as he slept.

Now, he and his husband are speaking out about the incident.

Apparently Henry and his five-year-old Ben were on their way back to North Carolina when the incident occurred.

Joel shared his side of the story on his husband’s Facebook page, a community called Dadsquared started by Amadon-Batten as an online meeting place for gay dads.

Over the weekend, he wrote:

“Two nights ago my husband was detained after disembarking a United flight to RDU because a member of the flight crew made an accusation that my husband’s hand/arm laying across my sleeping son’s lap was too close to the child’s genitals.”

He says his husband was “made to feel like a criminal” in front of other passengers, and wound up being detained for an hour while United staff grilled him. 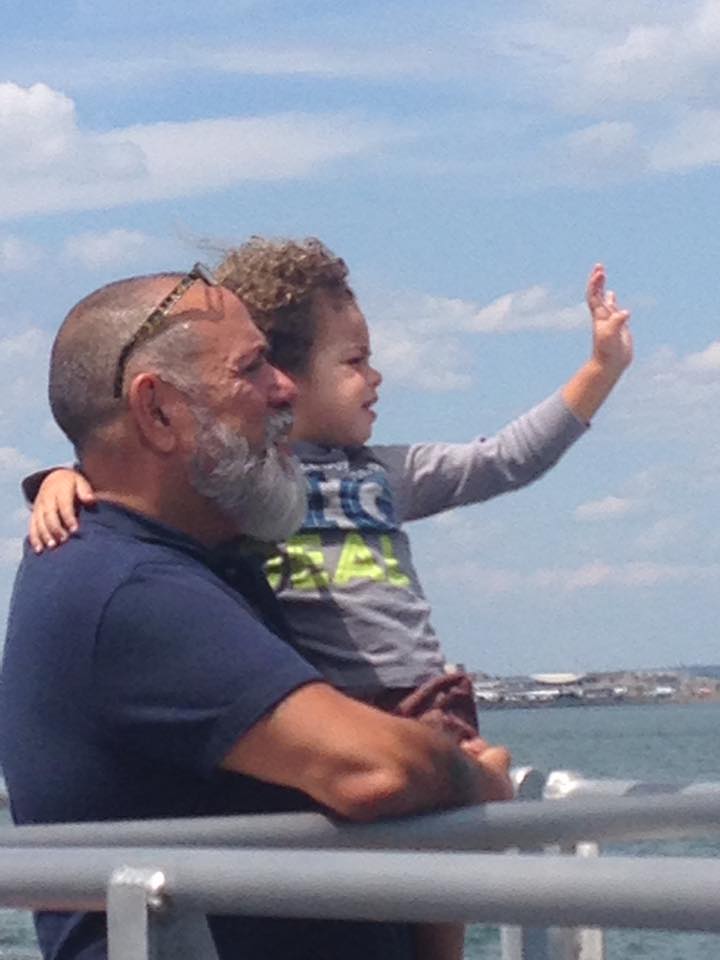 United has since issued an apology:

“Our customers should always be treated with the utmost respect. We have followed up with the customer directly and we apologized for the situation.”

“This is not how anyone deserves to be treated,” writes Amadon-Batten.

Apparently, the incident has deeply upset their son.

“Ben is obviously processing something, he’s not sleeping in his own bed, wants to be with his daddies much more than usual right now,” Amadon-Batten tells Scary Mommy. “He’s feeling very sensitive and in need of a lot of love right now.” 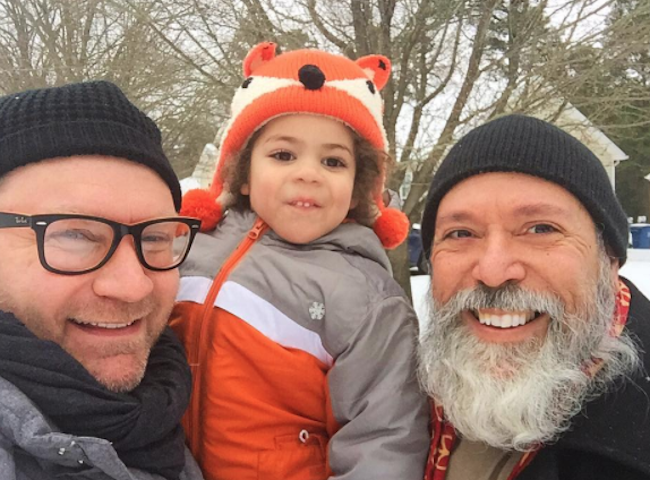 The couple plans on seeking damages from United.

“Based on the horrible situation that they placed him in front of their son and other people on the plane, we are going to vigorously pursue to be compensated by the airline for this horrible embarrassing treatment,” their attorney says.

“To have your young child see you be stopped by the police and be questioned like you have done something wrong based on nothing would cause any traveler to be mortified. That type of emotional distress and improper persecution of one of their customers based off zero evidence needs to be rectified.”

“My husband and I are parents,” Amandon-Batton says. “We are foster parents.”

“We are in the process of adopting our second son. We are mandatory reporters for any abuses that we might suspect are going on with children that we may come into contact with. This misguided man’s assumptions about my husband and the accusations that he made are completely unfounded.”

The name United gets more ironic every day.