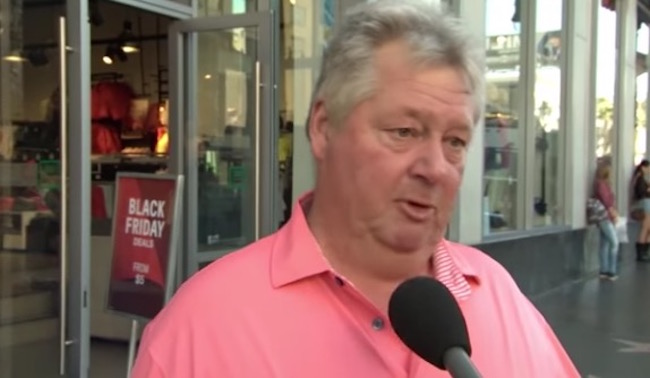 From the Department of Terrifyingly Stupid People comes this report via Jimmy Kimmel:

Writers for the show sent out a crack reporter to find random Trump supporters on the street. They were asked a simple question: whether or not they thought Hillary Clinton should be impeached… despite the fact that she’s not even in office.

Apparently, that inconvenient truth didn’t really matter to them. She should be impeached, and fast.

“[Trump’s] supporters are so very passionate about hating Hillary Clinton it seems sometimes like maybe they forgot she lost, that she’s not the president….Hillary doesn’t have a job to be impeached from, but did that stop people from demanding she be removed from office?”