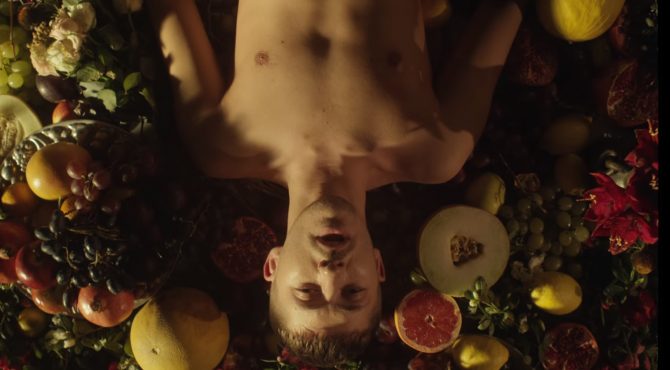 The Step Out: Ugly Dolls

For a bit of popcorn entertainment that happens to be much gayer than the recent cop-out of a gay character in Avengers: Endgame, we recommend this fun new animated musical based on the cult toy line. Kelly Clarkson, Janelle Monae and Nick Jonas star in a story that plays like a mash-up of Toy Story and 1984: the titular dolls go exploring only to meet up with a blowhard bully that shames them for their uniqueness. Wanda Sykes, Blake Shelton, Lizzo and Pitbull also star in a story about embracing diversity, self-love, and survival in a world dominated by bullies.

If musicals about plucky dolls aren’t your thing, you might want to check out a tale of a very different sort. HBO debuts this new 5-part series this week about the worst nuclear disaster in human history. For the uninitiated, the Chernobyl Disaster terrified the world back in 1986 when a nuclear reactor exploded in Ukraine. The fall out (both literal and figurative) cost the lives of thousands, billions of dollars, and more than any other factor (bite us, Reaganites) led to the downfall of the Soviet Union. Stars Jared Harris, Stellan Skarsgard and Emily Watson all give fine performances in the scariest film we’ve seen in some time. By the end of Part I when dead birds rain from the sky, you’ll feel like you’re watching a twisted horror film. The scariest part: it all actually happened.

Begins on HBO May 6.

The Awards Bait: Tell it to the Bees

Oscar-winner and out-bisexual Anna Paquin leads this drama about a bee-keeping doctor in 1950s Scotland. When she meets a struggling young mother, the two women can’t deny their feelings for each other and begin a passionate affair. Things take a dramatic turn when the local townspeople begin to take an interest in their close relationship, all Hell threatens to break loose. Holiday Granger also stars in a film likely to pick up some (pardon the phrase) buzz come awards season.

Out-gay musician Ruben drops his new EP this week which evokes a style similar to Sam Smith, Ben Folds or Troye Sivan. Last year, the Norwegian artist attracted attention for his single “Lay By Me” which evoked familiar themes of yearning, isolation and same-sex love. Melancholic takes that one step further, with tracks that deal with the singer’s own struggle with clinical depression. Our pick for the best track: “Walls,” a sensuous electronic song that deals with masculine identity and allowing yourself to fall in love.

The Quickie: All in My Family

Director Hao Wu brings gayness to China, and the clash of cultures to Netflix in this new mini-documentary. Wu grew up the only son of his parents, and had all the expectations of a Chinese male thrust upon him, as well as the culture’s tradition of homophobia. When Wu and his partner have twins, the two embark to China to confront his family, and hopefully, to find a way forward together. Relevant and tender, All in My Family explores a hereto little discussed push for equality in one of the world’s most socially conservative nations.

Streams on Netflix May 3.

Finally, this cult comedy didn’t get near the notice it deserved when it premiered 19 years ago. Two childhood friends, Charlie and Buck, reconnect 16 years after they last saw each other. Charlie is a successful music executive with a hot fiance, while Buck seems to have never matured past the age of 11. Buck becomes obsessive over Charlie. Is he in love? We won’t reveal here, except to say that Chuck & Buck has some very crazy twists and some very dark humor. Mike White, who penned the script, also stars in what actor Jeff Bridges called the performance of the decade. 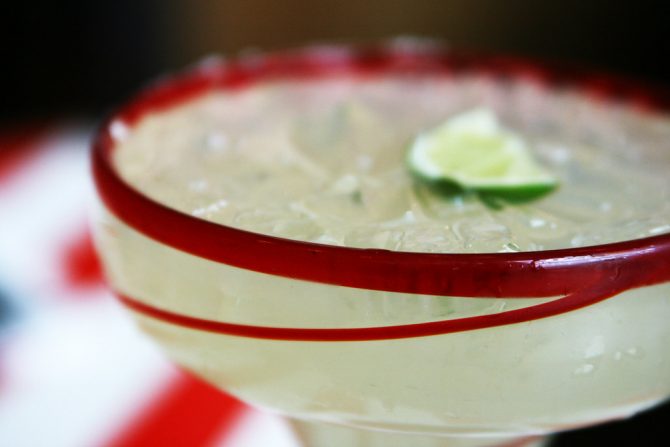 With Cinco de Mayo coming up this weekend, what else could we recommend but a classic margarita?

Mix together and pour over ice, or serve blended. Serve with salt or sugar on the rim of the glass.

still not getting it
15