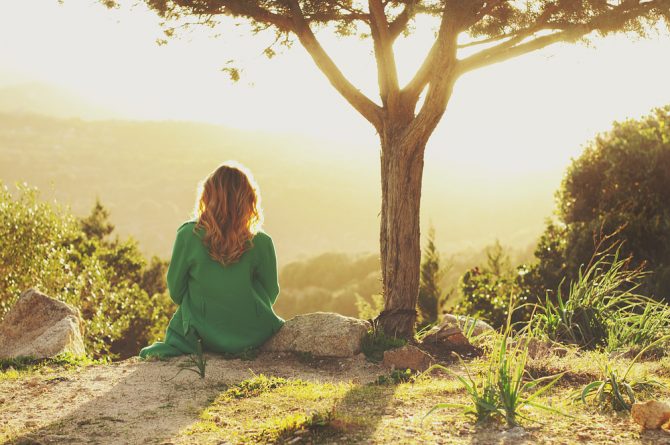 A woman is contemplating whether she should have sex with a married man after her own husband told her he’s gay, so she’s seeking help from advice guru Stoya over at Slate.

The woman’s letter is long. Like, really long. So we’re going to do our best to summarize it for you…

Basically, she recently got divorced after her husband came out. Since then, she has struck up a friendship with a guy who she met on a work trip last year. He’s married, though, so she never thought of him as a potential love interest. Until he started hitting on her.

One day, he called to say he would be in a nearby city for a Friday meeting and would like to visit me over the weekend so we could take in some of the touristy things he never gets to do when he’s here on business. I agreed, but I was stunned when, the first night, he suggested we have sex.

Not interested in sleeping with a married man, the woman turned him down but said they could remain friends.

Then, a month later, it happened again.

The next month, he showed up at my house unannounced and uninvited to surprise me for my birthday. He wanted to take me to dinner at my favorite restaurant and was miffed that I already had plans to go there with another friend. I agreed he could stay over and the next day come to the birthday party my family was holding for me. During the days he was visiting, we had a wonderful time, but each of the nights, we argued about having sex. I admitted that if he were not married, I would definitely be interested, but he is married, so I’m not!

That’s when the woman says he started interrogating her about her sex life, asking whether she ever had sex with any of her other male friends, or if she was still having sex with her gay ex.

He questioned my relationship with my ex because we vacation together and insisted we must be having sex even though he knows my ex is gay, which is why we got divorced. This was a side of him I had never seen, and I found it unsettling. The last night he actually came into my room and into my bed and started kissing and fondling me, trying to coax me to have sex. I told him to get out, and the next morning told him we could remain friends as long as he stopped pestering me for sex.

The dramatic real-life novella continues for quite a while longer before the woman reveals that the man eventually told her she doesn’t need to feel guilty because his wife is OK with the two of them having sex, which leaves her wondering: Is he telling the truth or is he just making it up so she’ll agree to sleep with him?

“The whole situation feels strange and wrong,” she concludes. “I hate to think he would be so deceptive.”

Stoya’s response is much shorter than the woman’s book-length letter. In it, she advises her to run.

“Strange and wrong is right,” she writes. “A correct reading of the situation you’re in. End this connection as soon as possible.”

Stoya adds that how the guy’s wife feels about the two of them hooking up  really doesn’t matter because he’s clearly a creep who can’t be trusted.

Maybe he’s telling the truth. Maybe he’s not. Maybe he’s taking advantage of the woman because he knows she’s in a delicate place after her husband told her he was gay. Who knows? But whatever it is, it’s shady.

“Really, please, not this guy,” she implores.